Many Jews have a Jewish & Gentile Names 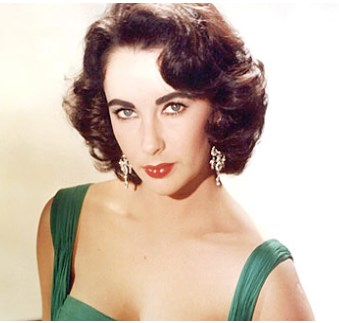 Jews who  have gentile names to blend in to gentile world.

Jews in the media who have changed their names to hide their (((identity))). 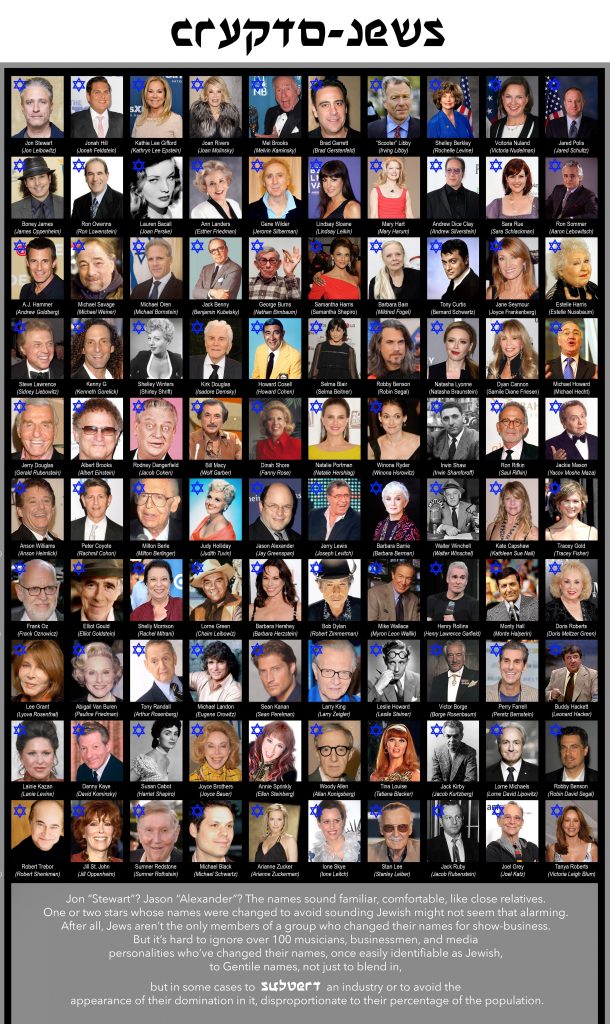