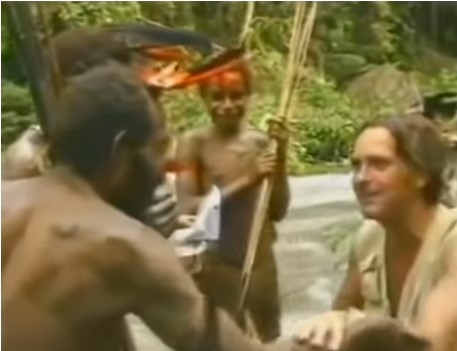 An isolated tribe in Papua New Guinea meets the white man for the first time. This took place in the 1970s when there were more un-contacted tribes than today. However even today there are still a few tribes that have not yet met the rest of civilization.

nixter888
Alexander was acknowledged as a military genius who always led by example. In his astonishing career, Alexander never lost a battle. He was outnumbered a good bit of the time. But, like his Greek predecessors, he won smashing victories over forces superior in numbers.... His soldiers were inspired by his examples.

Pic History TV's complete four-part history of Alexander the Great in one video. Follow the incredible story of the Macedonian king as he embarks on the total conquest of the ancient world's greatest superpower, the Persian Empire.

European vision and Australia's heritage - Australian Academy of the ...

The following films are about Europeans (Whites) life in Australia in the late 1950/ 60's. It shows the high living standard of most Australians, the majority of whom live in the few large coastal cities and along the coastal fringes and who enjoy full employment, many leisure activities and a high birthrate of 2.8 babies per couple. Australians had the white Australian policy and only whites could come to Australia. It also shows the harshness of the outback and the living conditions of Australia's black aboriginal minority. Agriculture and the growing mining and secondary industries are shown as well as white immigration.

Dr Livingstone Expedition into Africa and he promoted Christianity and was against slavery. 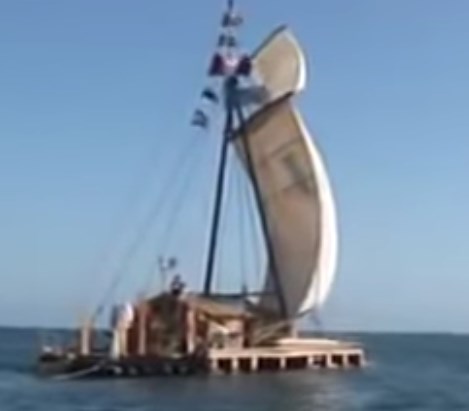 I GREW UP IN THE 60'S AND 70'S BUT IT WAS STILL A TIME WHEN PARENTS WORD WAS LAW IN THE HOUSE, WE DID CHORES AND HOMEWORK, WE PLAYED OUTSIDE, WENT ON FAMILY VACATIONS, AND SAT DOWN AT THE DINNER TABLE AT THE SAME TIME

Mostly a better Country but had some problems. We were able to leave our doors unlocked,,we knew all our neighbors, kids were able to play outside with very little risk, we were able to carry jack knives to school. play with play guns at no risk, and as I said it was a better time for families in America for the most part. By the way , school shootings never happened!

chippledon1 2 months ago
Must have been nice. I was born in 1963 and I think the eighties were America's last great decade. It has been all downhill ever since!

The Truth Behind The Moon Landings

How To Prove We Landed On The Moon (Apollo 17)

The truth behind the moon landings 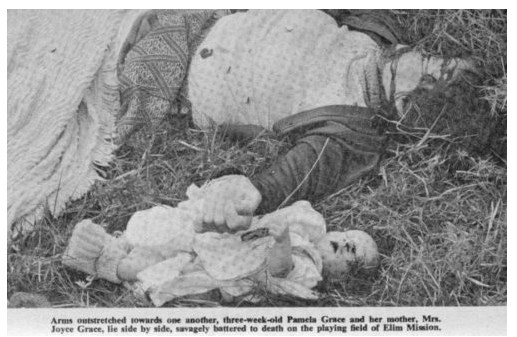 TODAY LET’S TALK about liberalism. Let’s look at what this disease of the soul is doing to one group of our people. Let’s look at the consequences of liberalism in a country in the southeastern part of the continent of Africa, a country which until 20 years ago was known as Rhodesia and today is called Zimbabwe. (ILLUSTRATION: Whites murdered by Blacks in Rhodesia)

The reason Rhodesia is called Zimbabwe today is that in 1979 the Rhodesians, under intense diplomatic and economic pressure brought to bear against them by liberals in America and Europe — and to be completely honest about it, showing some symptoms of the disease themselves — decided to let Blacks vote for the next government of Rhodesia. Since there were at that time six million Blacks living in Rhodesia and only 275,000 White Rhodesians, this was in effect a decision by the Rhodesians to commit collective suicide. Some of them realized that fact at the time, but most didn’t, because, as I just mentioned, they were showing some early symptoms of liberalism. Today most of the few Rhodesians who are left realize that they made a fatal mistake 21 years ago. But before we get to the Rhodesian situation today, let’s just remember a little history.

Now called Zimbabwe in Southern Africa  was named after Cecil Rhodes, the British empire-builder, who was one of the most important figures in the British expansion into Southern Africa.  Rhodes, a successful businessman, obtained mineral rights in 1888 from the most powerful local traditional leaders and enacted them through treaties.  There were several states in the former Central African federation, including Southern Rhodesia, (now Zimbabwe), Zambia, (Northern Rhodesia), and Malawi, (Nyasaland).  By 1960, there were 223,000 whites and 2,893,000 blacks in Southern Rhodesia.  In Northern Rhodesia, the population at that time was 76,000 white, and 2,340,000 black population.  "Southern Rhodesia gained international recognition of its independence in April 1980, when it became the Republic of Zimbabwe, and the black government replaced the white government, and passed laws to force white farmers off their lands, today most whites have left the country."  (ref: Wikipedia).

[The Pre-History of the Germanic Peoples] Germania (Ancient History Audiobook)

This book recorded the pre-history of the Germanic peoples and the process of their progress by the perspective of the Romans. The Germania (Latin: De Origine et situ Germanorum, literally The Origin and Situation of the Germans), written by Gaius Cornelius Tacitus around 98, is an ethnographic work on the Germanic tribes outside the Roman Empire. Germania fits squarely within the tradition established by authors from Herodotus to Julius Caesar. Tacitus himself had already written a similar essay on the lands and tribes of Britannia in his Agricola. The Germania begins with a description of the lands, laws, and customs of the Germanic people; it then segues into descriptions of individual tribes, beginning with those dwelling closest to Roman lands and ending on the uttermost shores of the Baltic, among the amber-gathering Aesti, the primitive and savage Fenni, and the unknown tribes beyond them. (Summary from Wikipedia.) [The Pre-History of the Germanic peoples] Germania (Ancient History Audiobook) by Publius Cornelius Tacitus (Roman historian)

This video is about Ostia Antica, Italy (established in the 7th century BC) is the best preserved ancient Roman city in the world; even better preserved than Pompeii.