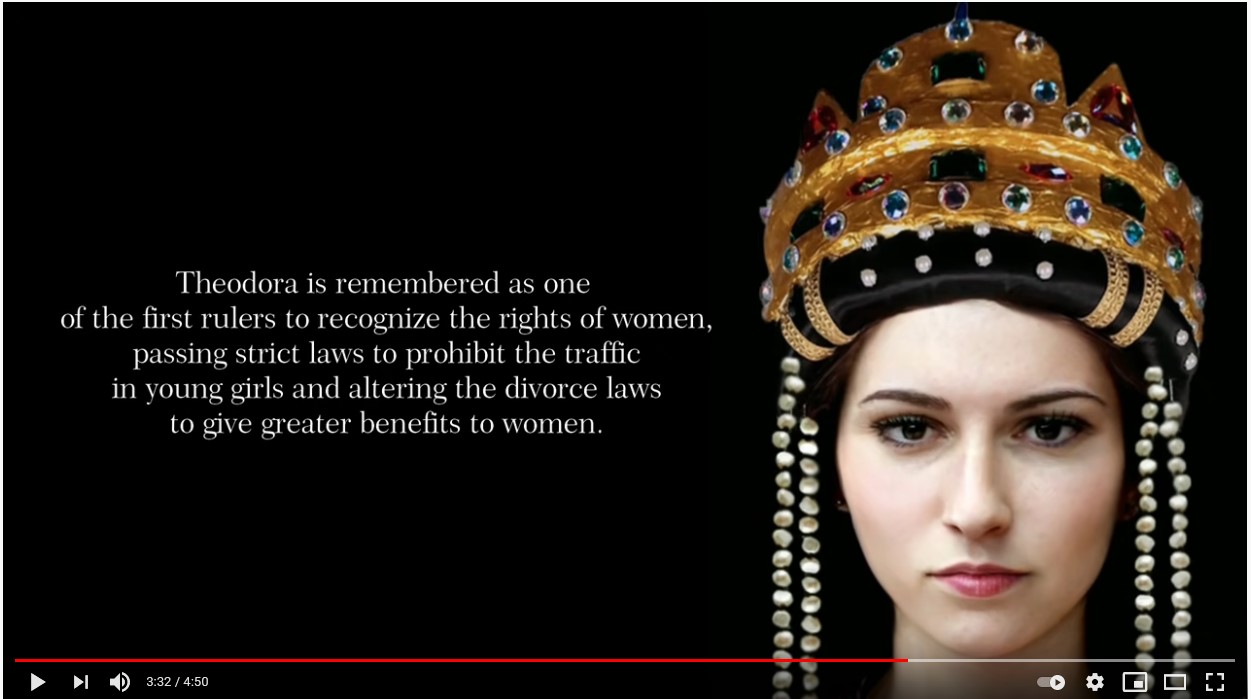 A good look into the late antiquity Byzantium, this time at the charismatic empress Theodora, the wife of emperor Justinian, as well as her courtiers, women servants and eunuchs. 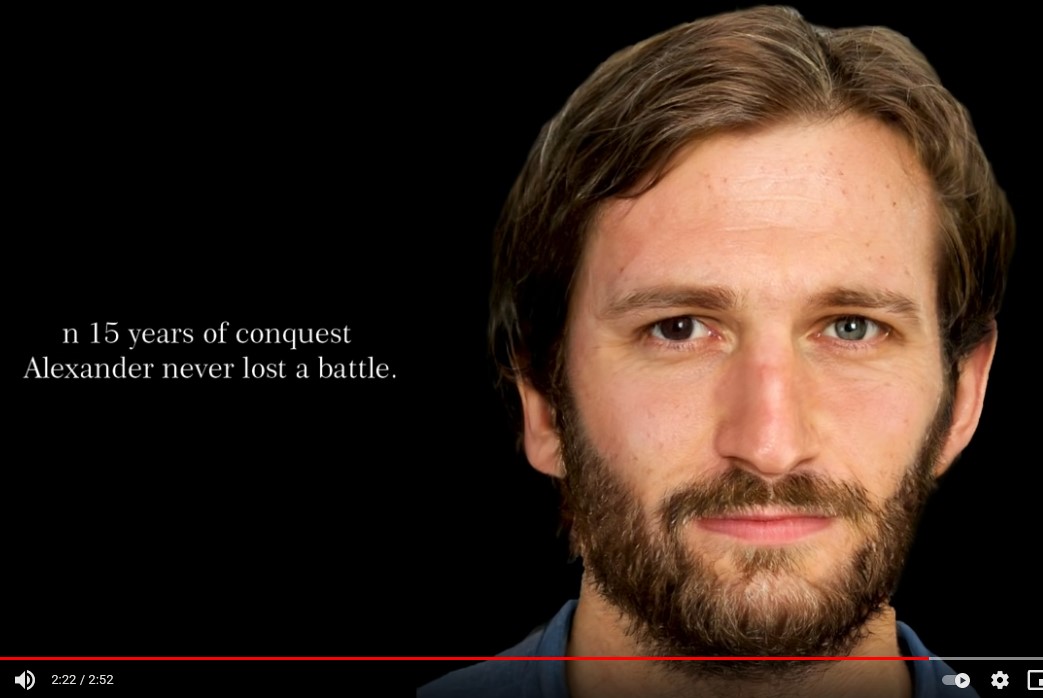 This is perhaps the second part of the Ancient Greek real faces project, which analyses after a lot of research of historical sources that resulted with a design of Alexander the Great's real face, along with some facts about the Macedonian Greek king. 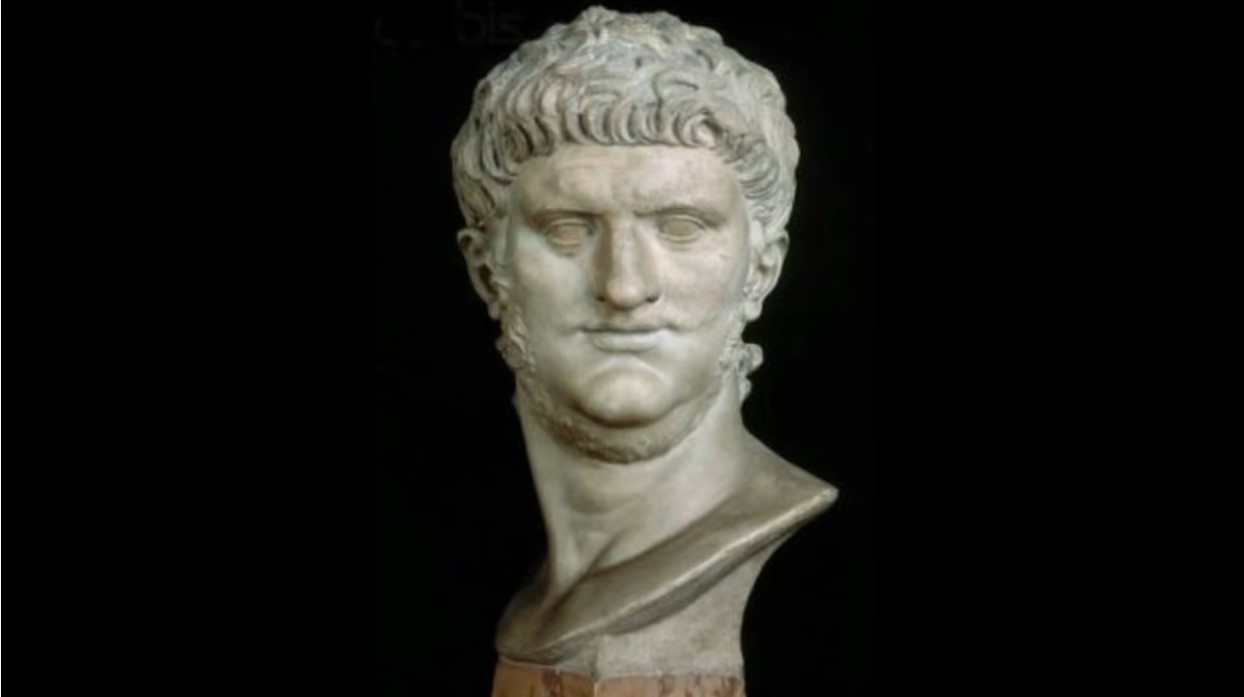 A closer look, a detailed examination of emperor Nero's physical appearance as well as the important women in his life. The results were a bit surprising for we have shaped the wrong idea of his physical appearance by watching relevant historic films and documentaries. 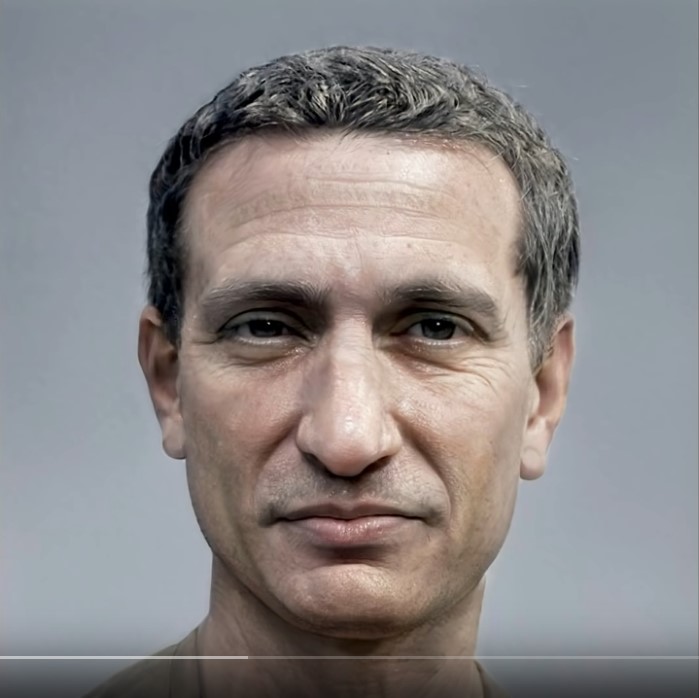 Was created by using and modifying photos from ancient roman statues and accurate descriptions of the time about the subjects' physical appearance. Beginning with the Triumvirate, the Julio - Claudian dynasty and ending with Nero. You may download hi-def photos for free here: https://belacheur.wixsite.com/designs... 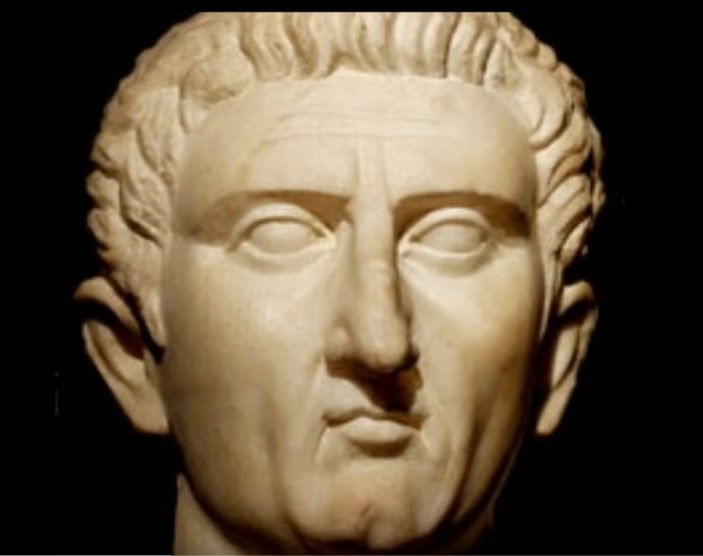 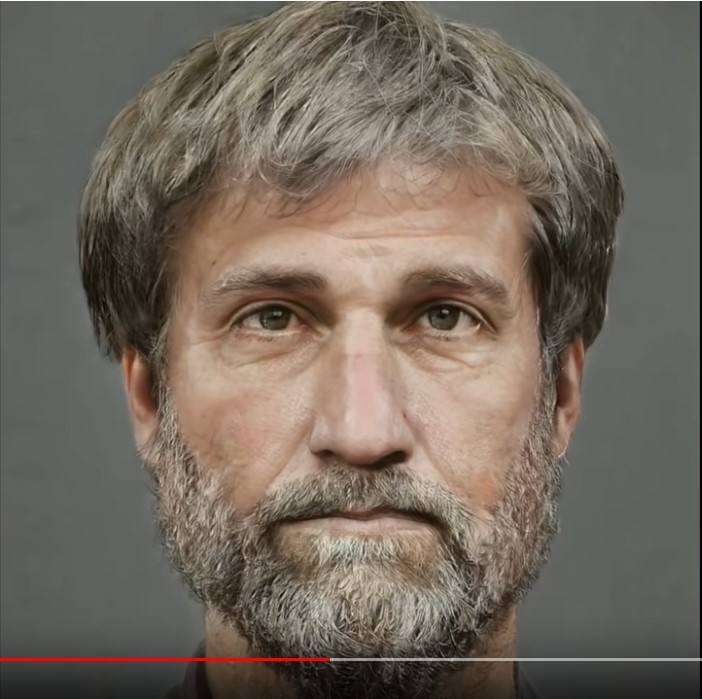