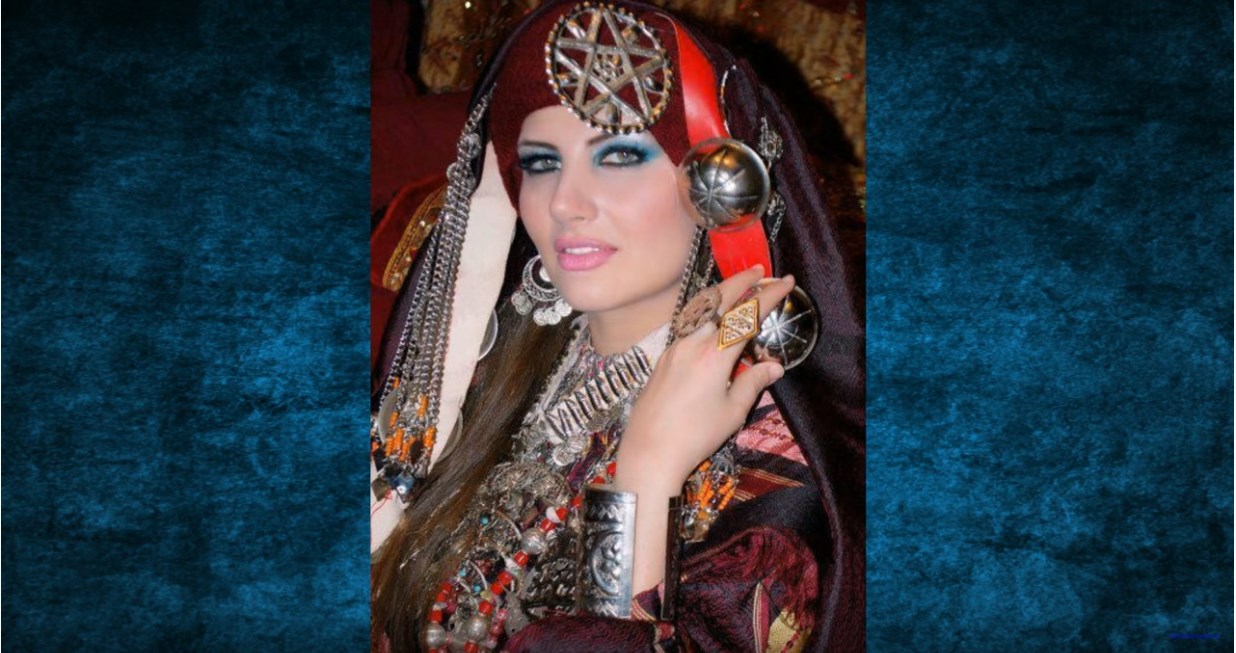 Love and respect to my amazigh brothers from Lebanon! They managed to keep their own distinct identity from the Arabs, something Egyptians, Syrians, Iraqis, and Lebanese must learn from our North African brothers

The almighty Berbers , Brave people , they had to many wars against strong Empires Ottomans , Égyptiens ...., Im Proud to be berber ♓♓♓

I can't believe you forgot the Amazigh natives of the Canary Islands! 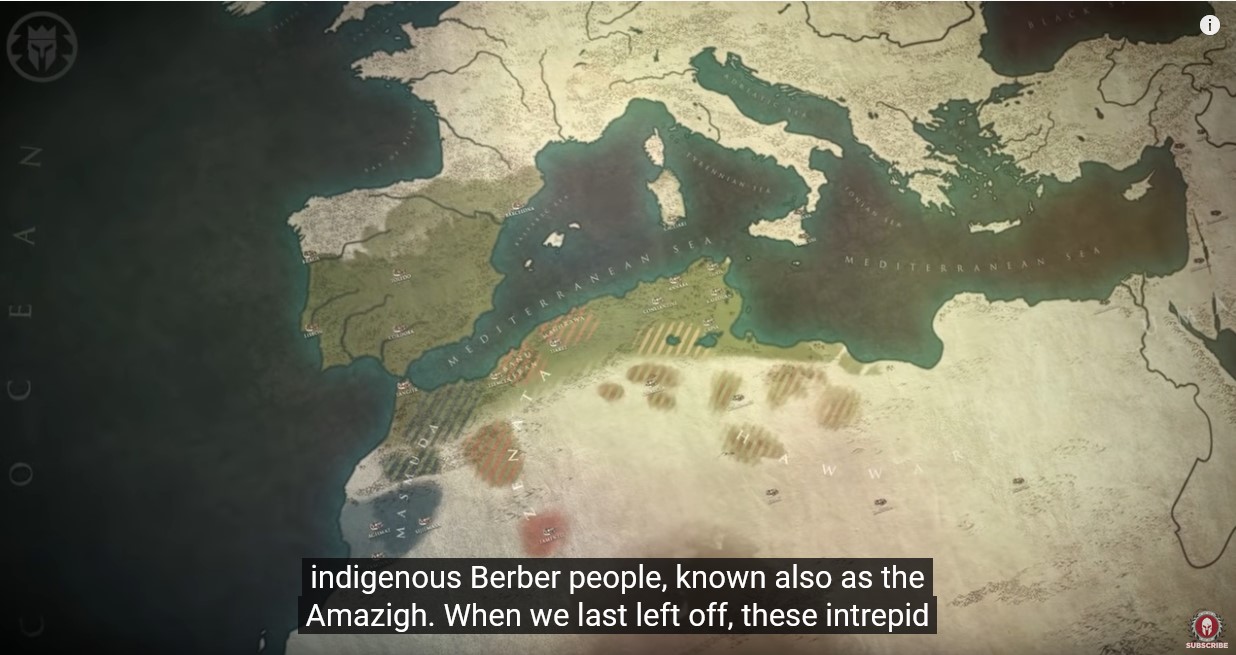 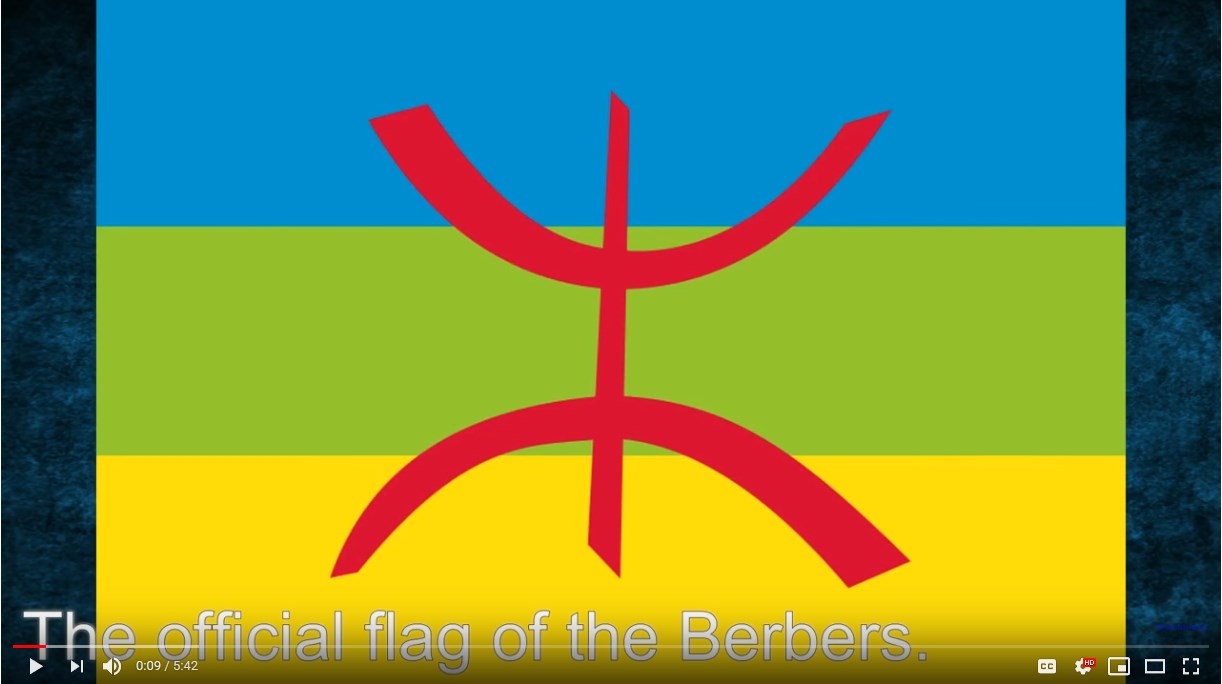 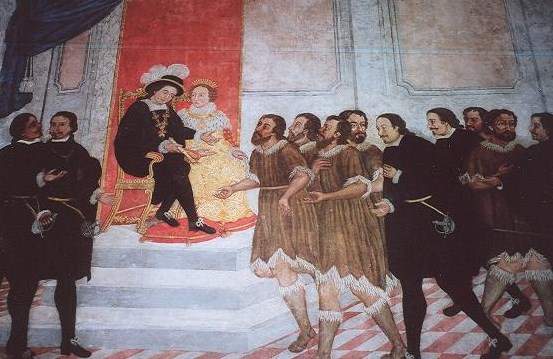