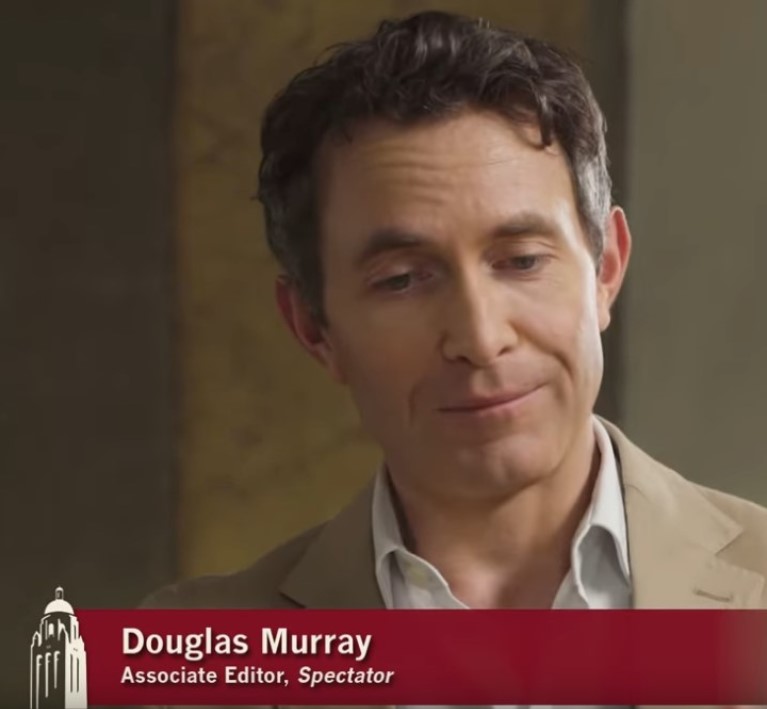 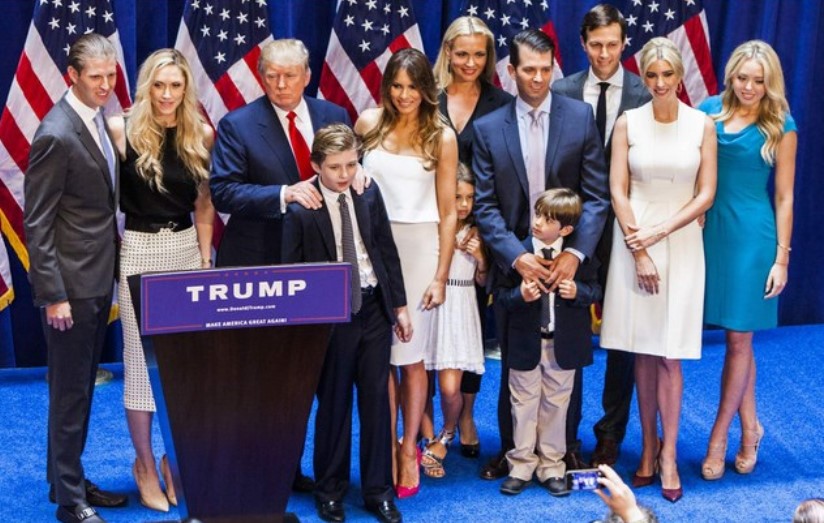 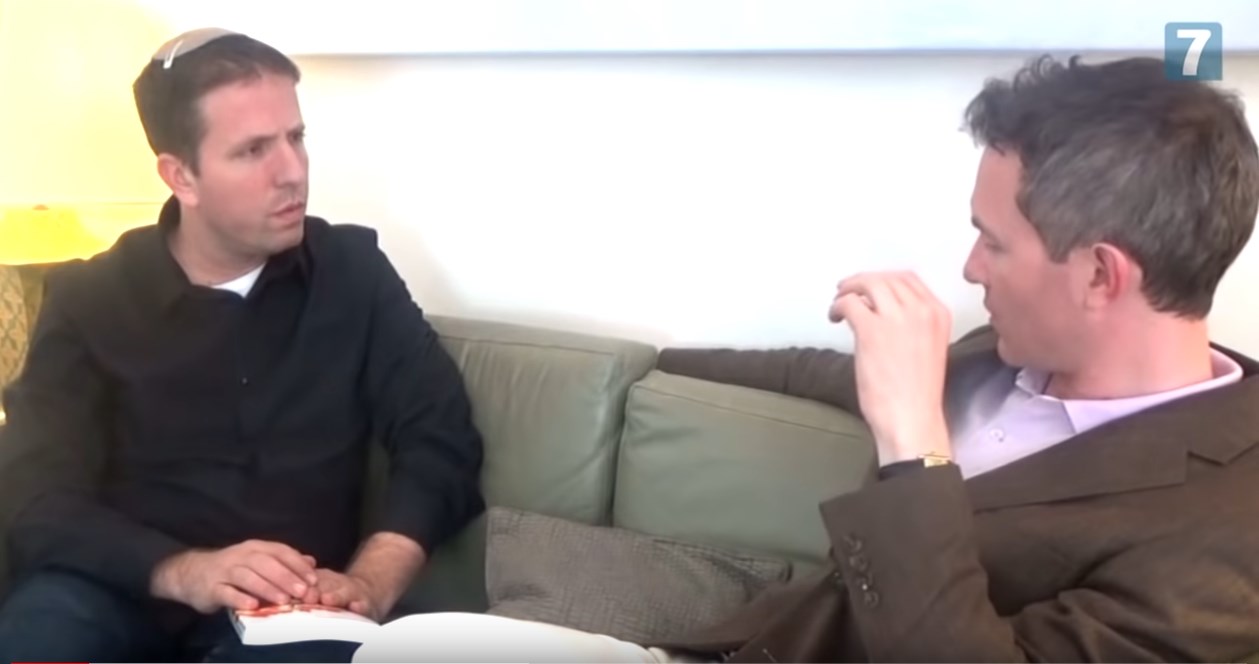 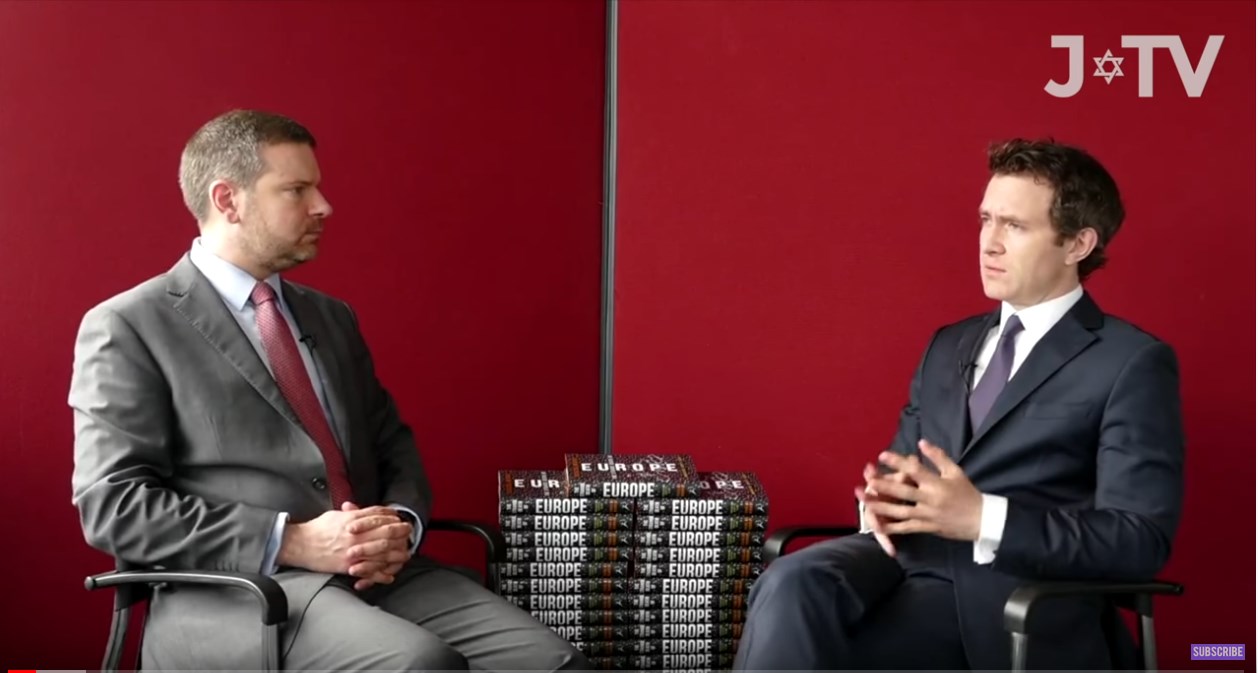 fineartist 2 years ago (edited)
...I lived in Paris in the early to late eighties...and saw this Islamic-Muslim threat coming....All you had to do is to have met muzlims and hear the hateful things that they were saying about France, Europe and the West...They envy and hate us for our freedoms and civilization....Wake up people of the West!!!...Islam wants to destroy us...and it has been going on since the Muslim invasion of Spain circa 800AD...and the conquering of the Christian lands of Constantinople in 1452, which is today's Istanbul.... Islam will not stop until it does destroy the West..that is the direct command of their devil god Allah through the pedophile and assassin Mohammed. It is all clearly written in the Koran....Wake up!...Fight back.... and deport them all...NOW!!!....Europe will suffer through more and more terroism....and in ten to twenty years a full out bloody and devastating war against Islam in Europe will arise.....And the USA will be forced to go to war and help exterminate these filthy Islamic vermin from eating Europe alive!
19.2K subscribers
1/11/2019
Read 6487 times Last modified on Monday, 12 April 2021 11:03
Tweet
Tagged under
back to top