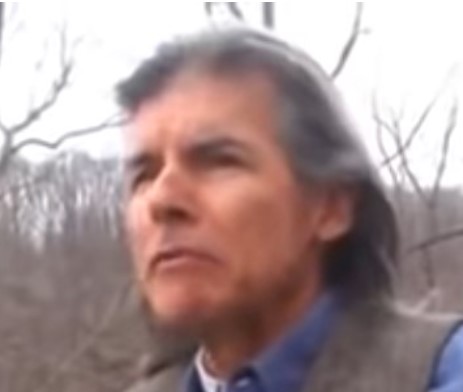 Thanks to a fellow YouTuber for PMing this... This is a 6-part Epic film that shows how Europeans actually made the migration thousands of years ago. There was no conspiracy by scientists to fabricate the information. Rather instead, the discoveries were independent from one another. And, the results were often discovered accidentally. http://youtu.be/ymJhn0MEUtA