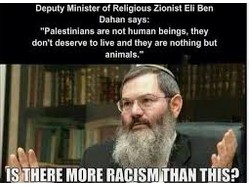 "Palestinians are not human beings, they don't deserve to live"

Is Israel a state for its citizens or a ... glocals.com 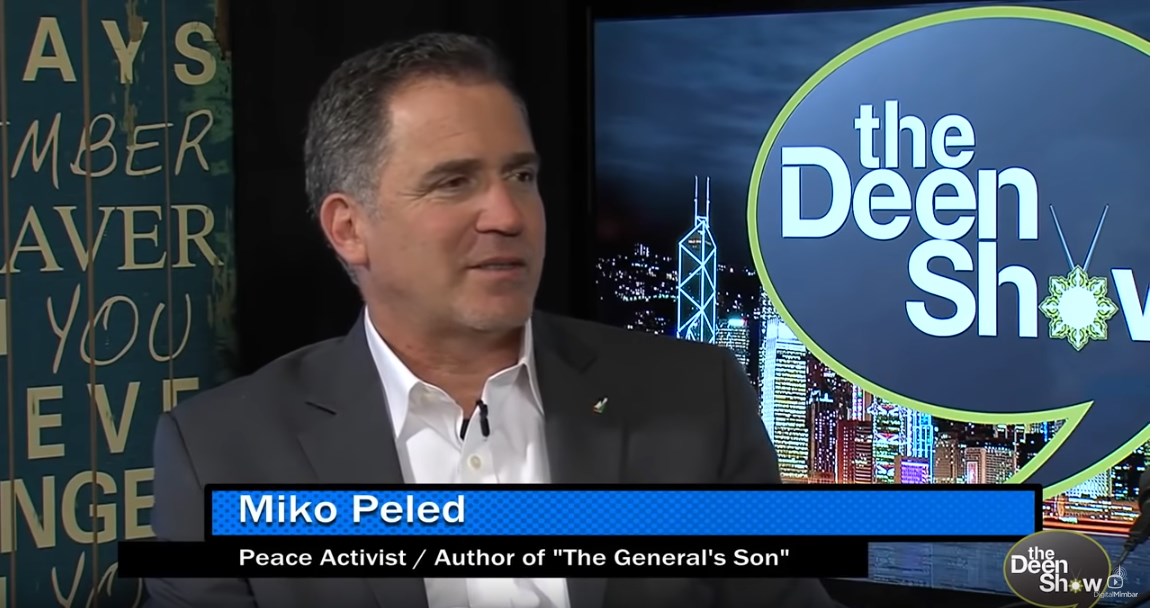 Digital Mimbar
Published on Nov 28, 2014
Miko Peled was born in Jersusalem into a famous and influential Israeli Zionist family. His father was a famous General in the Israeli Army, of which Miko also served his time. When Miko's niece was killed by Palestinian suicide bombers, you may have expected the family to put Palestinians at fault, but surprisingly they blamed the state of Israel, and their violent torturing and persecution for driving people to such sadness that they would take their own lives. Through his father's deep knowledge of the Israeli war of terror, together with his own research, Miko Peled ruins the myths surrounding the Israel and Palestine situation, and delivers a truth so damning that many Jews and Israel supporters will not be able to bear it. He reveals facts such as the original expelled Jews are not the ones returning, and they are not their descendants either, covers the double standards regarding the right of return, which doesn't apply to Palestinians, and dispels the myth that there has been a conflict for ages by producing proof that it was peaceful up until 1947 when Israel launched their illegal attacks. It is a true eye-opener for anyone who has for too long been blinded by the fake misinformation given by the mainstream media, and the truths come straight from the heartland where he has spent many years documenting the real story.

My greatest respect to Miko Peled. Very honest and brave to speak the truth. More people like him this world would be a paradise. He should be the President of Israel. GOD bless him.

THANK YOU MIKO FOR TELLING US THE TRUTH ITS THE TRUTH THAT WILL MAKE YOU FREE.