The Blueprint For Total Collapse of Civilization 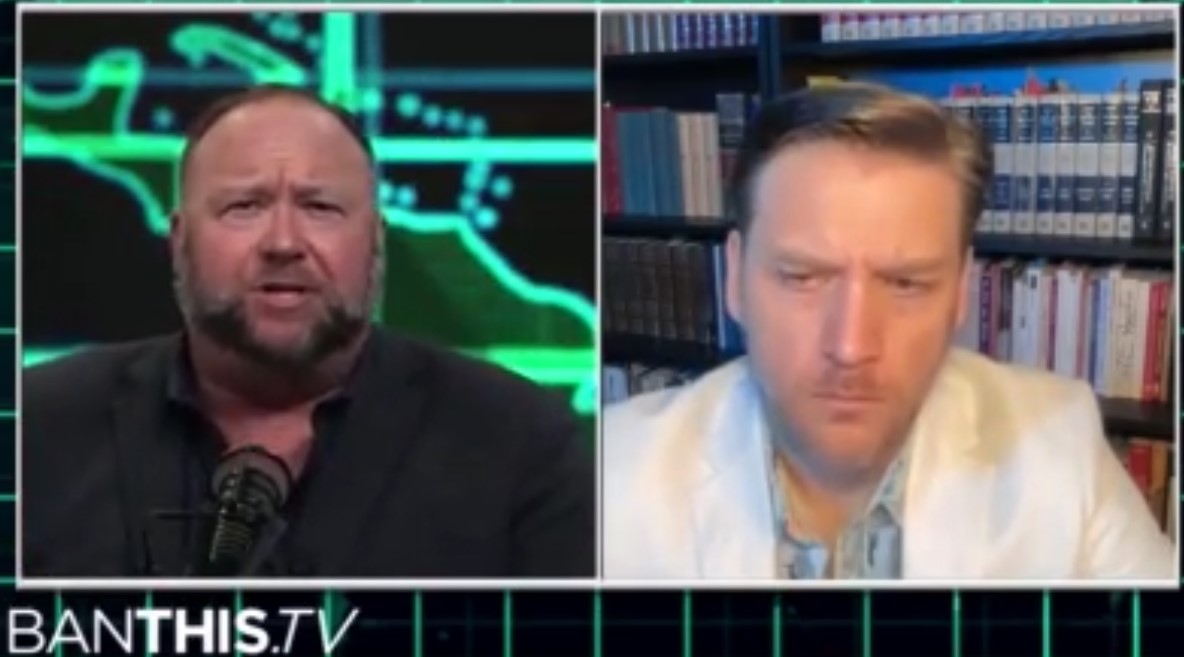 On this emergency Saturday transmission, Alex Jones and Tim Enlow present exclusive footage of the United States' collapsing southern border where children are being smuggled into the country and young women are auctioned off to the highest bidder. Also, Jay Dyer joins to help give a SPARS 2025-2028 update and confirm what Infowars has been reporting for over a year: the COVID-19 vaccine is a globalist bio-attack meant to collapse nation states and usher in the New World Order.