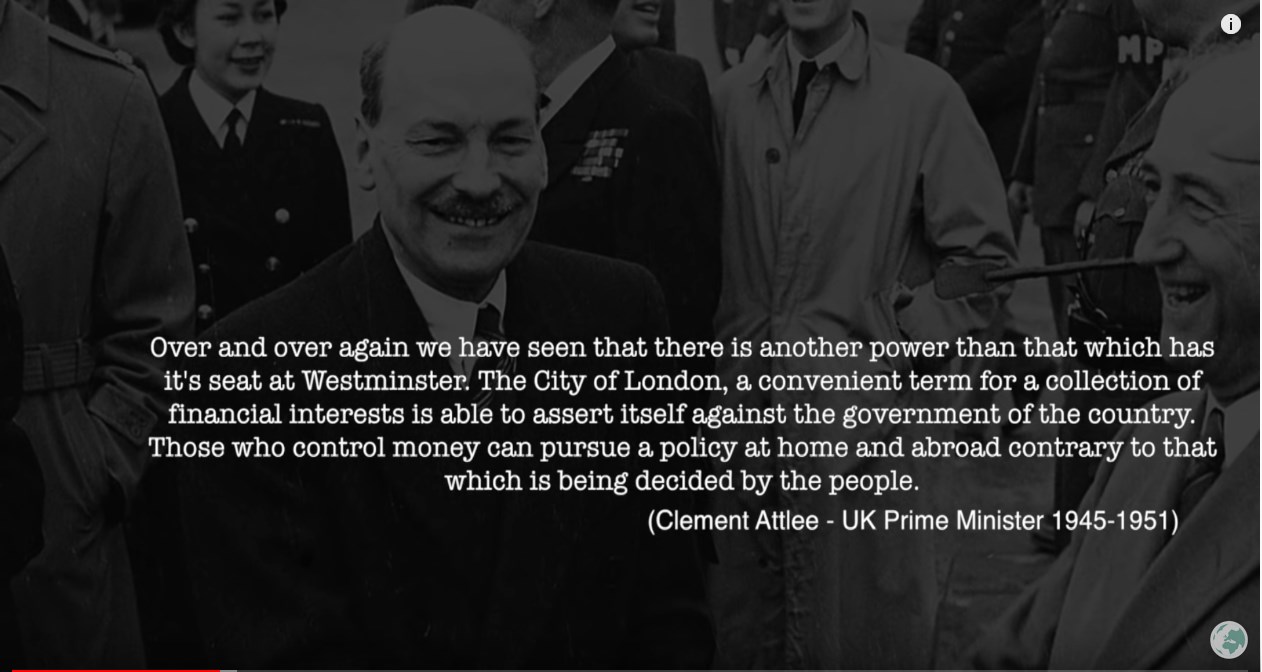 The Spider’s Web: Britain’s Second Empire, is a documentary that shows how Britain transformed from a colonial power into a global financial power. At the demise of empire, City of London financial interests created a web of offshore secrecy jurisdictions that captured wealth from across the globe and hid it behind obscure financial structures in a web of offshore islands.

Today, up to half of global offshore wealth is hidden in British offshore jurisdictions – the largest global players in the world of international finance.

How did this come about, and what impact does it have on the world today?

This is what the Spider’s Web sets out to investigate. With contributions from leading experts, academics, former insiders and campaigners for social justice, the use of stylised b-roll and archive footage, The Spider’s Web reveals how in the world of international finance, corruption and secrecy have prevailed over regulation and transparency, and the UK is right at the heart of this.

Danette Morrison 1 year ago
The globalist scumbags are behind the flooding in of the evil warlike ideology of Islam throughout the world ..thay want a one world government and religen. The basteds like the rothchilds gorge soros and the rest of the globalist bastds are destroying democracy....thay CRAVE power thay will inslave us all

Tomorrow We Feast 1 year ago

So if all that money doesn't belong to anyone, I should be able to go take it, right? :) The Queen is the wealthiest most powerful person on the planet -- she owns almost all the land all over the world. Why? Because of the royal family's bloodline which traces back to the Nephilim... fallen angels... Lucifer who is the devil. Satan is the "god" (small g) of this world. He's not GOD, he's just the god of this world and he's also a fallen angel... the original one... and that's why the descendants of the fallen angels are so rich, so powerful, and so evil. But it won't last -- when Jesus comes back he'll take care of them and all evil, forever.

The British empire was not as powerful has people make out, it never has been. The trading companies ruled the tea trade and privateers was the way the empire was build. Anybody from any nation was part of the navy. Every sailor was paid the exact same no matter the colour or country. The elites are global and always has been, they play both sides so no matter what they win.

This really redefines corruption, through corporate tax evasion. And the British, followed by the Americans, who dictate the 'rules of the game' to all are the best at it. UK/US bankers are the most corrupt of all.

Rocío Aguilera 1 year ago (edited)
The entire world is governed by the wealthy. A plutocracy. Bankers don't go to prison anywhere 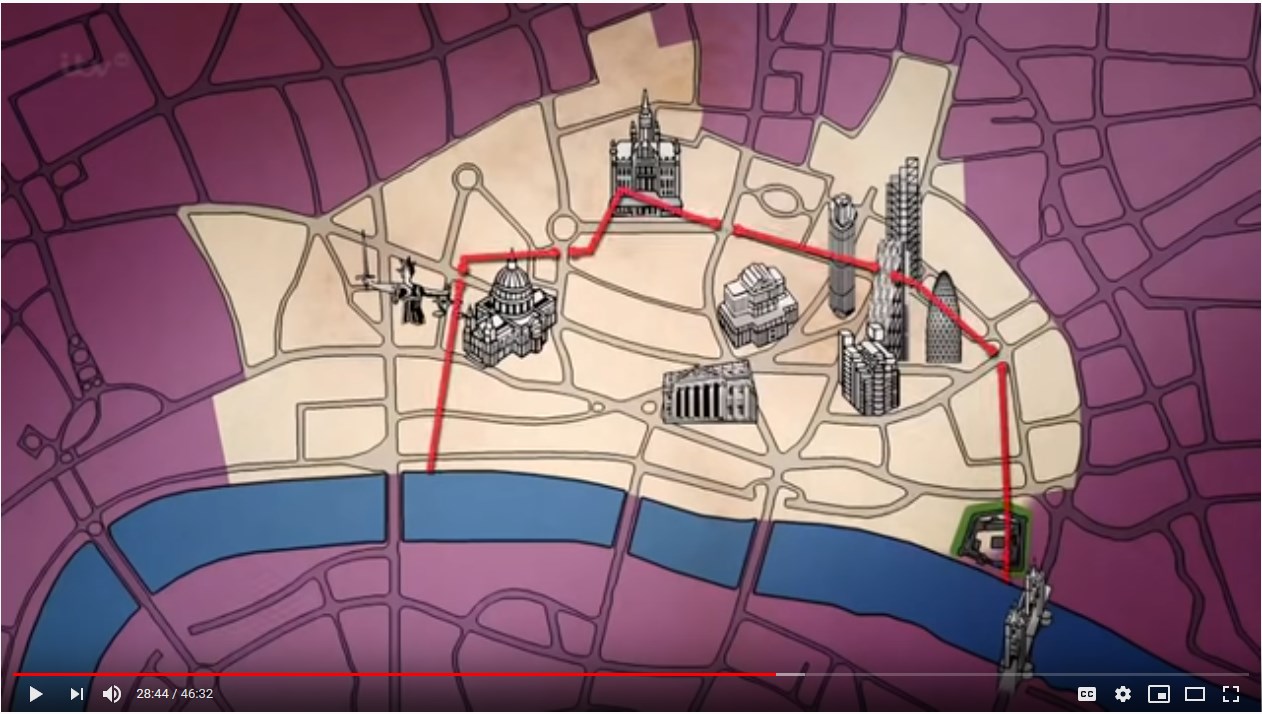 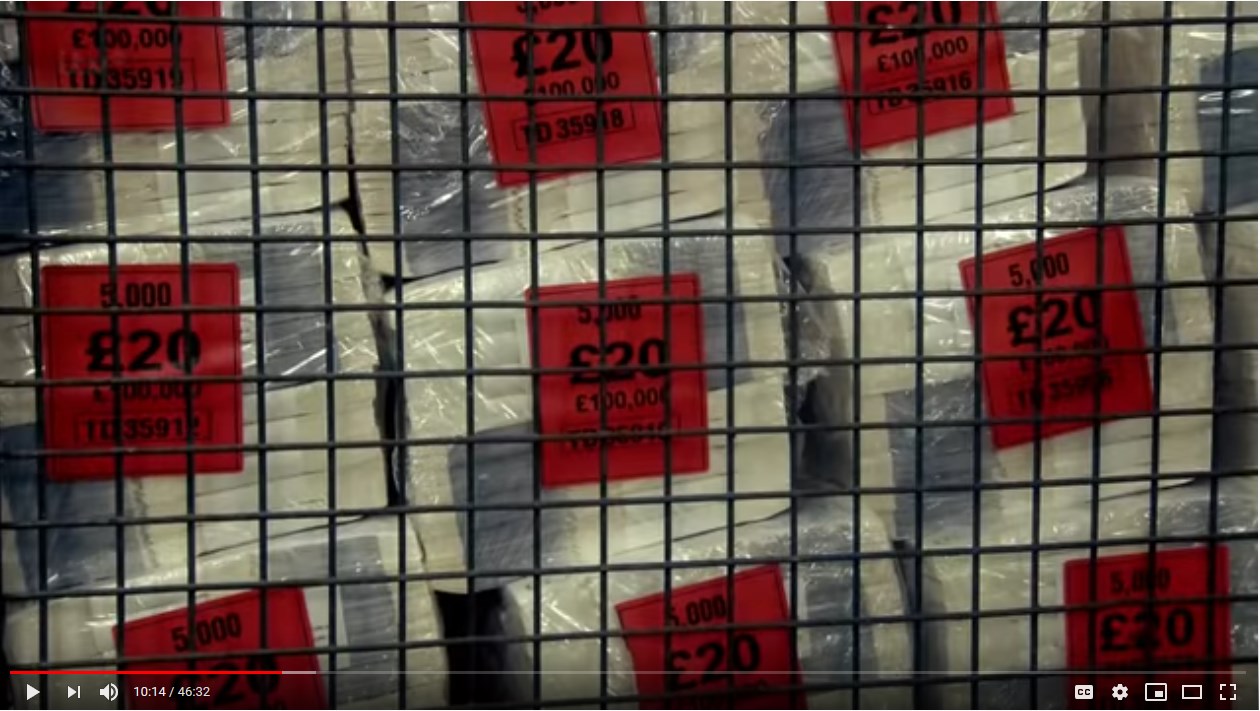 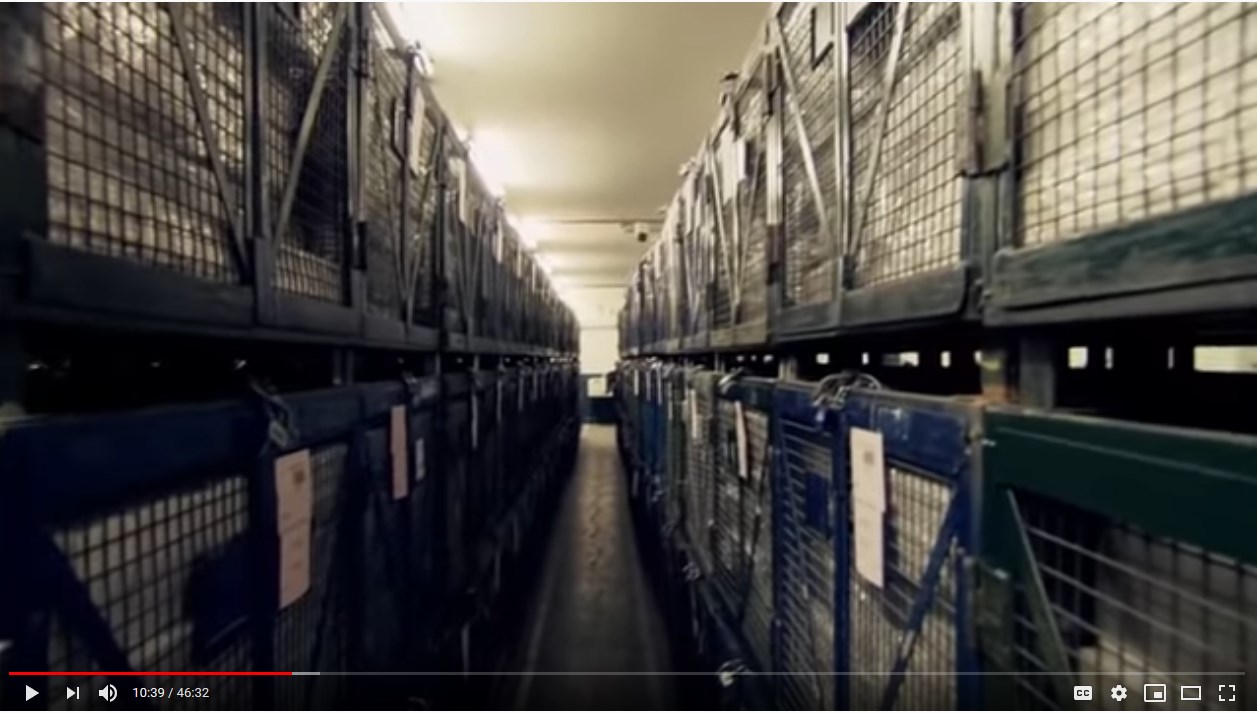 The British queenThe British queen is promoted by the globalist  Media has been a lovely lady who is a representative
of the British people and has no power.  Up up up
The queen has lots of power she is worth about 500 trillion that is a lot of money
And I've met out cheeses that money to keep their influence of the world.The queen took an oath that she would protect British people and the nation when she became queen
She has not done this, had British people have been replaced by third world immigration
And she has not said she is not campaigned against it.She do not campaign against Britain joining the common market, she does not campaign against discrimination and racism
Against the British people, in Britain and their descendants who live in Australia, Canada,
South Africa, and United States of America.
The queen is the globalist and she has no feelings how we the people suffer because the globalist control
Who want to restrict our free speech, destroy all culture and exterminated our people.
That many would say she is no more than a global is criminal.Members of her family supported Adolf Hitler, but today she still has support for national socialism
Because that's what the globalist so are Nazis, fascists extremist racist that should be brought to justiceBut I'm sad to say has no legal organization to bring her to justice, because what we have the legal system
Is controlled by the globalist, and they only promote wars would suit them, laws that don't sit them
They do not enforce or they had them removed.  But if if up up up up if up up th up up but up up up if up up upBut it was for bikes for trumpWe want to unite all the motorbike clubs in the United States, which specially want unite all white or European
All Caucasian people into the motorbike club under an umbrella motorbike club
And it could be called the" European United States united bike association"We wanted to build security council the flick and article on security council an elected sectionWe wanted to connect these organizations to all other European bicycle organizations and every country in the world.  If up if if if if th

Origin of the Word Slavs