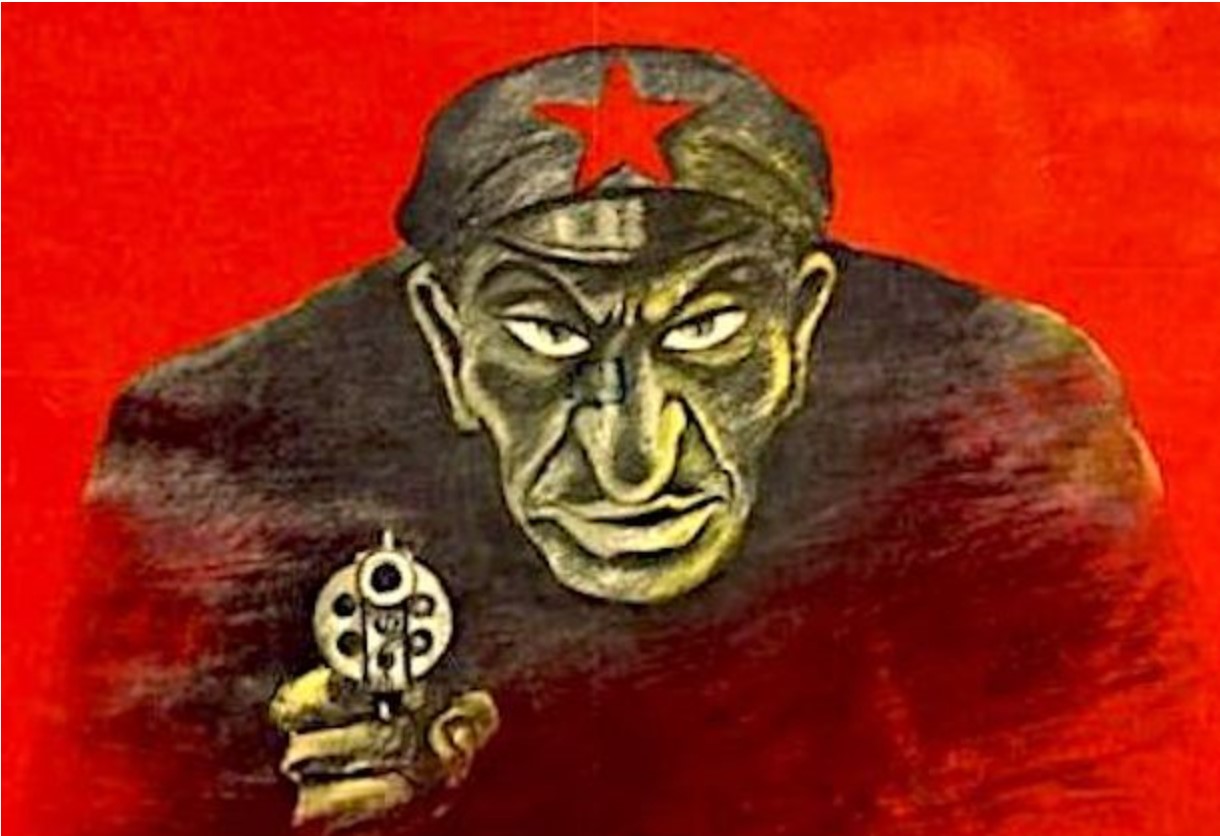 After soaking the German government for billions in “Holocaust” reparations, the Jews are now demanding reparations from the Polish government for not only property lost in WWII but also for property seized by the communist regime in Poland, which was dominated and largely controlled by Jews:

In Poland today, there is an issue that encompasses the ravages of the Nazi occupation during the Second World War, the scars of Communist rule, the current Europe-wide surge of nationalist populism, and the ghosts of the country’s Jewish community.

That issue, the restitution of Jewish property confiscated by the Communist regime in Poland after the war, has become a central pillar of public and political campaigns by far-right parties in Poland to gain relevance, popularity and electoral success.

This campaign has fueled antisemitic sentiment and dialogue in the country, and with presidential elections scheduled for next year the campaign’s malign affects on the country shows no sign of abating.

In the late 1940s and early 1950s the Communist authorities enacted a massive program of property confiscation across the country, which included large amounts of property which belonged to Poland’s pre-war Jewish population of some three million people, 90 percent of whom were murdered at the hands of the Nazis in the Holocaust.

Recent efforts to advance the cause of restitution for Jewish property confiscated in that era, including the passage of legislation in the US and comments by US Secretary of State Mike Pompeo, have heightened tensions over the issue.

Following the October parliamentary elections in Poland in which a coalition of far-right parties called the Confederation Liberty and Independence one 6.8 percent of the vote, legislation was proposed which would ban and even criminalize the restitution of or compensation for heirless property.

Heirless property is that which there is no longer a valid individual claimant, mostly due to the fact that the owners and their families were murdered.

This might be the most audacious and cynical money grab from the Jews to date.  They know full well that ethnic Jews dominated the murderous communist party in Poland, and they were the ones who confiscated not only jewish property but mostly property owned by ethnic Poles.

Of course, it’s ‘antisemitic’ to claim that the communists were largely jewish, but it’s a cold, hard and indisputable fact.  The Poles even coined a word for it: Zydokomuna (jewish communism).

Why should Jews be uniquely compensated because their co-ethnics stole property from their relatives under the jewish guise of communism?  The Polish economy would collapse today if the government were forced to repay all Polish citizens who had property stolen from them by the jewish communists.

We can fully expect the Jews to rationalize this hypocrisy by bringing up how millions of Jews were “murdered” in WWII and that somehow the communists added “insult to injury” or some such nonsense.

Of course, if you dare criticize this nauseating and rapacious greed, you must be an antisemite. 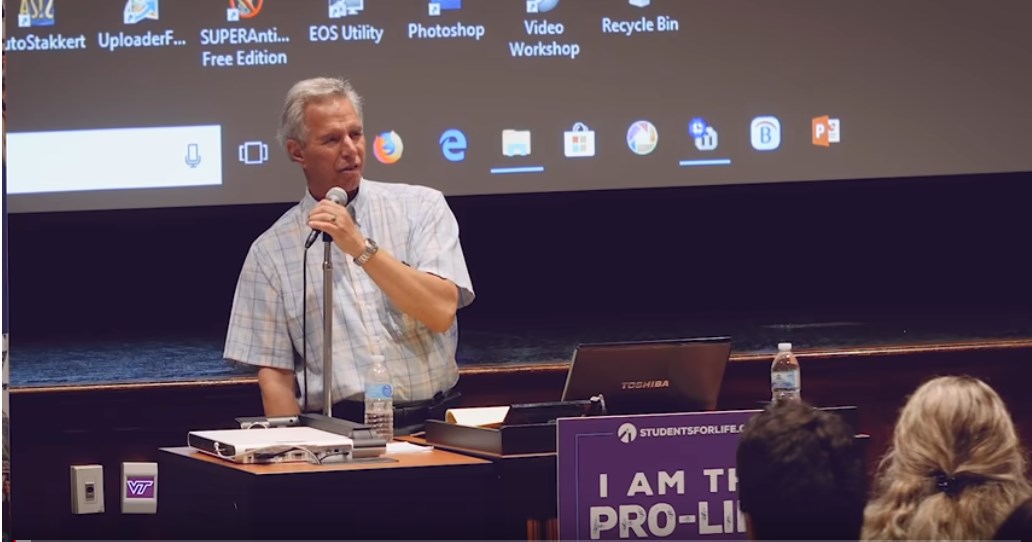