Jews and the Media in Pakistan 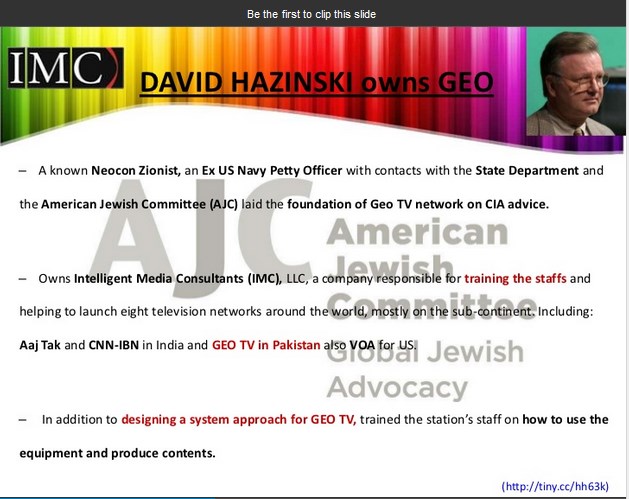 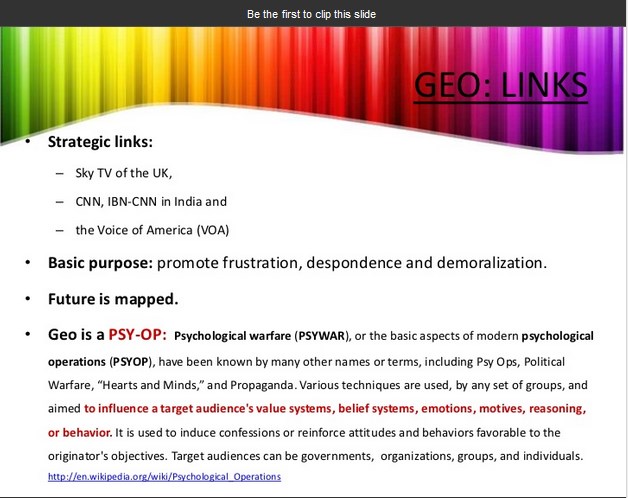 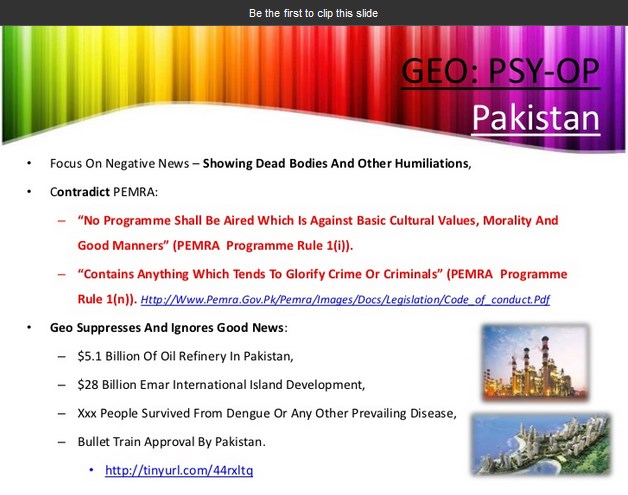 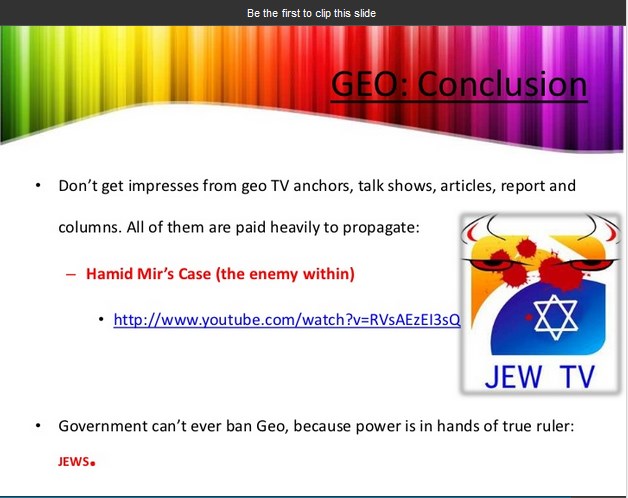 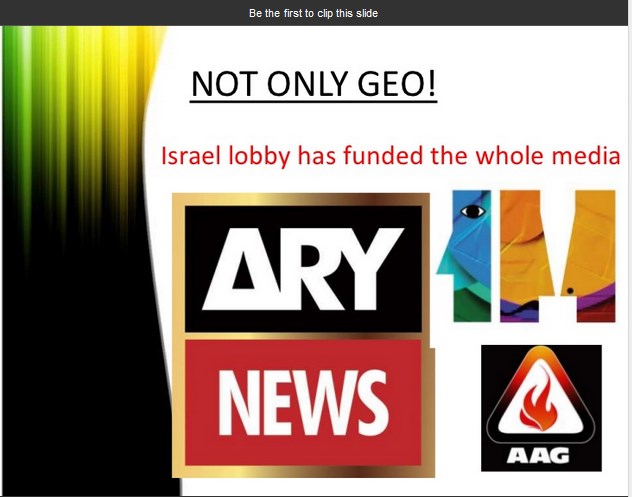