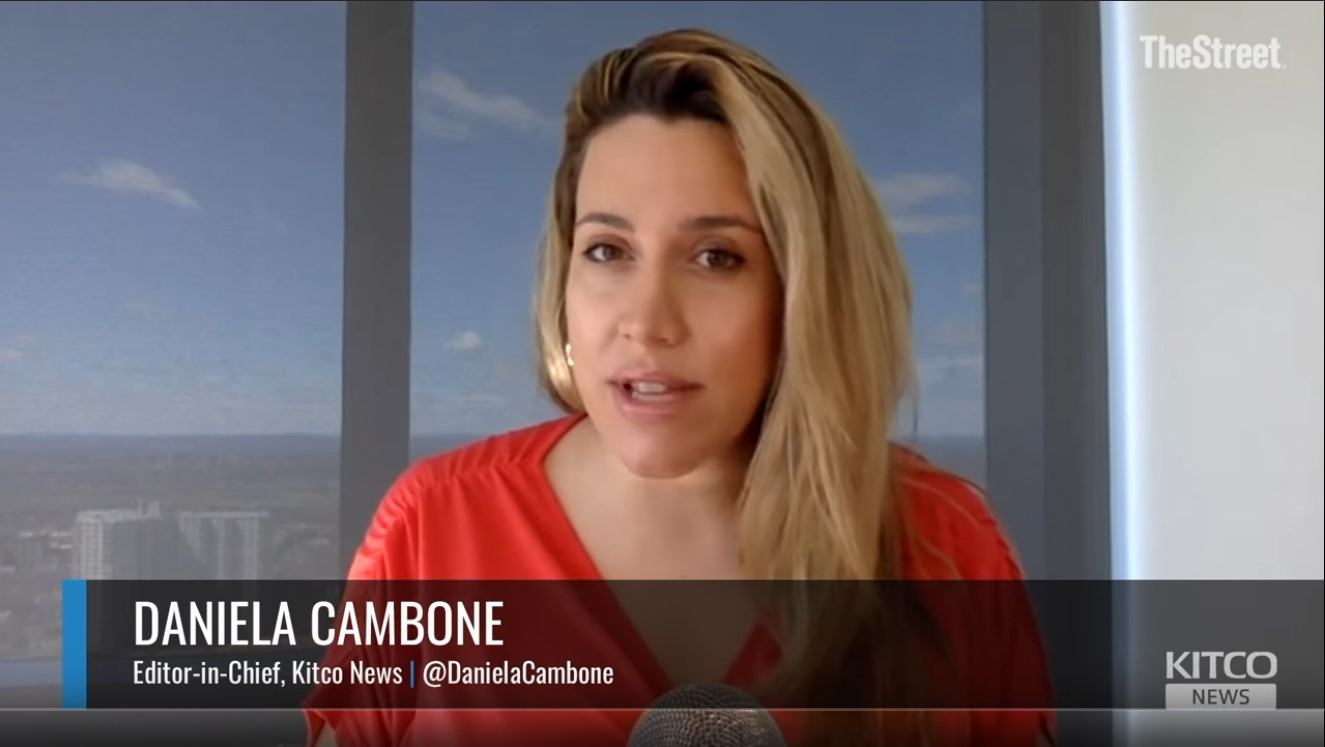 The Kitco News team speaks to analysts and experts on the frontlines of the market to get the most up-to-date news on the economy. The show offers a well-rounded, timely view on big market moves and any major headlines that may affect financial assets. Coined – no pun intended – as the number one source of precious metals news, Kitco News is the leading provider of up-to-date price action in the precious metals space. 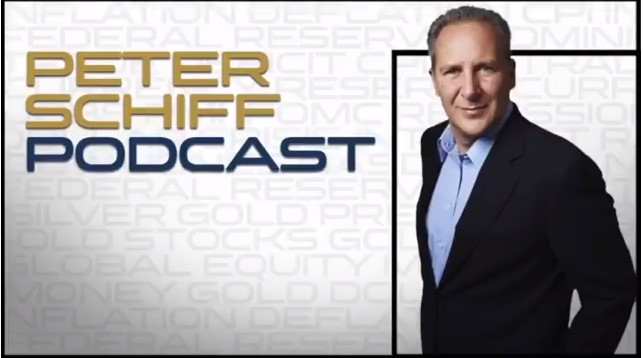 Peter Schiff is Jewish.
Peter Schiff: COVID-19 Is Exposing The Truth About The Economy

It wasn’t long ago that all of the pundits were telling us that the economy was strong. As a result, a lot of people seem to think that once the coronavirus situation is resolved, the economy will quickly go back to normal. In his podcast Friday, Peter Schiff said that’s not going to happen. The coronavirus is actually going to reveal that the “great” economy was an illusion — a big, fat, ugly bubble that has now been popped.

US stocks ended a very volatile week down again on Friday. The Dow Jones shed another 913 points and has now lost all of the gains made during the Trump presidency. On the week, the Dow dropped over 4,000 points. It was the worst week ever in terms of a drop in points. On a percentage basis, it was the worst week since the 2008 financial crisis.

The difference is this is a bigger financial crisis than the one we had in 2008.”

In fact, March is on track to be the worst percentage drop in the US stock market in one month since 1932.

That was the depression. And you know, it’s not a coincidence that the market is behaving today the way it behaved in a depression. Because we’re entering another one. Only this is going to be much worse. It’s going to be an inflationary depression. … This is not your great-grandfather’s depression.”

From Lost Generation to Last Generation - Keiser Report
In this episode of Keiser Report, Max and Stacy discuss the ongoing stock market volatility and the emergency rate cuts. They ask whether or not Trump will be forced to introduce an FDR like jobs program if the pandemic continues to force social distancing measures which shut down businesses. 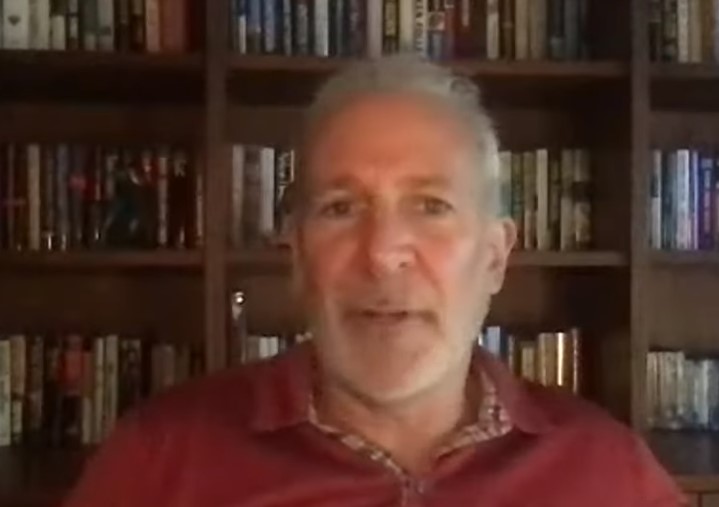 LIVE with Peter Schiff: The Real Crash Is Here

Peter Schiff is live and taking your questions as his predictions of the Real Crash unfold before our eyes. Streamed live March 18th.