"What advice would you give to American and British troops in Afghanistan today?" Clint Audette
"Take the quickest route home."

Afghanistan: the Great Game (Part I)

#TheGreatGame In this episode Stewart tells the story of #Soviet and United States involvement in #Afghanistan. From 1928 until 1978 there had been relative peace and in the 1960s and '70s was on the hippie trail but the #coldwar was at its height with Afghanistan surrounded by American allies #Iran and #Pakistan. In northern Afghanistan soviet aid was provided and in southern Afghanistan American aid. In #Kabul Islamists and communists vied for supremacy and when the communists took control in 1978 they asked the #SovietUnion for military assistance. Reluctantly they agreed after the Afghan president went to #Moscow in 1979. 80,000 troops entered Afghanistan and the United States saw a chance for revenge against the Soviets who aided the communists in Vietnam. The #CIA covertly through #GeneralZia, President of Pakistan, provided modern weaponry. #CharlieWilson and socialite #JoanneHerring were prominent in the raising of 9 billion dollars covertly passed to Afghanistan. In 1988 the Soviets pulled out and the country descended into a vicious five-year civil war that the #Taliban emerged victorious imposing strict Islamic law. Afghanistan became a safe haven for many #terrorist groups and when the twin towers were attacked in New York the USA.

Joel
'It's easy to get into Afghanistan, but hard to get out of,' as the Afghan interlocutor says near the end of the video. I confirm it, but for a peaceful reason. In 1978, I got a one-week transit visa from the Afghan Embassy in Tehran to cross this country on my trip to Pakistan. But after crossing the Iranian border, I was so captivated by Afghanistan and the wonderful hospitality of its people, that I couldn't content myself with short transit visa. I stayed there for few months, before going to Kabul Central Police to obtain an exit permit. When the Police Superintendent asked me why I hadn't respected my visa, I replied that it would have been a crime toward Afghan hospitality I enjoyed everywhere, if I had crossed his country like a thief. The superintendent laughed as he handed me my exit visa. In Afghanistan you are welcome everywhere. On the condition of leaving at the border the feeling of superiority that many Westerners carry within them, and respecting people. As soon as we set a foot in this wonderful country, we must never forget that we are just guests.

Omar Delawar 1 month ago
Stewart (at 57:56): "If you were to pass a message to the American and British troops today, what would you say to them?" Former Soviet General: "Take the quickest route home!"

Jigme Wangchuk 1 year ago
It's funny how as a child everyone is taught not to lie, not to steal and not to do harm to others but history shows us that time and again "Great" empires are built on the foundations of lying, cheating and murder.

In this episode Rory Stewart tells the story of #British interventions in #Afghanistan in the 19th century, when the British #Empire became obsessed with the idea that their rival, #Russia, was considering the #invasion of Afghanistan as a staging post for an attack on British India. It was a period of mutual suspicion and paranoia that later became known as "The Great Game". Afghanistan was perceived by #Victorian Britain, as it's believed to be today, to be an immediate threat to British national security. In this first film, #RoryStewart tells the story of the decision-making that led to the first British invasion of Afghanistan, and the three #Anglo-Afghan wars fought in this era. And he tells the story of Afghanistan's unlikely reaction to this period. When an Afghan-elite made a futile attempt to impose western-inspired ideas and modernity on the country. 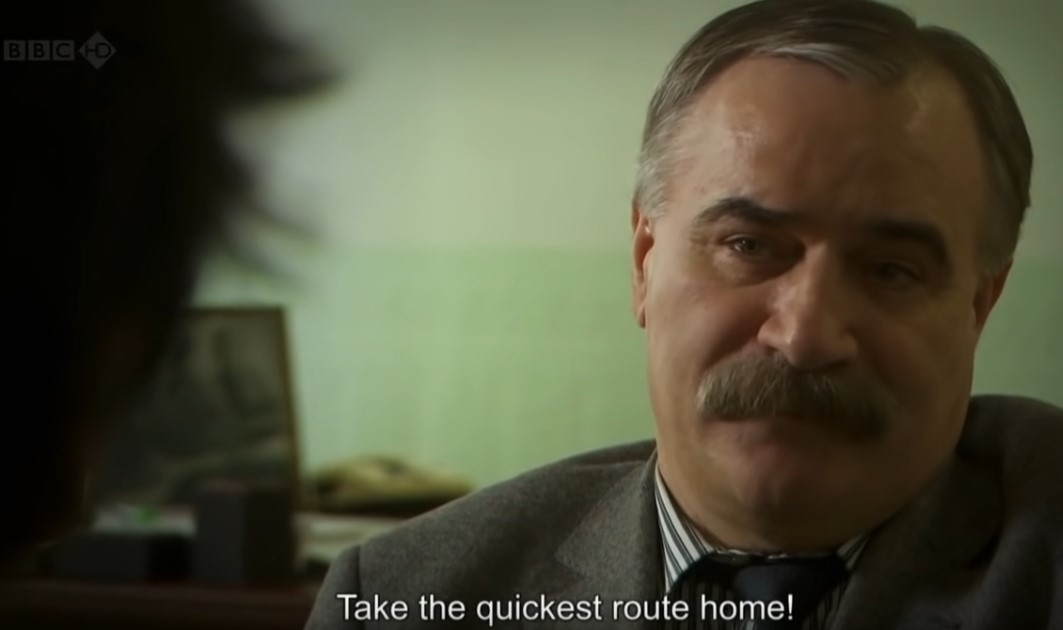 AlexLordAlcyone 9 months ago
Not a single mention of opium / heroin nor of Afghanistan's great mineral wealth. Why is this not discussed??

Alok Bhattacharyya 1 year ago
Mr Stewart did not mention that The USA wants to control Afghanistan because (i) it sits between China and Iran and (ii) it has the most lithium deposit in the world. The USA cannot let China build transport lines through Afghanistan to connect via land routes to West Asian, African and European markets. It cannot let China access the lithium deposits either. In the past, Britain could not let Russia access to warm water ports in the Gulf and Russia could not let Britain to progress northward through Afghanistan to their neighborhood. Afghanistan is really between the rock and a hard place.

True Patriot 2 months ago
I watched both part and in first part when Alexander Burns murdered and others killed..... being Indian felt bad when British Garrison had been defeated and 17000 people including women and children and Army personnel who were retreating from Afghanistan to Jalalabad were killed on the way, only one came home, Dr Brydon, but after closely examing all events I can say only one thing. It's not good to go somewhere where everything is unpredictable and in the end we are the ones who are hurt more than others.

YOUR MOMMA 9 months ago (edited)
The politicians don't care about body's stacking up, they just care about the money they make selling weapons.

Christopher Lord's Insanity Fair 9 months ago
A really excellent piece of work, but I do have one substantial criticism. There is no discussion of the opium/heroin industry that is now the basis of the Afghan economy, and which developed from a local agricultural activity, supplying opium to Iran for domestic consumption, to a global criminal enterprise, mostly run from Pakistan, but with many other players: Tajiks, Russians, Albanians, Turks and so on. Missing this out is in a way missing out the real story of Afghanistan today. But even so, magnificent work and hats off to Rory.
Read 827 times Last modified on Wednesday, 28 October 2020 10:58
Tagged under
back to top