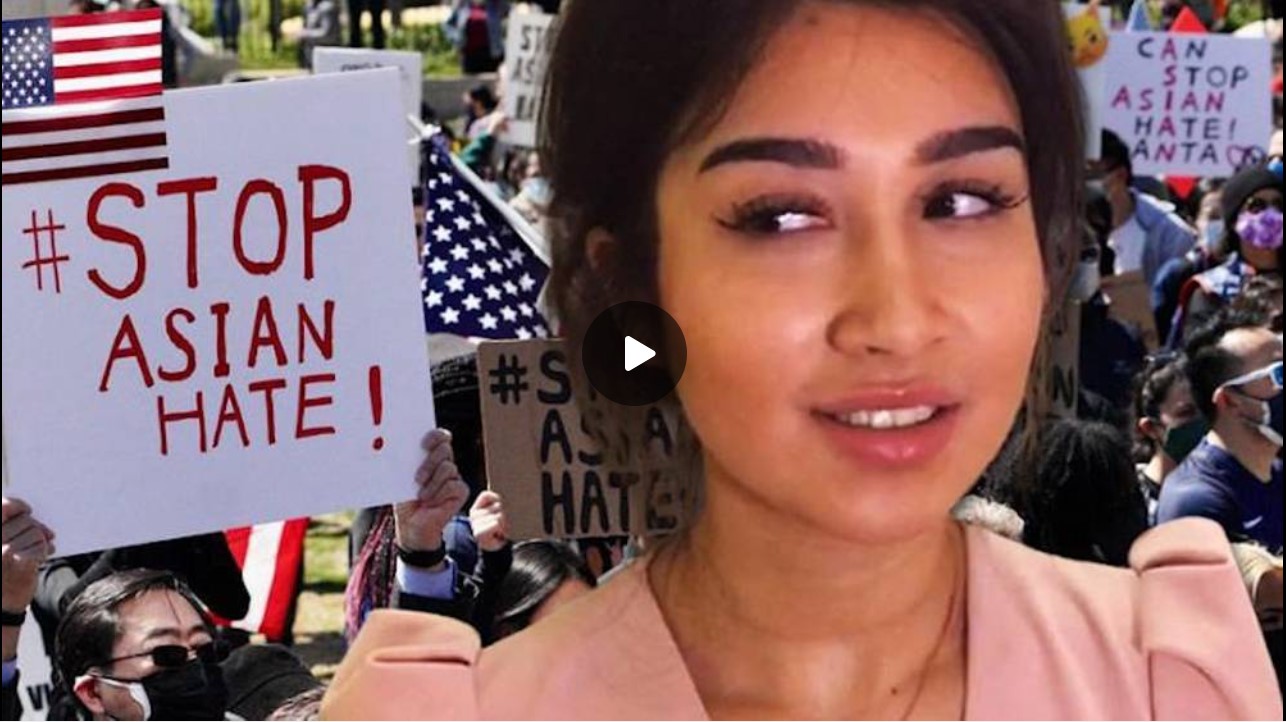 What They're Not Telling You About the "Asian Hate Crime" Story

HangLeftistsHigh
Everything the media puts out should be accompanied by laugh tracks because it's all a fucking joke.

UncensoreddotTube
This is how stupid they think people are. Statistically, BLACKS commit the overwhelming majority of crime against Asians, and whites, blacks and Asians ALL KNOW IT. Nobody is confused about the nature of the crimes against Asians.
ATHENS
This is hilarious.
Paul Watson, a Brit. has the “American White Guilt” despite the fact that Briton didn’t want to be involved or was involved in the Viet Nam War.
Perhaps it’s ALL that deaths of ILLEGALS from VIETNAM in a lorry got him all emotional. He also sides with Ngo, another Vietnamese supposedly anti-BLM.
Has it ever occurred to him that the Chinese and Vietnamese are actually on the same side, against the West and that Vietnamese are used as a “friend of the West” only to out fool the blithering idiots who think Vietnamese are also ant-Chinese? Or the fact that this girl on the video is maybe genetically Khmer, but has been brainwashed and is culturally Chinese since the French stole Khmer land for Chinese invasion/occupation called, “Viet Nam”.
This is a complete farce.
She is no different than Hun Sen, the dictator of Kampuchea who was brainwashed and funded by Chinese just like Pol Pot.
Anyone with knowledge and understanding of SE “Asian” culture can see thru her deception and smugness.
Most people in “Asia,” primarily Buddhists do not like Chinese ethnics (either Vietnamese or Thai/Siamese) given Buddhist believe in doing no harm and a strict diet whereas Chinese ethnics eat dogs and will do harm for money. Why else would the brave generals in Burma/Myanmar repelled the Chinese off their land.
“Asians” is used by the blithering idiots of the West, whereas people from certain cultures and genetics refer themselves to their ancestral name.
JuanValdez

This stuff keeps walking back and forth... When Trump was in there, it was all about 'anti-semitism' and synagogue shootings. Now that Biden is in there, it's "Stop the Asian hate crimes..."