Communism is taking your rights away.

Communism is like a cancer that little by little takes your rights away. stratclub

After murdering 50,000,000 American babies by abortion, we now have 50,000,000 illegal foreigners coming into our country to make up the missing workforce. Unfortunately, they are so poor that they're also eating with our food stamps, saturating our hurting schools with non-English-speaking students, living in free Section-8 housing, are getting promoted over citizen's kids because of racial profiling, are bankrupting our hospitals and then blame American citizens for all their problems.

So what we have here are foreigners illegally sneaking into America without any honor, milking the system to rob legitimate hard working American citizens via welfare payouts, committing one-third of all crimes in the U.S., and then blaming America's citizens for their homeland's problems. Talk about ungrateful. I'm tired of hearing paid off stooges like Sean Hannity say that Americans won't do the work which illegals are willing to do. The truth of the matter is that American citizens can't survive on $2 an hour. We do you think 10-20 illegals pile together in rented apartments? That's the only way they can survive. And what do they do with the rest of the money, they buy booze, booze and more booze. Not all of them; but a majority of the immigrants in America that I've seen are drunks. We have lost our country. There is no border. No language. No honor. No culture. No class. No morals. No economy. No jobs. No government

Communism has NEVER been established upon faith in God; but rather, upon faith in the government. Without an oppressive government to regulate everything, brainwash children through public schooling, and heavily tax it's citizens; men naturally tend toward capitalism and freedom. Communism is the end result of an immoral society that abandons God.

Communism is of the Devil, an unjust economic system that rewards the lazy and punishes the diligent. To give jobs, healthcare, education and other forms of public aid to ILLEGAL immigrants is Communism. They have no rightful claim to the wealth of hard-working American citizens; but the Communist U.S. government steals it from us to give to them. Illegal immigrants ought to be apprehended and punished by law.

Not only has our government betrayed us by allowing ILLEGALS to flood into America by the millions, and rolled out the red carpet for them by providing all sorts of public assistance, but the Bush Administration gave $1,000,000,000 to Mexico. Yet, American citizens are harassed for every penny they owe the IRS. When does the treason stop? America is being subverted from within. Our "elected" politicians are sworn to the destruction of America; yet, they have fooled us with their rhetoric into believing that they love America. Liars!

The bailout of the housing market by the U.S. government is Communism. In spite of the bail out, one million Americans still lost their homes .This is madness! The trillion dollars spent on the war in Iraq could have purchased 4,000,000 American homes at $250,000 each!!! The real-estate fallout is all a big scam intended to broaden the government's control over America's housing market. The first plank of Marx's Communism is the abolition of private property. James Bovard has wisely stated...

What is government attempting to accomplish?

Complete control of individuals (Control via brainwashing and fear)

Outlaw guns (Sandy Hook story was used for this)

Demolish religion (They don’t believe in God, only satan)

With the covid scare starting in March of 2020, many people complied, voluntarily at first, and now it becomes mandatory! Will Americans stop wearing the masks and stop listening to the television?

If it wasn’t for the television, none of us would have heard about, or witnessed these “covid numbers.” Life would be as it always was. Remember, covid is NOT the Black Plague!

The entity is behind the covid plannedemic has already told us what to expect, when it will occur, how they plan to do their evil deeds and what amount of depopulation will occur. 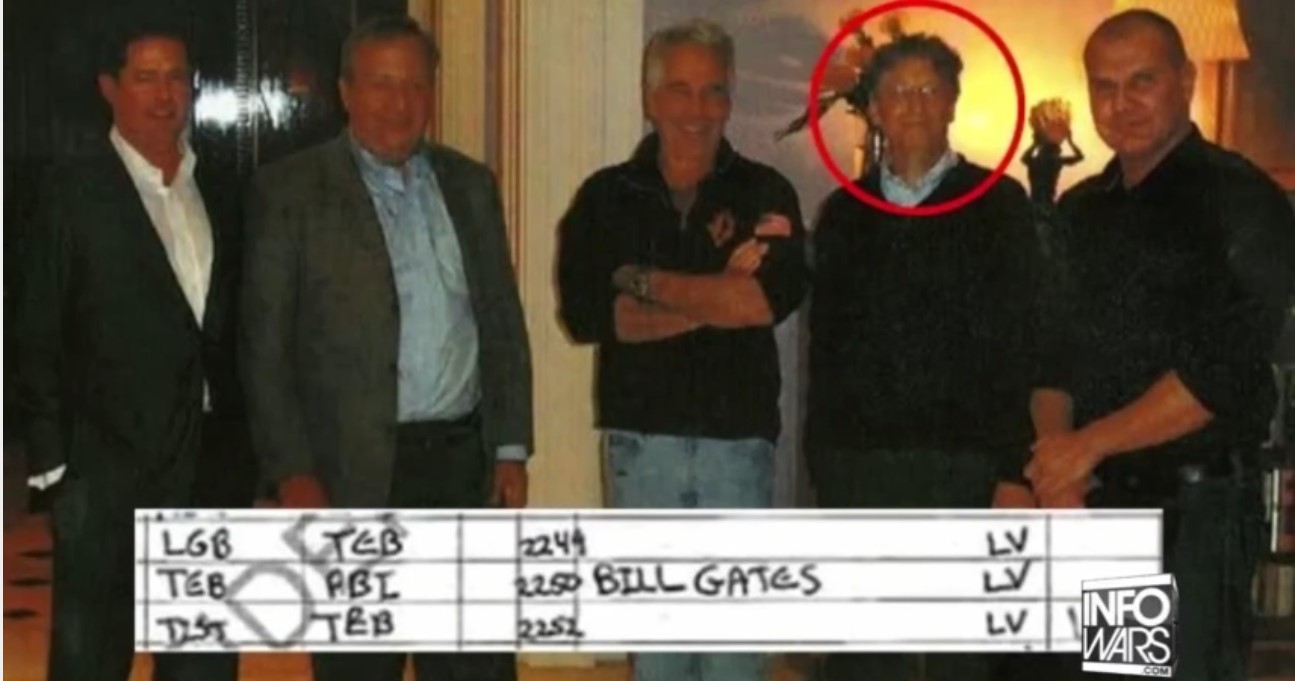