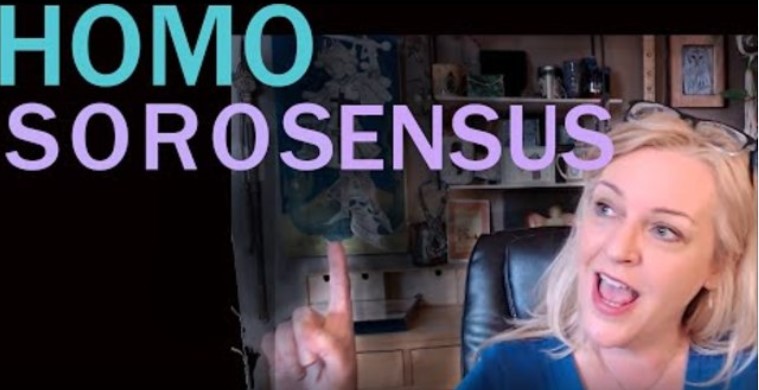 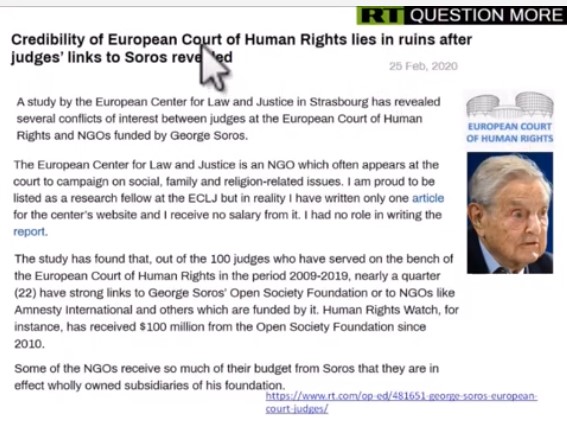 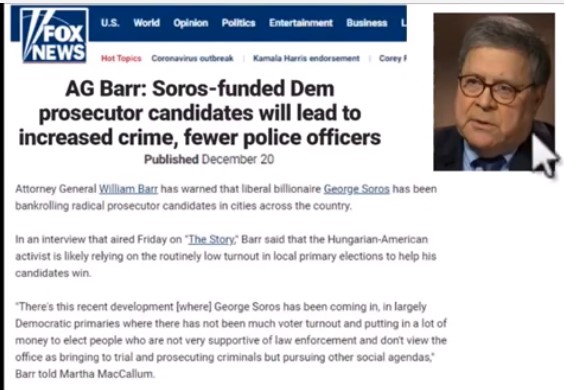 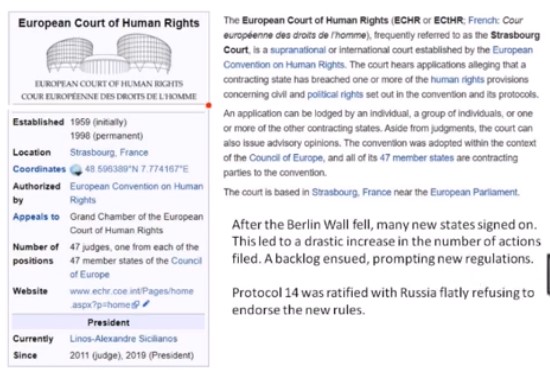 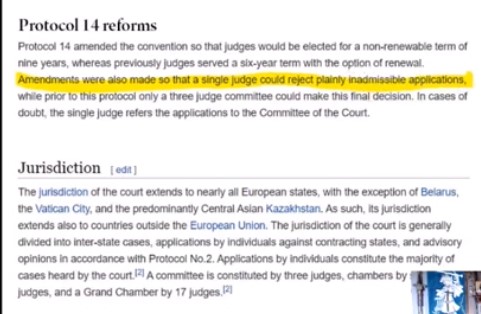 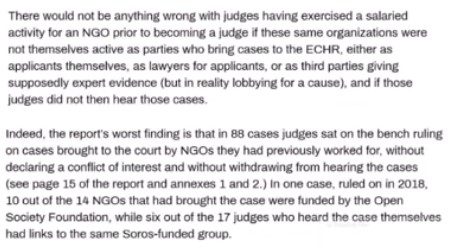 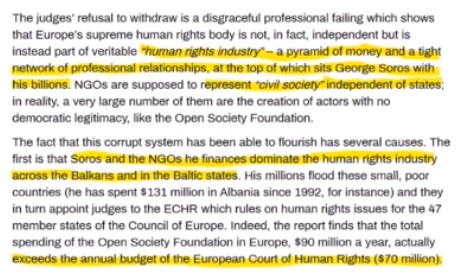 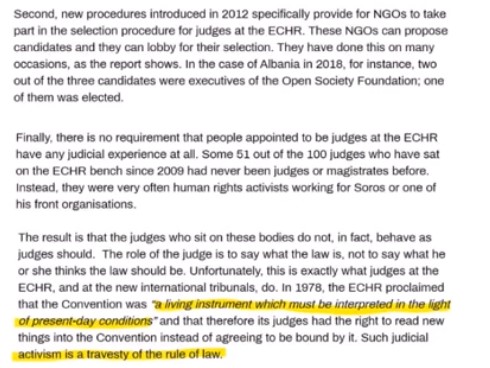 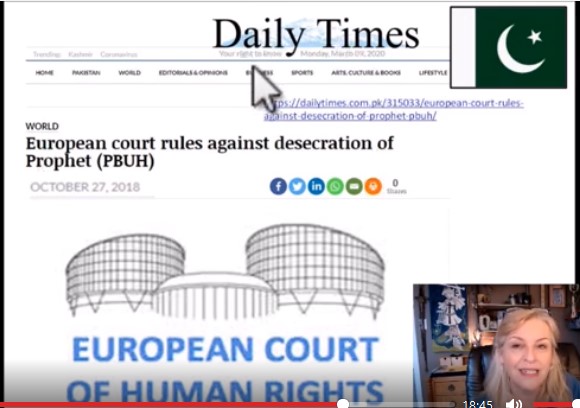 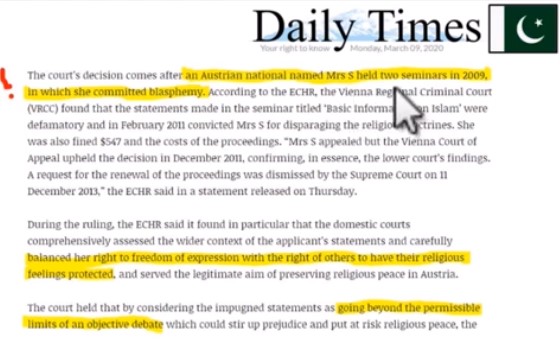 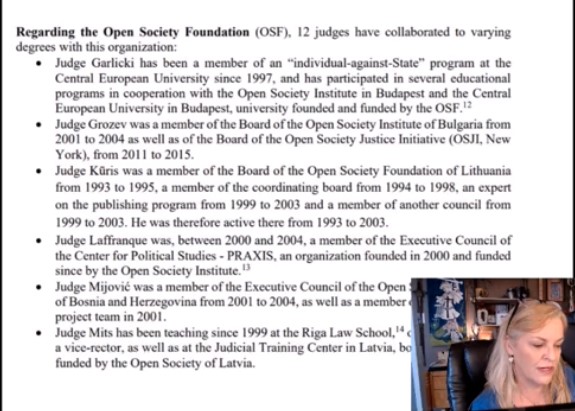 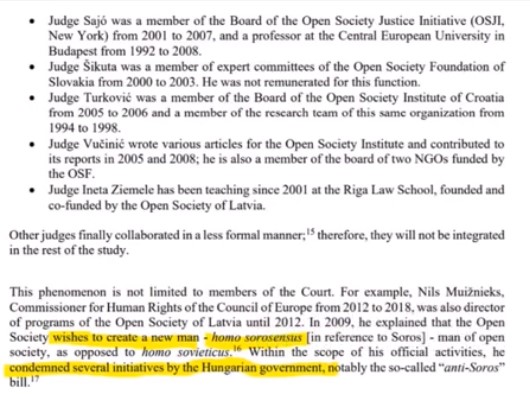 European Court of Human Rights and the United Nations do not follow their laws.

In Western countries, Europeans are persecuted through Globalist Government policies by the media and education system.  White Europeans are not allowed a referendum on the decision to allow vast numbers of Third World immigrants' invasion into European countries.  If Europeans complain they are labelled "racist", "bigots", or "extremists."   Racism is practiced by the Zionist mainstream media and the so-called governments against anybody who challenges them.   What these people are using is referred to as a 'dialectical reversal technique' - they are practicing genocide, racism, bigotry (by restricting information), by calling anybody who opposes their ideas "extremist" when in fact they are the real "racists", "bigots" and "extremists."   They are fully aware that they are playing a trick on We The People and laughing at us behind the scenes.  Most people who have done some research on the topic have seen through these tricks.  You need to challenge this Pavlovian, dialectical reversal techniques.

Governments in Western countries, media, and anti-European organizations have been campaigning to genocide the White Europeans worldwide by reducing their birth rate from 2.8 down to 1.6, taking their rights away, flooding their countries with third world invasion and promoting interracial marriage.

If White Europeans campaigning against their genocide (replacement), destruction of their culture and destruction of their nation they are labelled as racist. When they disagree openly with affirmative action and bussing (sending white children to black schools and black children to white schools) this is considered racism and bigotry. The United Nations laws are again broken in this area.

2. European Court of human rights will not stop European genocide through interracial marriage.

3. In some countries anybody who denies the gassing of the 6 million Jews could find themselves in jail.

4. European Court of human rights promotes white Europeans to be completely replaced by illegals, refugees and immigrants from the third world.

5. White Europeans who campaign for free speak are not allowed a fair hearing on the mainstream media.

6. The European Court of human rights does not enforce the media to give fair hearing to different points of view.

7. White and Jewish children are not taught about their true historical origins.