Kyle Rittenhouse Was Acting In Self Defense 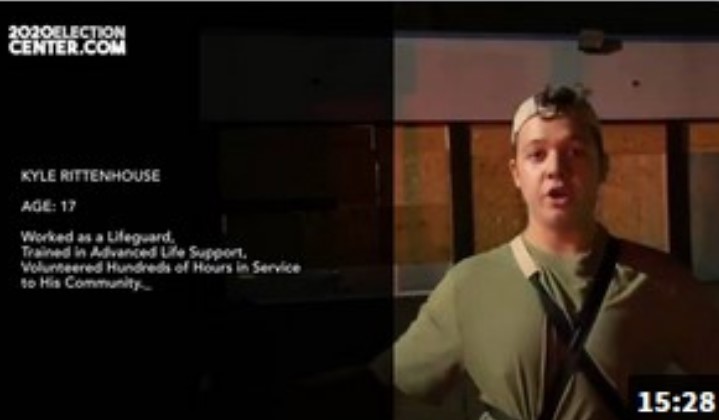 Kyle Rittenhouse’s legal defense team released a video Tuesday laying out the defense for the 17-year-old volunteer lifeguard who prosecutors say shot three men after they attacked him with thrown objects, a Glock handgun, and a skateboard. In a video posted to the Fight Back website, the case for Rittenhouse’s exoneration is meticulously laid out scene by scene.