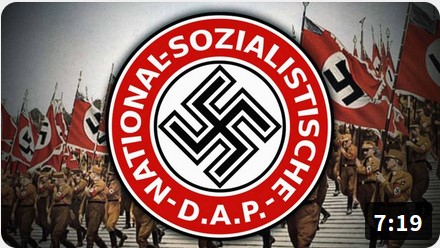 Owen breaks down the actual policies that the left has in common with Nazi's and communists.

People will say "why do some globalist Jews support the left if they are the most capitalist of all?" The answer is because they set boundaries. They say "you can criticize capitalism and whites, but you cannot talk about Jewish influence, power, or privilege". That means that they understand that it is possible to foster a left movement that is not harmful to them on a tribal level.