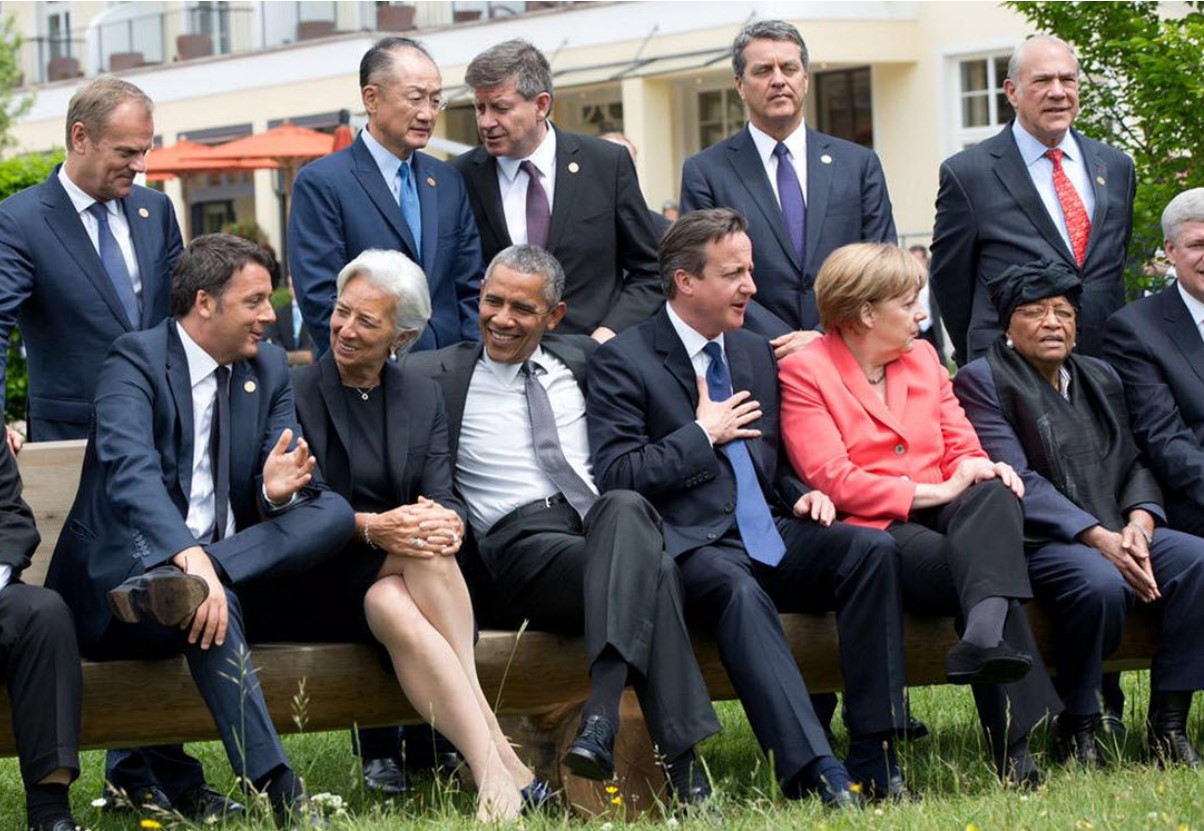 Markarowa, Oksana (UKR), Ambassador of Ukraine to the US

Netherlands, H.M. the King of the (NLD)

Rende, Mithat (TUR), Member of the Board, TSKB

It is a meeting of world financial and political Oligarchs striving for a New World Order, From their website:

The first Meeting took place in Hotel De Bilderberg in Oosterbeek, The Netherlands, from 29 to 31 May 1954. Representatives from economic, social, political and cultural fields were invited to informal discussions to help create a better understanding of the complex forces and major trends affecting Western nations in the difficult post-war period.

Throughout the years the annual Meetings have become a forum for discussion on a wide range of topics – from trade to jobs to technology, from monetary policy to investment and from ecological challenges to the task of promoting international security. In the context of a globalised world, it is hard to think of any issue in either Europe or North America that could be tackled unilaterally.

The Old Port in Dubrovnik, Croatia

The Old Port in Dubrovnik, Croatia

The Irish playwright George Bernard Shaw, not known for being loose with his praise, said of this seaport city on the Mediterranean: "If you want to see heaven on earth, come to Dubrovnik". Here, brawny medieval walls and forts surround Renaissance architecture tucked into hilly landscapes, with much of the Old Town perched over the waters of the Adriatic. Our image shows the Old Port with 14th-century St. John Fortress (or Mulo Tower) at its entrance. The whole of Dubrovnik, Croatia is indeed a glorious vision. And its historical pedigree just keeps getting longer. Recent theories credit the city’s founding to sailors arriving from Ancient Greece.
Read 134 times Last modified on Monday, 06 June 2022 10:26
Tweet
Tagged under
back to top