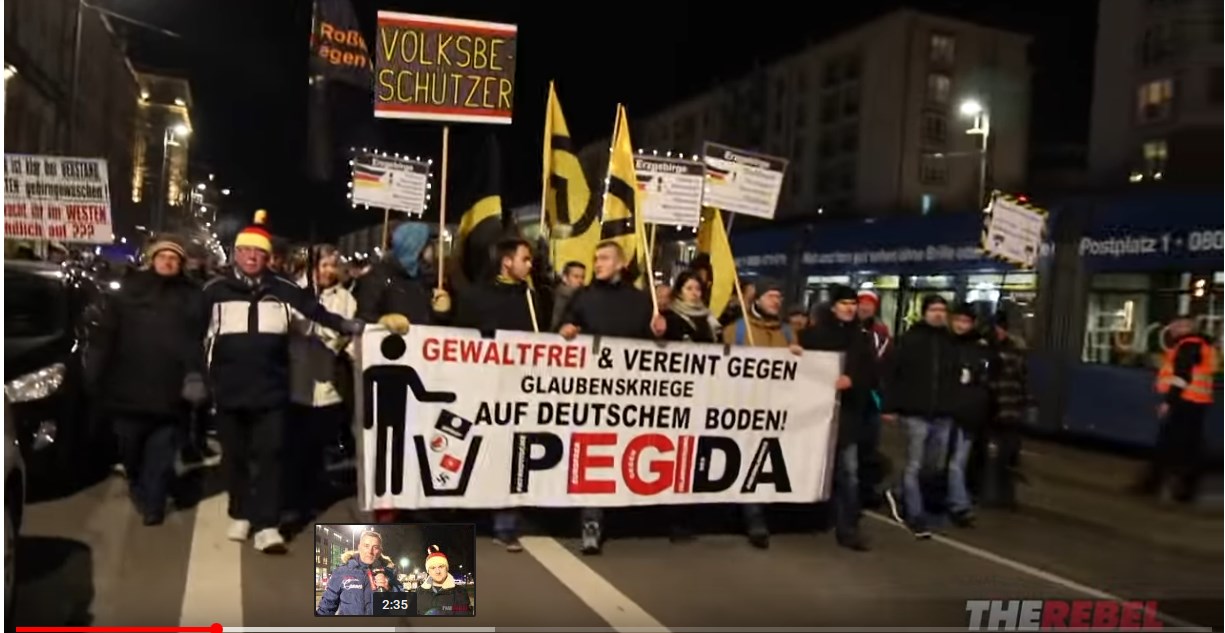 Tommy Robinson meets Lutz Bachmann, leader of PEGIDA, at a historic march in Dresden. The Berlin Wall stood for 28 years, and this day marked 28 years since it came down. The people of Dresden are just as concerned, angry and betrayed as the people of Cottbus and Kandel. On today's show, we find out what motivates the German people to come out in their tens of thousands every Monday.

Tommy Robinson vs. ANTIFA at PEGIDA march in Germany

PEGIDA Patriotic Europeans Against the Islamisation.

It now has movements in 27 different countries including the United States. 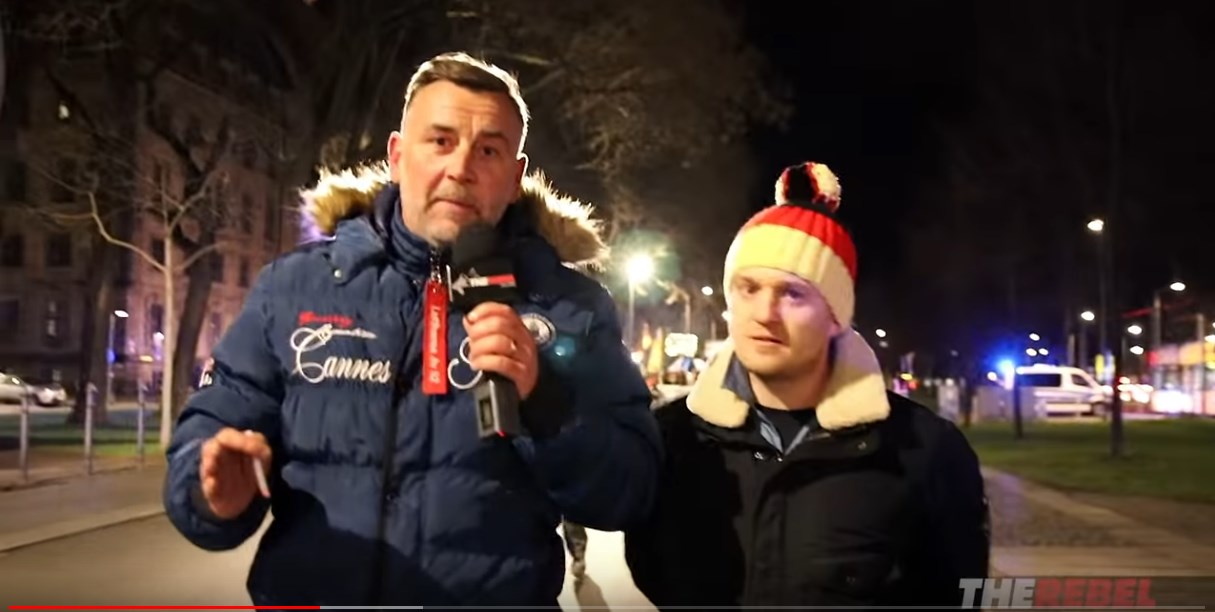 Lutz Bachmann, co-founder of Patriotic Europeans Against the Islamisation of the West (PEGIDA) with THE REBELL reporter Tommy Roberson on the right 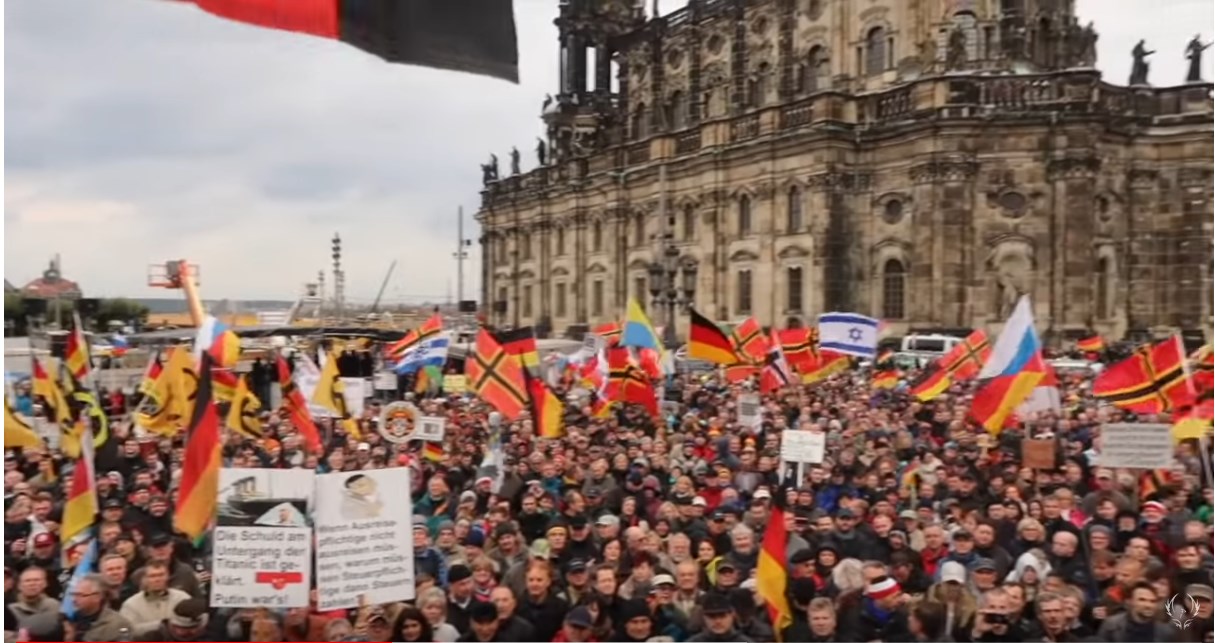 Jews work with Pegida, and they show the Jewish flag at rallies. 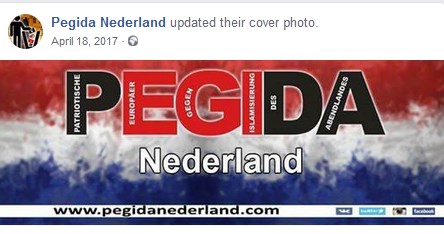