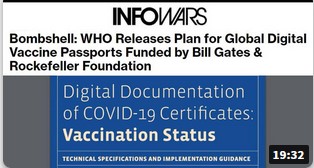 The World Health Organization (WHO) has released a proposal backed by two major globalist organizations that serves as a blueprint for governments to implement a worldwide vaccine passport verification system. Read more here: https://www.infowars.com/posts/bombshell-who-releases-plan-for-global-digital-vaccine-passports-funded-by-bill-gates-rockefeller-foundation/

Julie rose Valde
They are all United Nations New World Order Puppets yes man men and women . All are ready to help the UN destroy the United States . They all hate America and the american people . This is why the United Nations bought out our entire Democrat Party and the entire world health organizations THE WHO , THE CDC , NIH , FDA , AND BIG PHARMA , and all CNN and all mainstream media and all high tech social media that are GOOGLE , APPLE , TWEETER , FACEBOOK , YOU TUBE ETC . This is why The United Nations got Joe Biden and his administration to open up the borders and let all those who hate America and the american people be able to come in unvetted , 3rd world country immigrants Invaders into the United States and why Joe Biden has left Americans stranded in afghan and has brought in thousands of ISIS and ISIS sympathizers afghans into the US . They are here to be put into America's neighborhoods and kill off as many americans as possible to help the United Nations world health organizations with their killer COVID 19 vaccines , all being done in order to take over the US . Don't be surprised if Joe Biden and his administration bring in chinas army and NATO to help kill off the american people in order to do their final US take over of America . 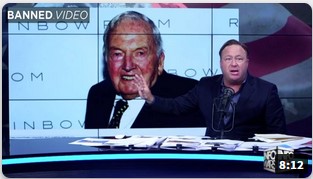 Alex Jones warned you years ago of the global agenda the Rockefeller Foundation has been implementing .

Alex Jones Exposes The Truth Behind The Rockefeller Foundation

Johnnieb
ROTHSCHILDS ILLUMINAT ZIONIST NAZIS of ISRAEL are behind all this covid-19 to depopulate the world down under 500 million by 2030 un agenda 21= the great reset. Plus they own the federal reserve bank here in United states . Google GORGIA GUIDE STONES must read.
bossbaby7771
THERE IS NO "vaccine" Legally available! NONE! There is NO identifiable 'vaccine" TO BE HAD! No one can mandate a non existent "vaccine"! It is a Scientifically PROVEN Genetic Modifier POISON, NOT a "vaccine", pure and simple. 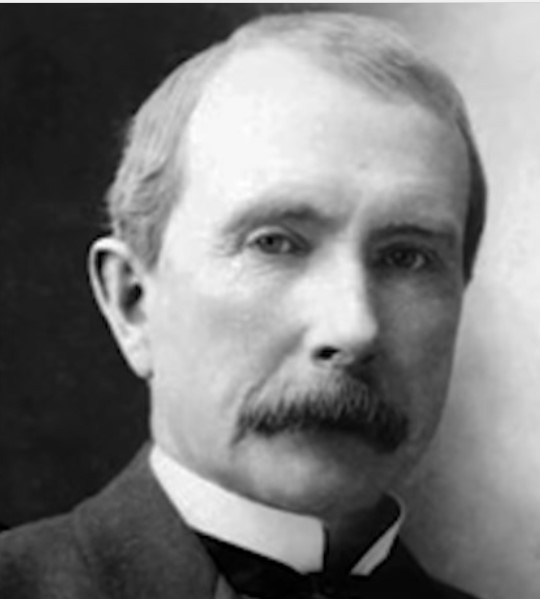 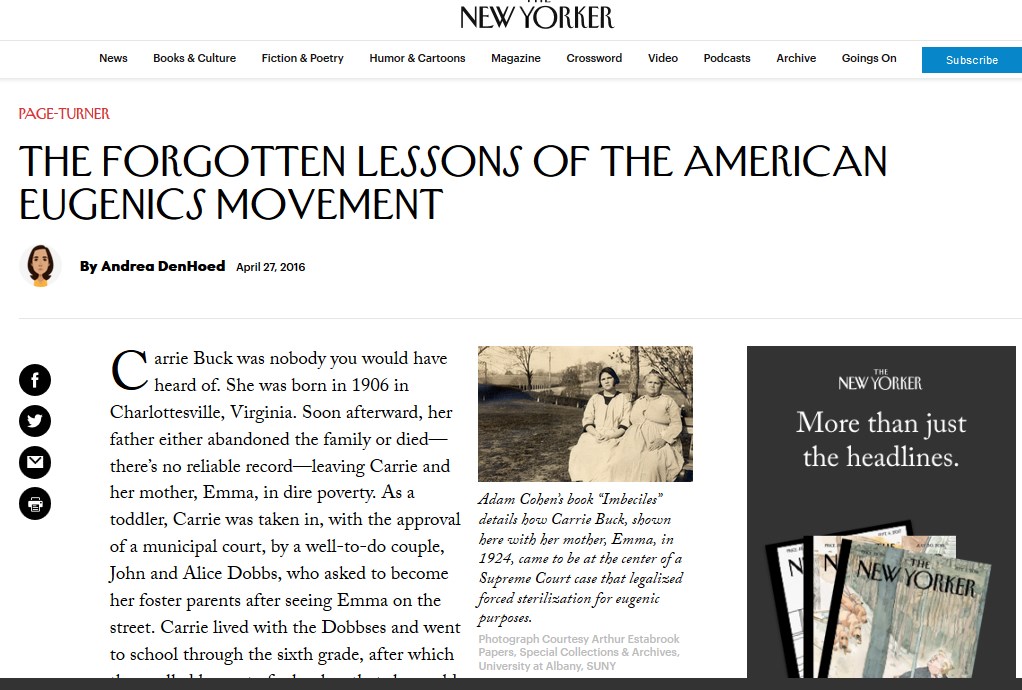