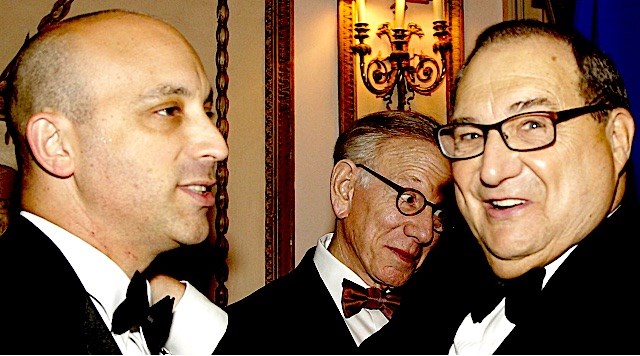 The Anti-Defamation League is intentionally misleading the public by creating a false impression that so-called “White supremacists” are far more of a danger to Jews than Muslim or Leftist extremists: