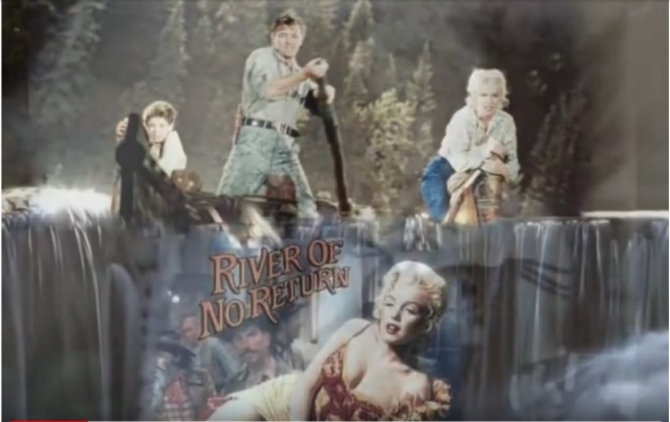 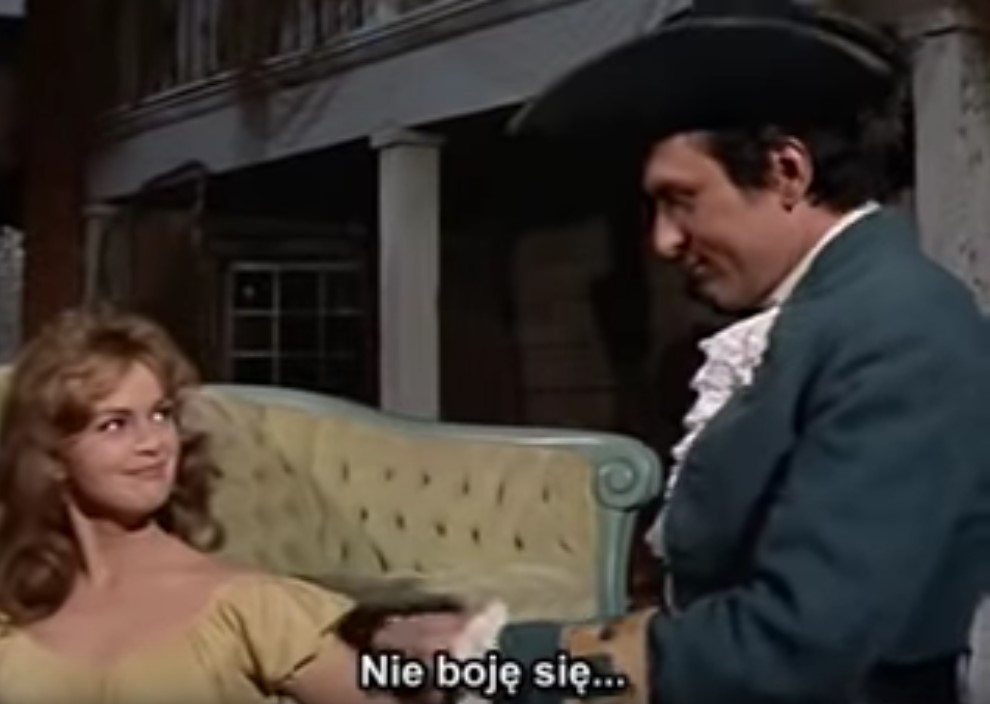 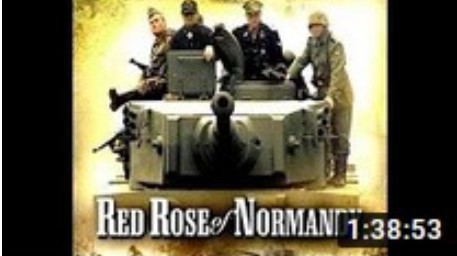 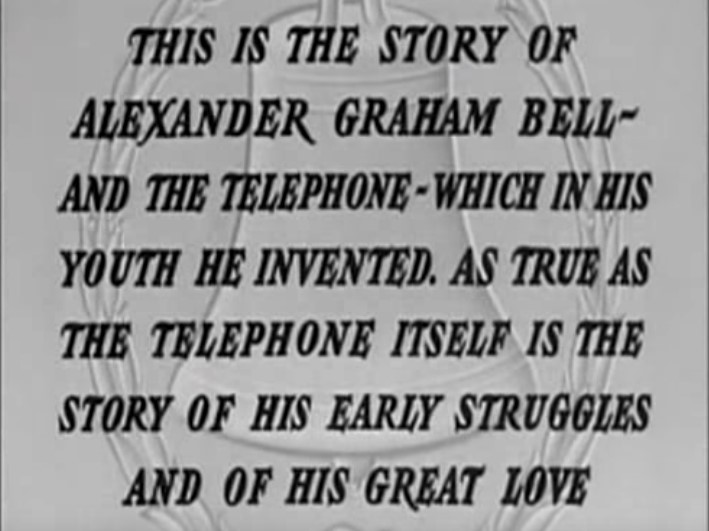 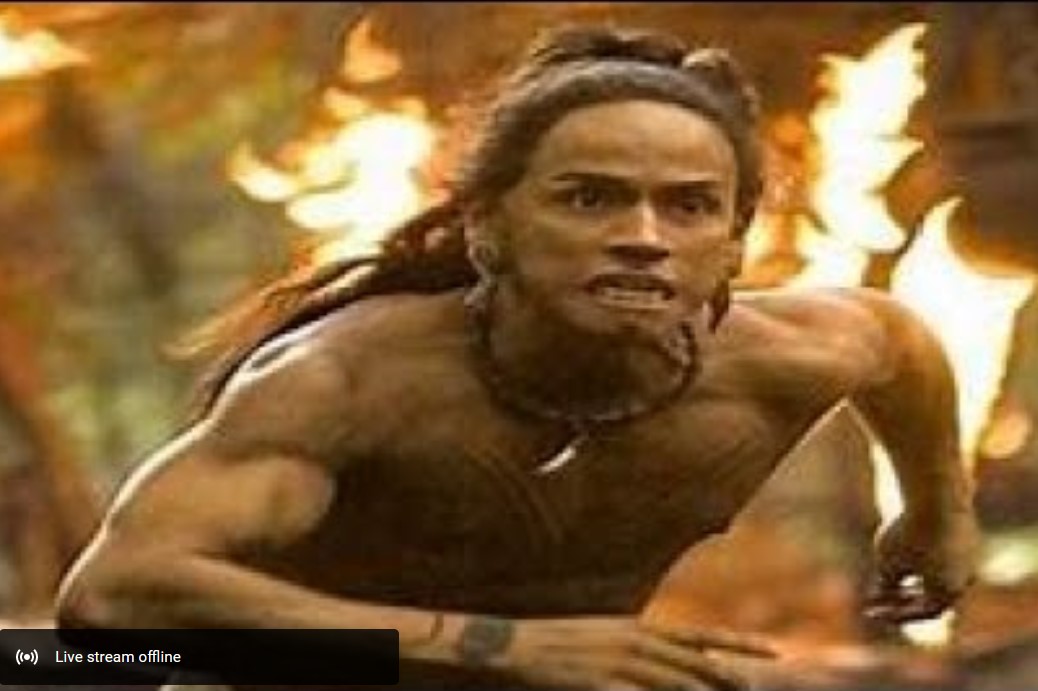 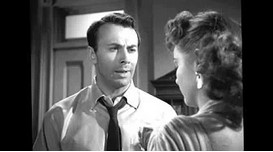 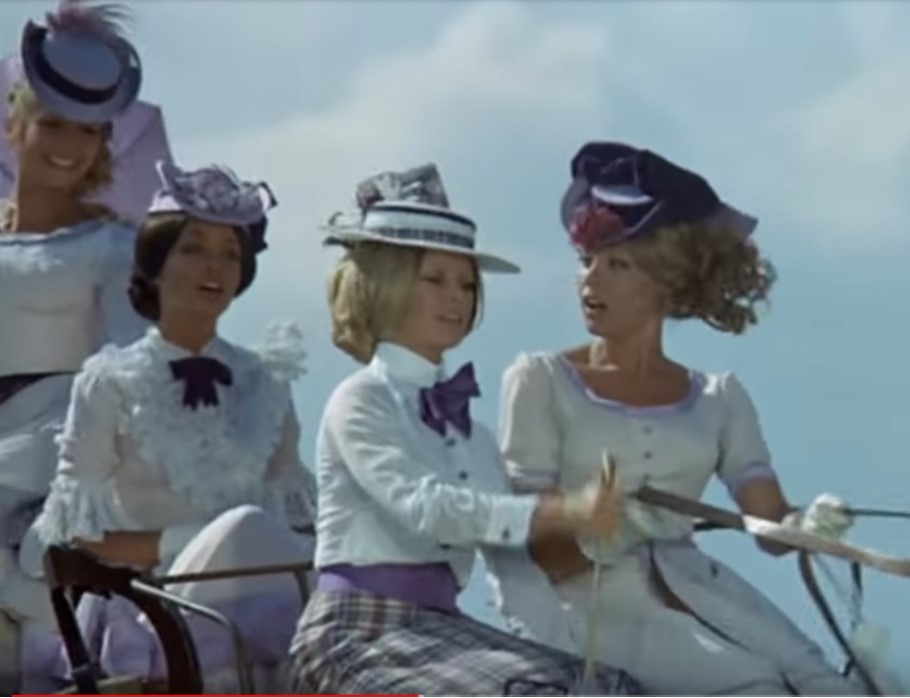 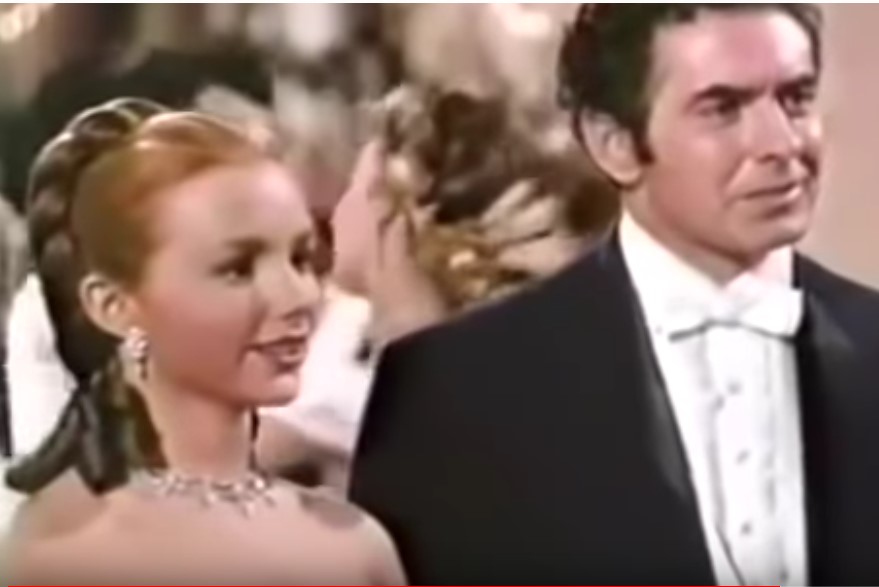 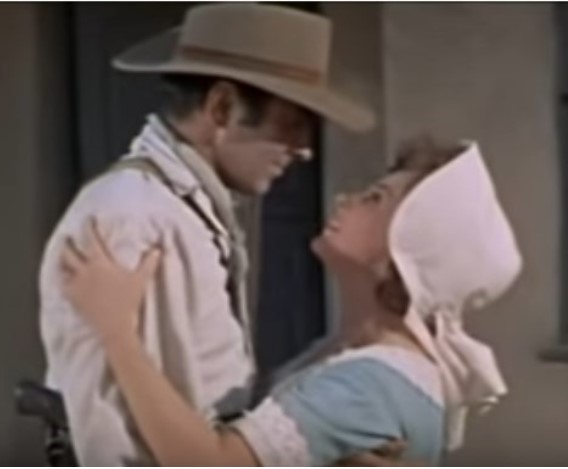 More in this category: « White European Music And Songs, Update 3
back to top