Democide. Governments killing their own people 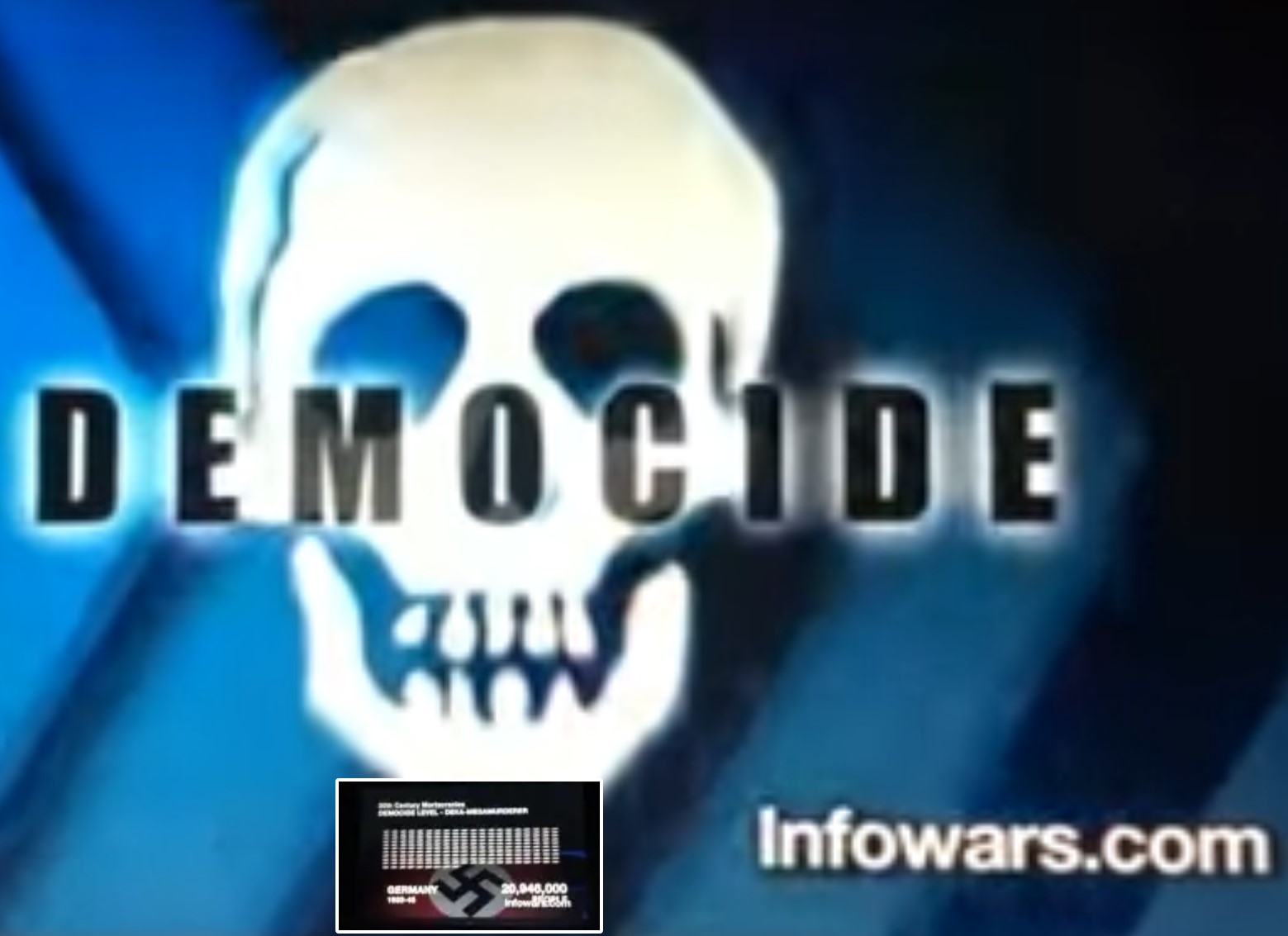 Governments using covid vaccines to killed their own people is Democide.

Genocide: among other things, the killing of people by a government because of their indelible group membership (race, ethnicity, religion, language).

Politicide: the murder of any person or people by a government because of their politics or for political purposes.

Mass Murder: the indiscriminate killing of any person or people by a government.

Democide: The murder of any person or people by a government, including genocide, politicide, and mass murder. 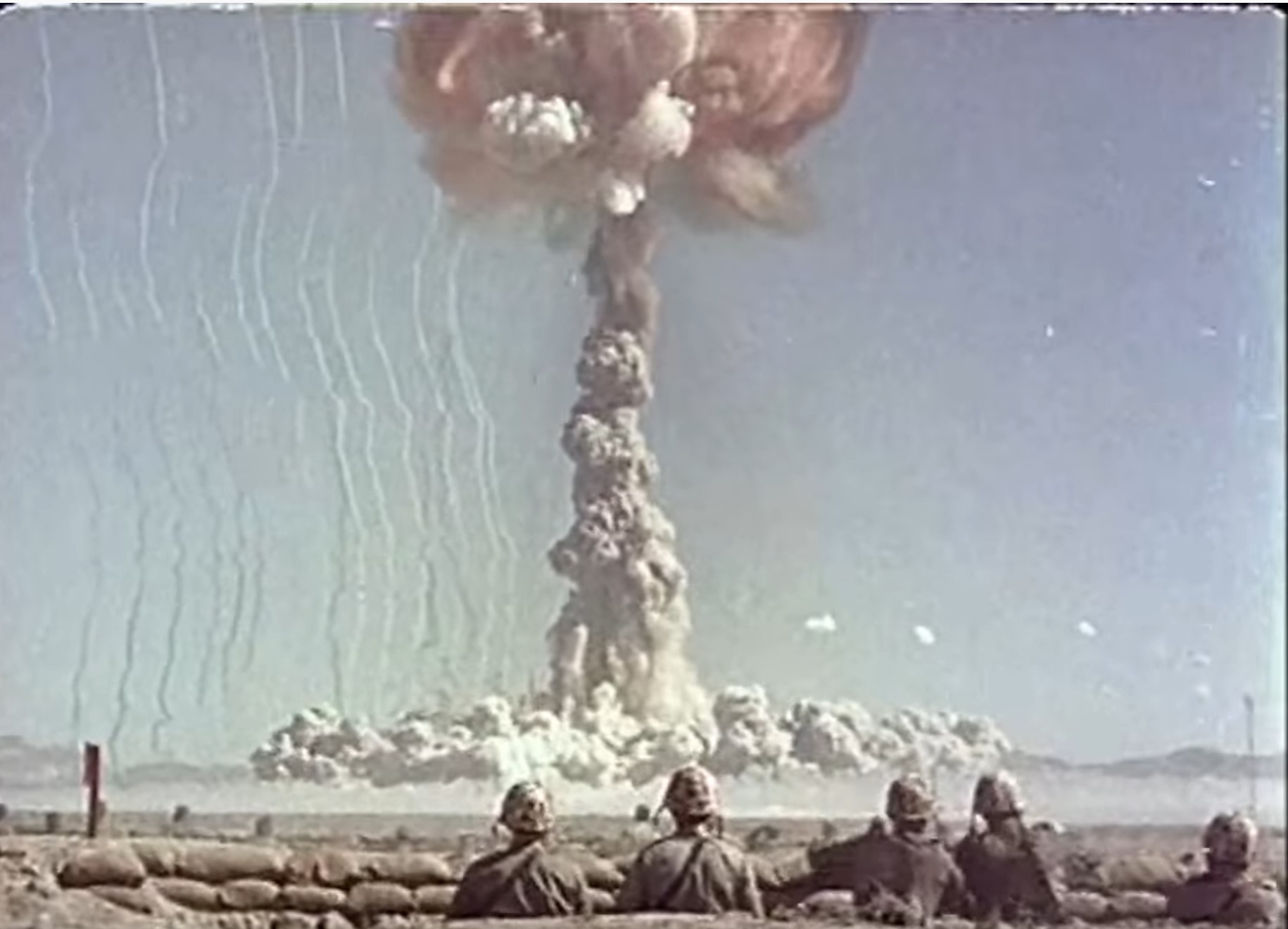 Documentary shatters the hoax of the terrorism, revealing instead that Government are history's greaters killers.

(Silent) Even with the audio missing, it's interesting to see the soldiers running into the mushroom cloud after the tactical strike.

Actually, the military knew about the dangers of radiation exposure long before this test (1959) from studies done in Hiroshima and Nagasaki Japan right after WWII, and other studies done in the 40s and 50s, but they still sent soldiers into radiation harm's way, since your average soldier was and still is considered expendable by official US Military policy.
Read 2393 times Last modified on Tuesday, 16 November 2021 03:26
Tagged under