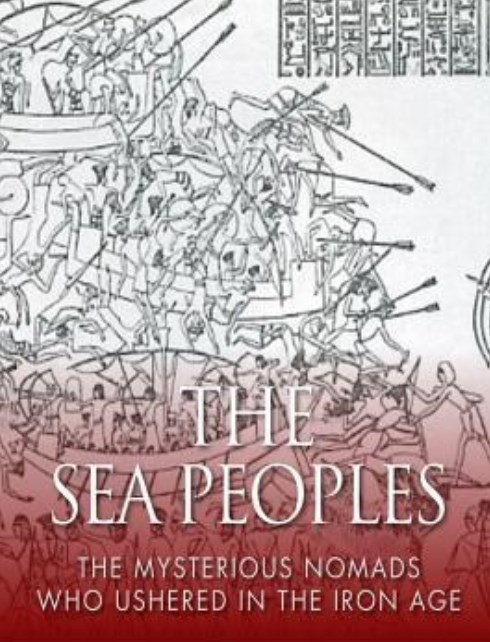 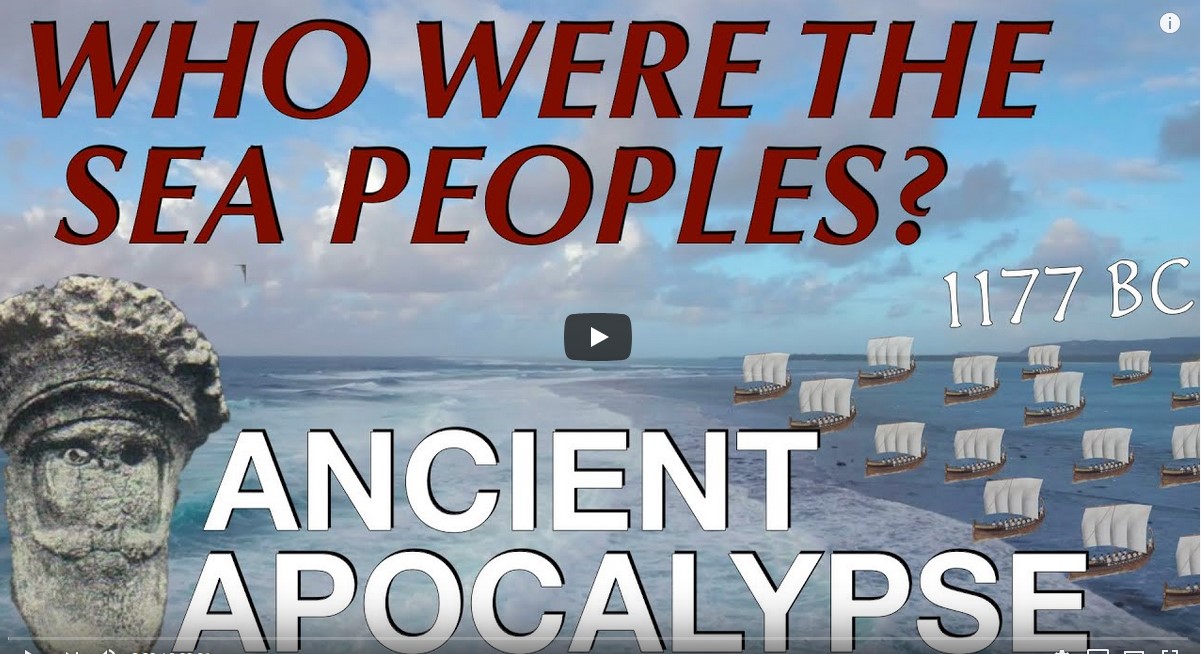 Many Sea People came from Europe.