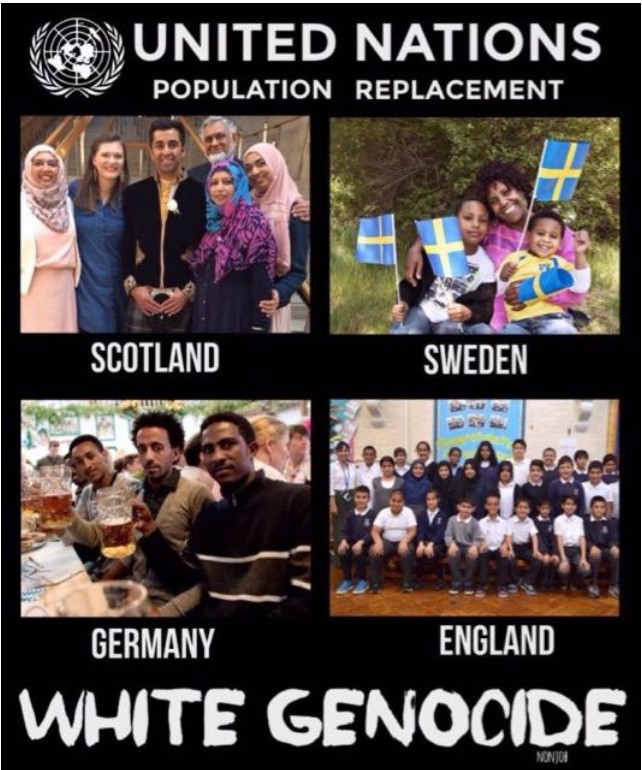 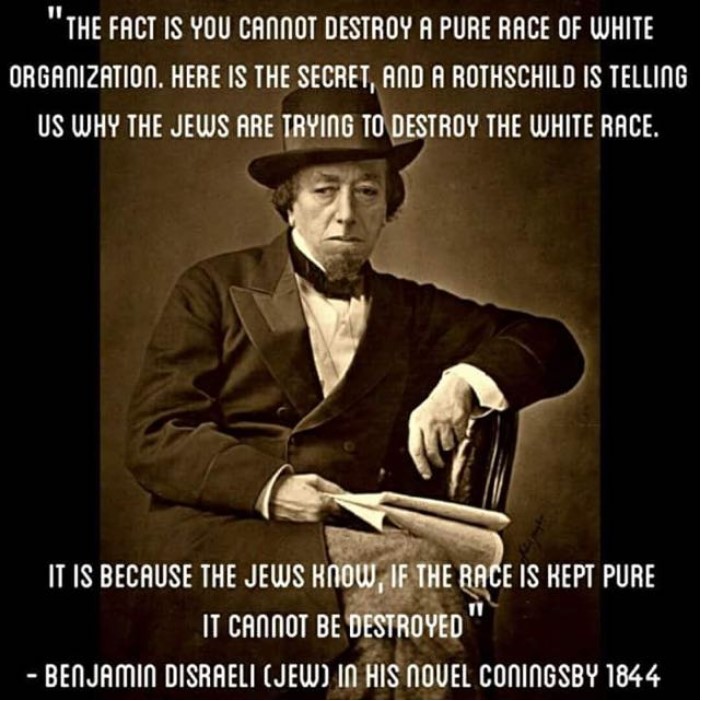 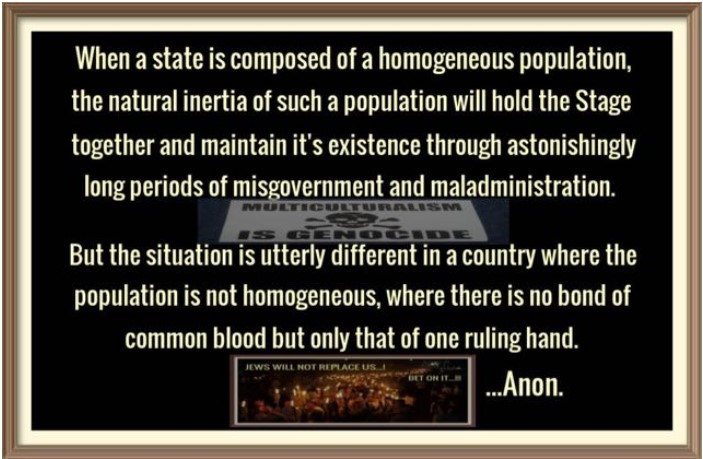 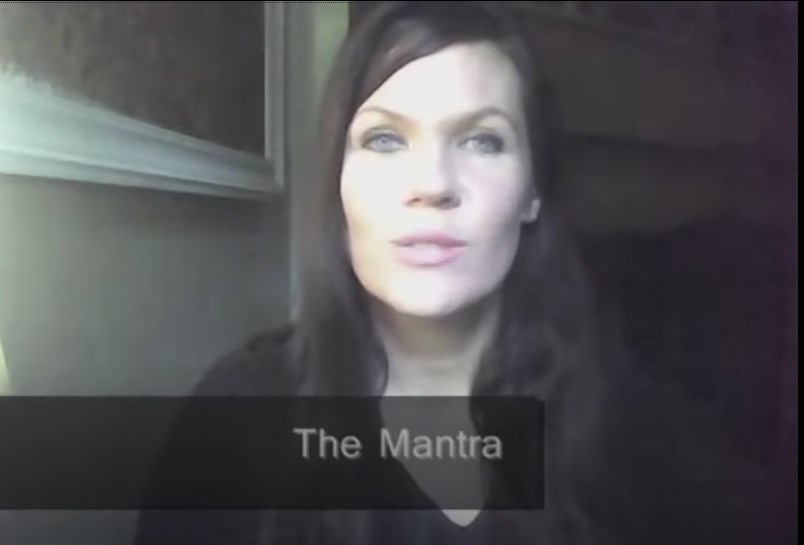 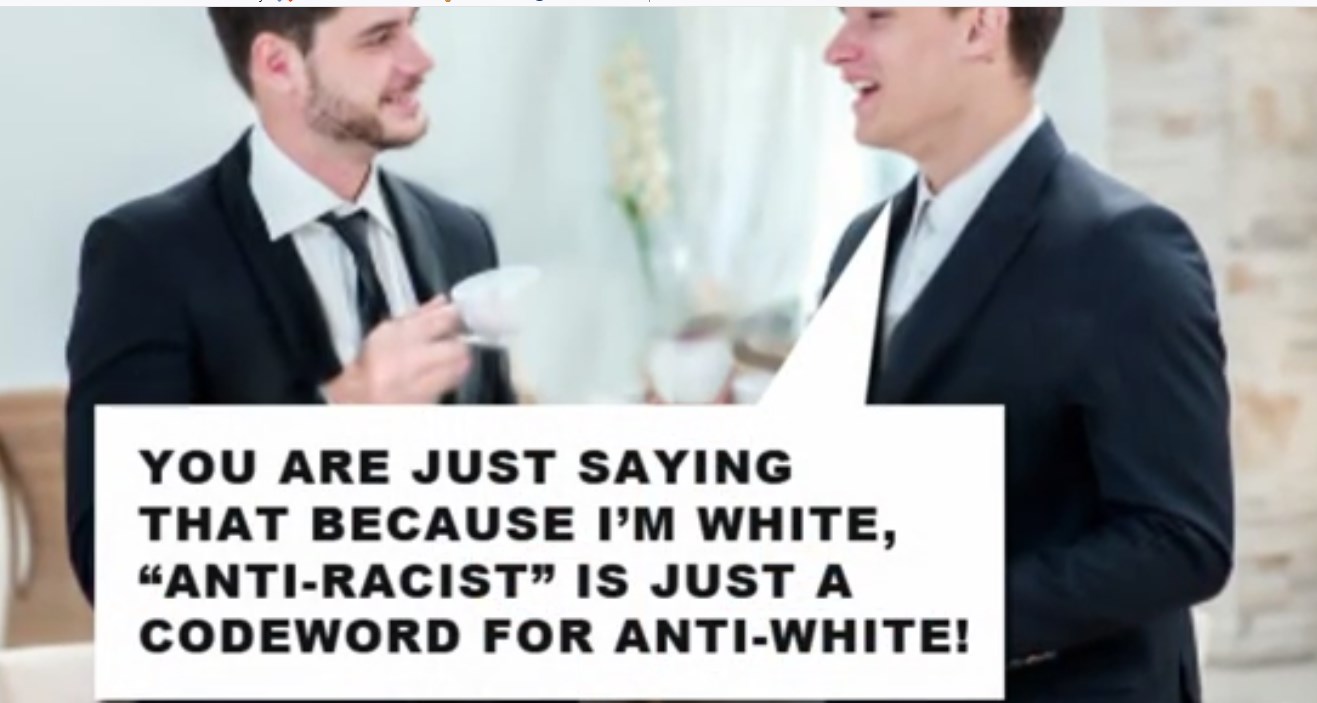 "Anti-racist" is just a codeword for racist hate against Whites

When people call you names...

When people call you names, don't be defensive, don't explain yourself, call them out! 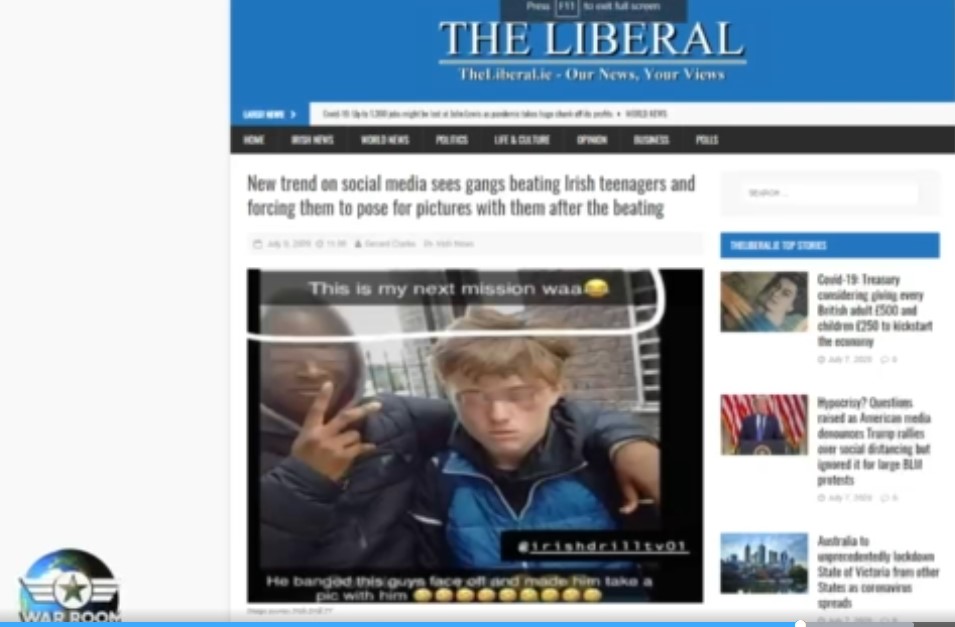