Biden The Installed Pedo President And His Band of Criminal Socialists

Video Montage: The leftist mob wants to re-educate and reprogram millions of Americans who belong to "The Cult of Trump" who must be held accountable for their radical views. 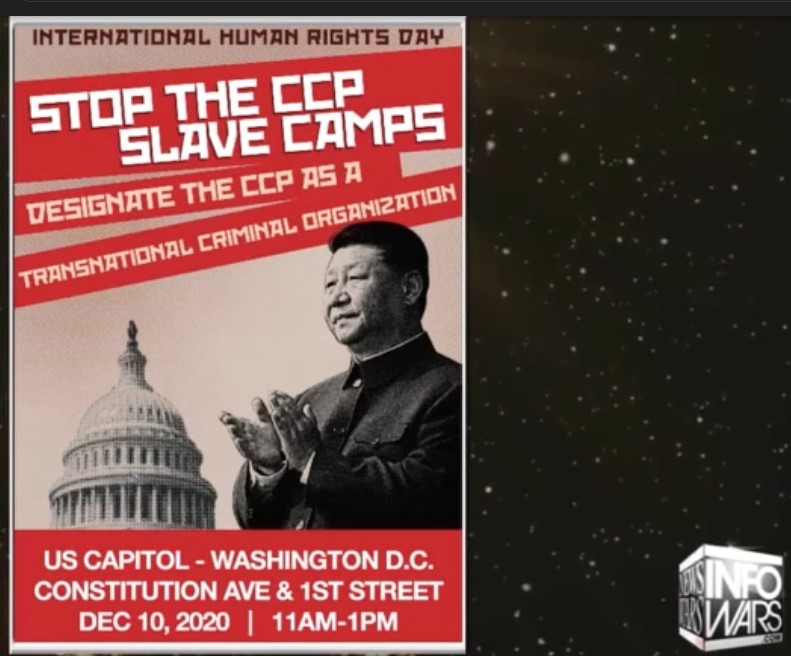 Filmmaker Jason Jones joins The Alex Jones Show to break down the December 10th protest in D.C. calling for the end of the Communist Chinese slave camps.

Get the latest information from the WHO about coronavirus.

George England 3 weeks ago
Katie is usually right, our economy is being destroyed . Is it a communist plot.? 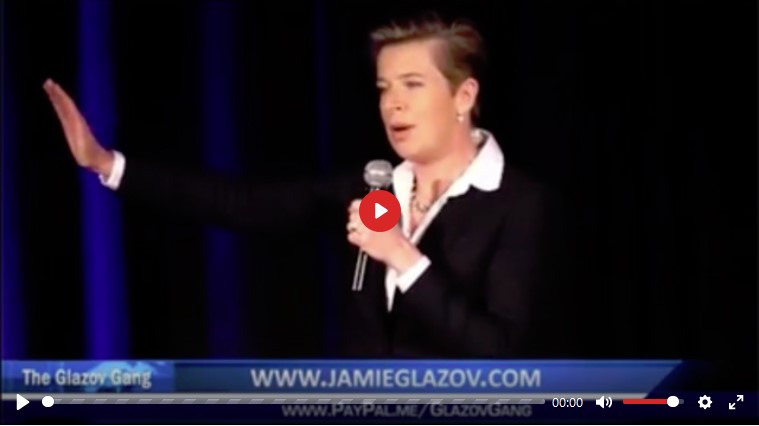