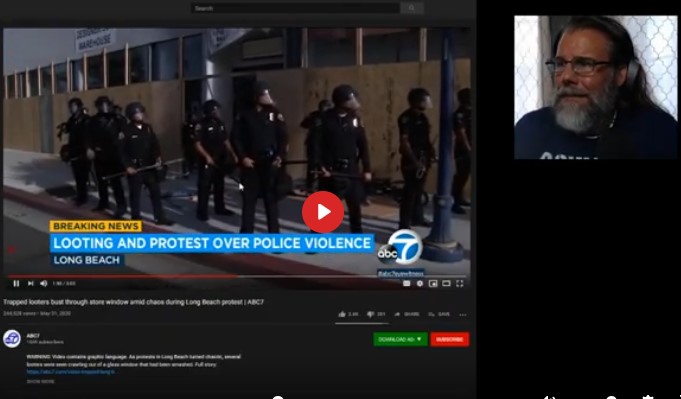 Mere weeks ago, cops were fining and arresting people for giving hair cuts. Now they're standing by and standing down as people loot, destroy, burn …

Trapped Looters Break Out of Store in Front of a Dozen Waiting Cops - Watch What Happens!

Global tyranny has arrived in 2020 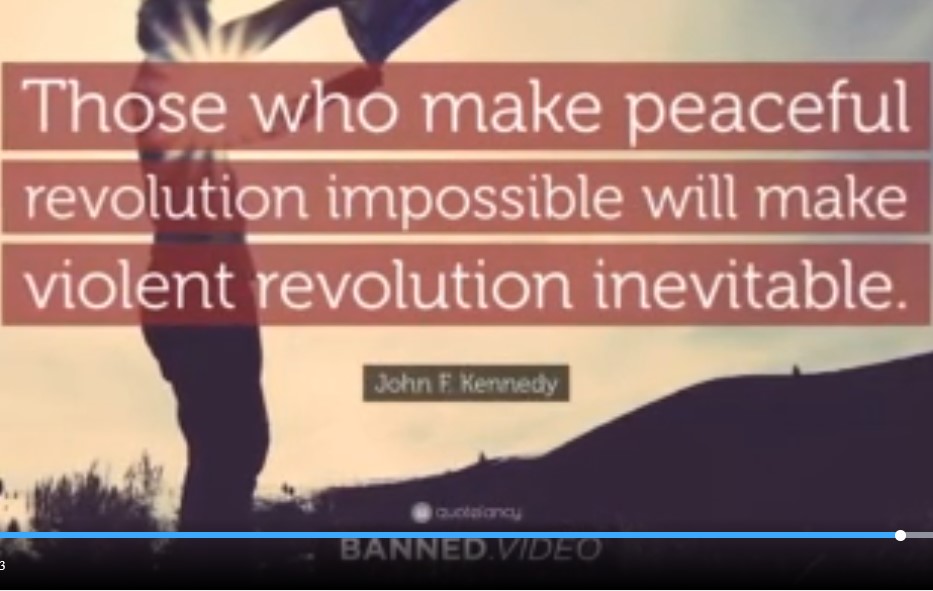 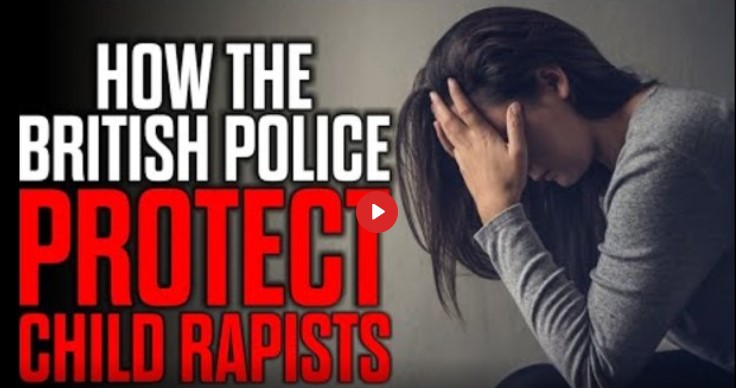