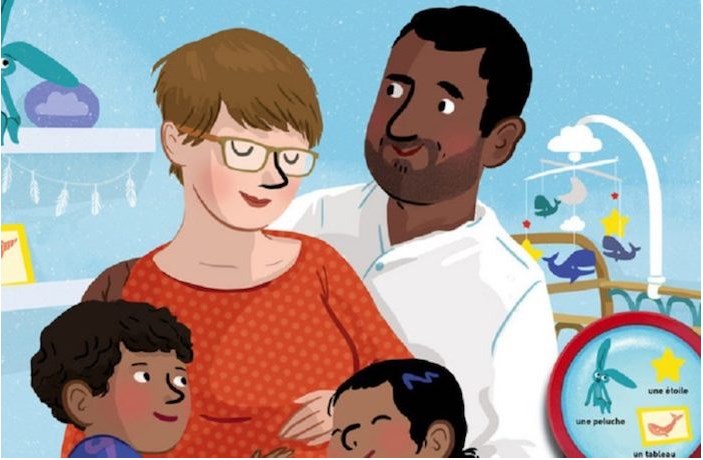 Nathan [owned by the jewish Cahen-Lipmann families] is one of the few publishers in France which benefits from government contracts, so their books are read by almost all of France’s comprehensive school children.

Nathan has now published a sex education manual entitled “How to make babies?”. The 32-page book, which is written for children from 5 years of age, will be given to France’s state run kindergartens, with millions of children in attendance.

The book answers questions such as, “What is it like to be in love?”, “What does it mean to make love?”. As a typical example the book depicts a mixed-race couple, with a white woman and a man with Arab appearance, drawn on the pages to help children understand “how to make babies”.

Of course there is nothing wrong with interracial couples, but why is it always focused on migrant men having sex with white women? We barely see a woman with a headscarf depicted as dating or having sex with a white man.

The same tendency is seen in a Swedish campaign that focuses on migrants having sex as well. On the website we barely see women with headscarves dating or having sex with white men.

In France, publisher Nathan is holding a leading position in three facets of the publishing business, in particular, Literature, Education and Reference.

According to the company, education has been at the heart of its activity for more than 130 years, and they are one of France’s best-known brands.

Nathan is also a publisher who is no stranger to controversy; last year their maths book for high schoolers featured a maths problem on the drowning of migrants.

Influential Jews are pushing their race mixing agenda relentlessly today — images of mixed couples and children flood our televisions and computer screens — and that’s no coincidence, nor is it there because our society is already race mixed.  It reflects the jewish vision of the future where Whites no longer exist — they’ve all been race mixed into oblivion.

Despite their white-ish appearance, all Jews are race-mixed themselves.  They are all walking violations of the strict laws of the Old Testament against race mixing, which should make anyone seriously question if these Jews actually have any real claim to those promises of the covenant.

Former President, Nicolas Sarkozy, another Jew pretending to be French, demanded on national television that the French people race mix with the non-White migrants — or face state sanctions if they opposed.  Jews seem to be just as obsessed with race mixing as they are with compound interest: 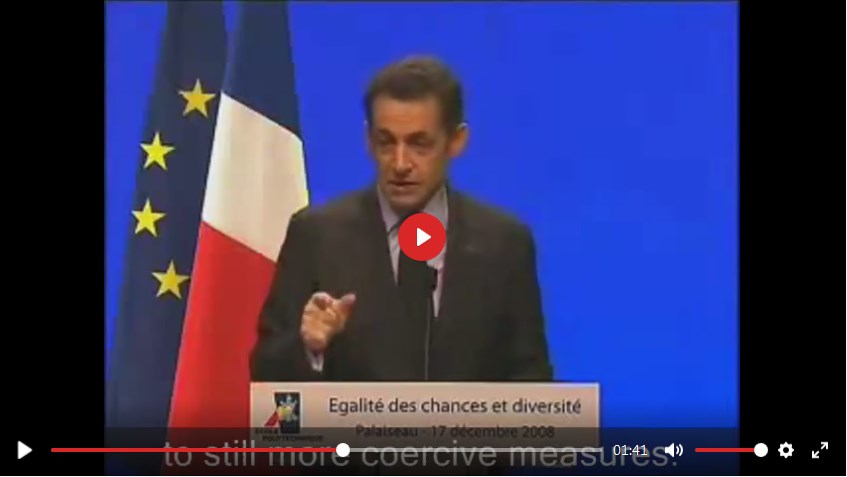 Former President, Nicolas Sarkozy, another Jew pretending to be French, demanded on national television that the French people race mix with the non-White migrants. 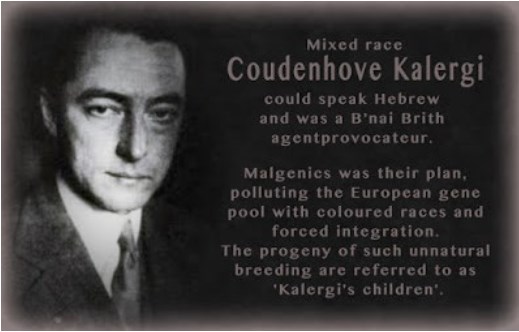 Jewish Rabbi David Bar-Hayim is against the non-white invasion into White countries.

"A jewish Rabbi explains planned mass migration and backgrounds. He confirms the criminality and immorality of the agenda of mass migration and that many biological jews are behind it. Source: www.machonshilo.org Her underlines, that these jews do not represent the jewish people, but the "cultural marxism" and "internationalism" (which was heavily financed by jewish banksters...). According to the (jewish) Torah, people must have their own nations states, inherited values, own culture, etc. and NOT promoted by the propaganda of these cultural marxists, in politics, massmedia, etc., and their powerful backers." 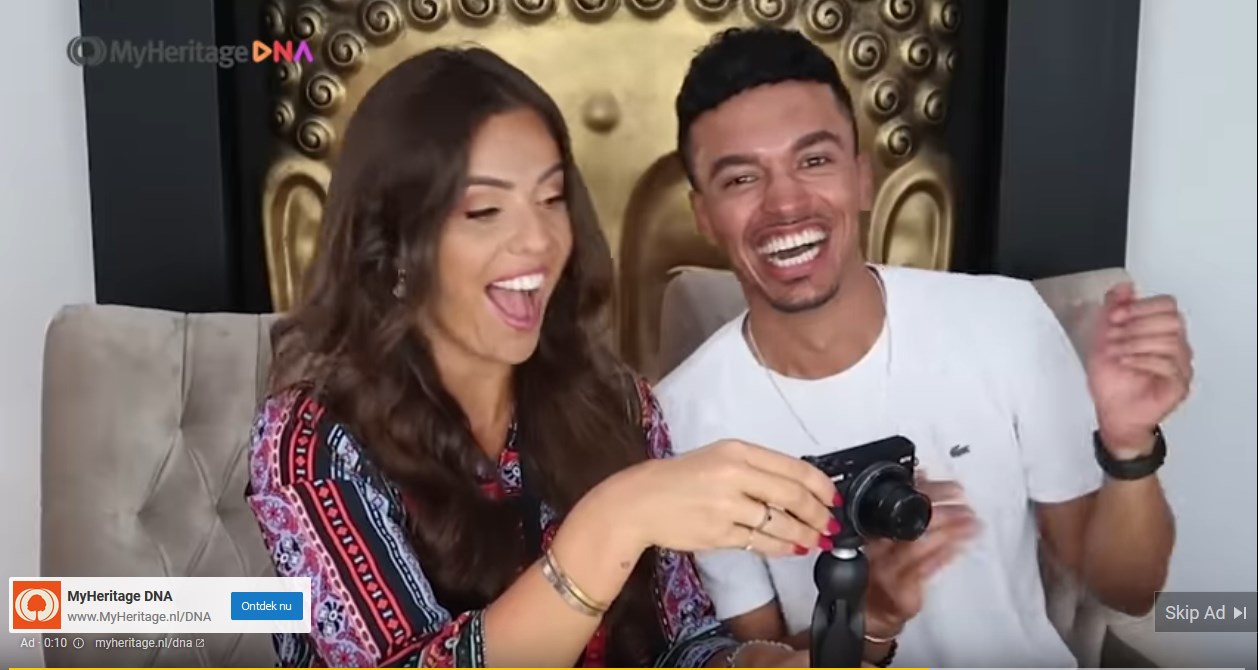