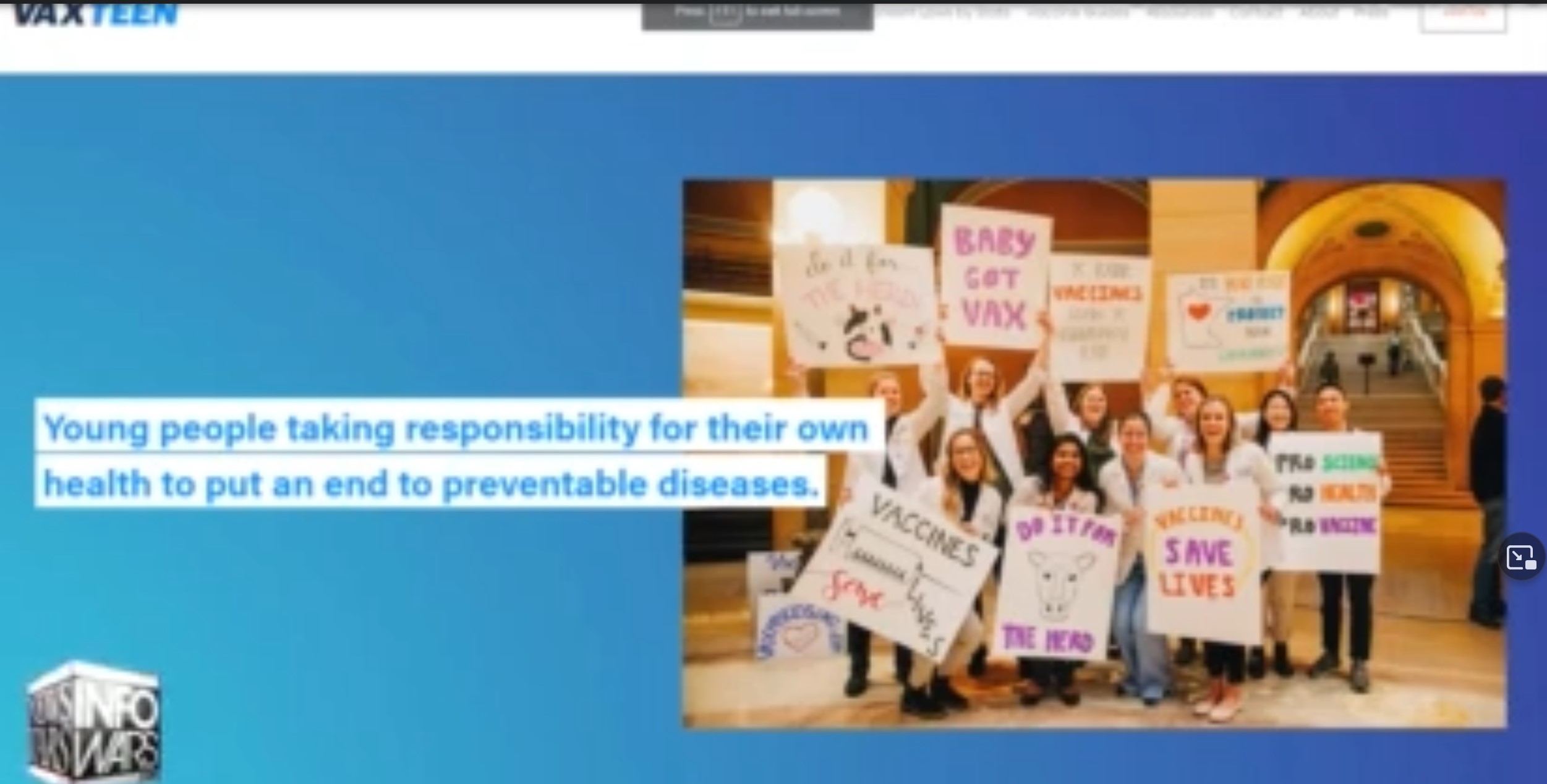 Alex Jones breaks down how to spot the Judas goat leading the masses to slaughter as the globalists push to inject the population is exposed.

The following is taken from the above Stormfront page:

This is an extremely important distinction you make. It is critical that people understand the point you have made. I have also written about this...

There are two globalist camps, both led by Jews — each camp competes with the other for global power:

The liberal Jew camp is composed of Trotskyite Jews (or just very left leaning Jews + their gentile followers) who want a borderless world with a global government based on the United Nations concept (or even the UN itself). These are the "do-gooders" who naively dream of a John Lennon "Imagine" type world. They feel they can "love" their way to global power (though they can become violent against anyone who opposes their worldview). In the 1960's they were called the "New Left" (e.g., Abbie Hoffman, Jerry Rubin, Lee Weiner, Saul Alinsky, etc).

The NEOCON Jew camp (+ their gentile followers) also wants a borderless world but with a global government revolving around an NYC-DC-LONDON-JERUSALEM axis. These are the enslaving type Jews who want 99% of global wealth in their hands, and the rest of humanity in a "global plantation" type condition. They feel they can bomb their way to global power. FYI: The cold war gentle warriors (e.g., Nixon, Reagan, Bush Sr., etc) and their Jewish globalist handlers (e.g., Henry Kissinger, Irving Kristol, Norman Podhoretz, Milton Friedman, etc) fall into this camp.

Pick almost any wicked Jew and they'll rather neatly fit into either the liberal camp or the NEOCON camp. But sometimes you'll find a Jew who is primarily in the liberal camp but with one foot in the ZIONIST camp (out of tribal loyalty to Israel).

The following are some globalist Jews*, organizations, publications, etc showing which camp they fit in:

*Some people on this list are not Jews. However, they are what we call "Jew-think" gentiles, i.e., they subscribe to, support, and advance the globalist Jewish agenda (knowingly or unknowingly). 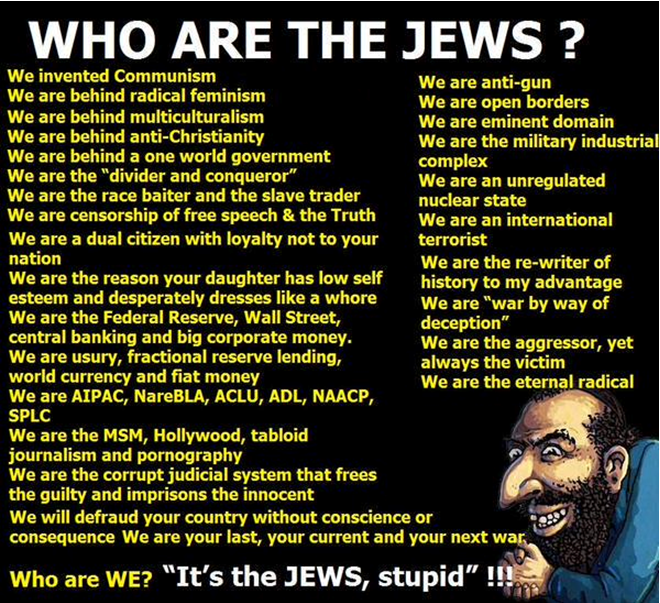 Globalist Megacities Are Tools Of Destruction