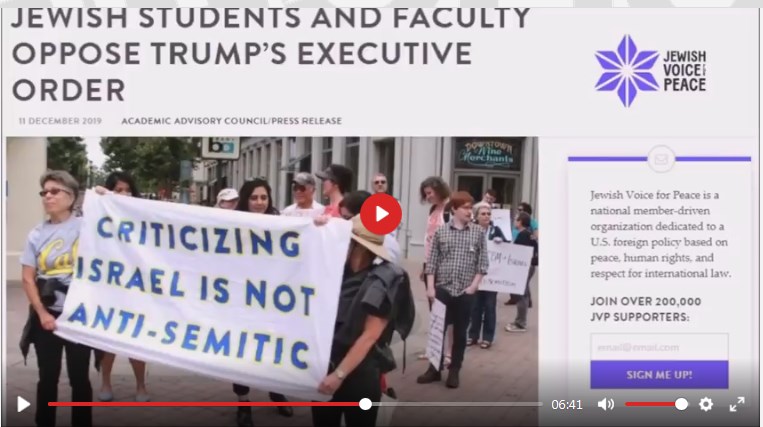 JVP has a plan to end US support for Israeli oppression of Palestinians.

The Truth About Trump's Executive Order on Antisemitism

Why are thousands and thousands of Non-Zionist Jews standing up in strong opposition to President Trump's new executive order that defines the criticism of Israel as "antisemitism?” Also hear Trump's E.O. Speech as he plans to celebrate Hanukkah at the White House - Savage Reality video - https://www.bitchute.com/video/GgACY6yfpmYw/

Speak out about this assault on freedom of speech... Silence IS Consent.
Support BDS https://bdsmovement.net/

Alison Weir article about the Executive Order - plus the actual text which was withheld from the press for a period of time.
https://israelpalestinenews.org/trump-executive-order-on-antisemitism-combats-criticism-of-israel/ 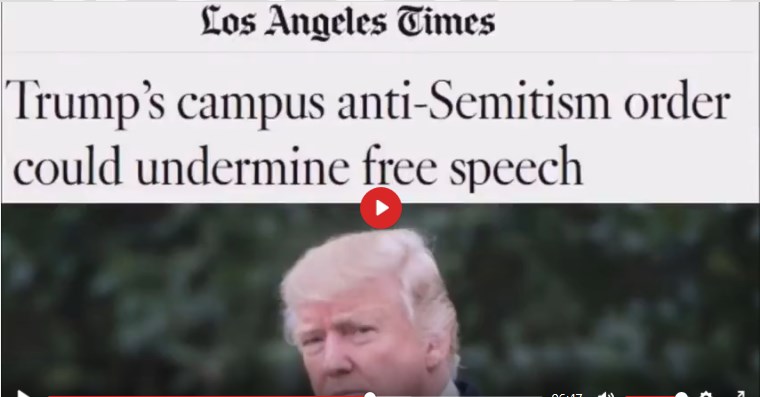 "A new executive order is the latest step in the campaign to embed a nontraditional, Israel-focused definition of anti-Semitism in public institutions, thereby preventing negative information about Israel from reaching the public… and impeding the growing movement for Palestinian human rights. "

While Trump’s executive order has been covered in various media reports, many were written without access to its actual text, which the White House withheld for a period of time.

However, Jewish Insider somehow obtained a copy, which is posted below:

By the authority vested in me as President by the Constitution and the laws of the United States of America, it is hereby ordered as follows:

Sec. 2. Ensuring Robust Enforcement of Title VI. (a) In enforcing Title VI, and identifying evidence of discrimination based on race, color, or national origin, all executive departments and agencies (agencies) charged with enforcing Title VI shall consider the following:

(i) the non-legally binding working definition of anti-Semitism adopted on May 26, 2016, by the International Holocaust Remembrance Alliance (IHRA), which states, “Antisemitism is a certain perception of Jews, which may be expressed as hatred toward Jews. Rhetorical and physical manifestations of antisemitism are directed toward Jewish or non-Jewish individuals and/or their property, toward Jewish community institutions and religious facilities”; and (ii) the “Contemporary Examples of Anti-Semitism” identified by the IHRA, to the extent that any examples might be useful as evidence of discriminatory intent.

(b) In considering the materials described in subsections(a)(i) and (a)(ii) of this section, agencies shall not diminish or infringe upon any right protected under Federal law or under the First Amendment. As with all other Title VI complaints, the inquiry into whether a particular act constitutes discrimination prohibited by Title VI will require a detailed analysis of the allegations.

Sec. 3. Additional Authorities Prohibiting Anti-SemiticDiscrimination. Within 120 days of the date of this order, the head of each agency charged with enforcing Title VI shall submit a report to the President, through the Assistant to the President for Domestic Policy, identifying additional nondiscrimination authorities within its enforcement authority with respect to which the IHRA definition of anti-Semitism could be considered.

Sec. 4. Rule of Construction. Nothing in this order shall be construed to alter the evidentiary requirements pursuant to which an agency makes a determination that conduct, including harassment, amounts to actionable discrimination, or to diminish or infringe upon the rights protected under any other provision of law.

Sec. 5. General Provisions. (a) Nothing in this order shall be construed to impair or otherwise affect:

(i) the authority granted by law to an executive department or agency, or the head thereof; or

(ii) the functions of the Director of the Office of Management and Budget relating to budgetary, administrative, or legislative proposals.

(b) This order shall be implemented consistent with applicable law and subject to the availability of appropriations.

(c) This order is not intended to, and does not, create any right or benefit, substantive or procedural, enforceable at law or in equity by any party against the United States, its departments, agencies, or entities, its officers, employees, or agents, or any other person.

Alison Weir is executive director of If Americans Knew, president of the Council for the National Interest, and author of Against Our Better Judgment: The Hidden History of How the U.S. Was Used to Create Israel. 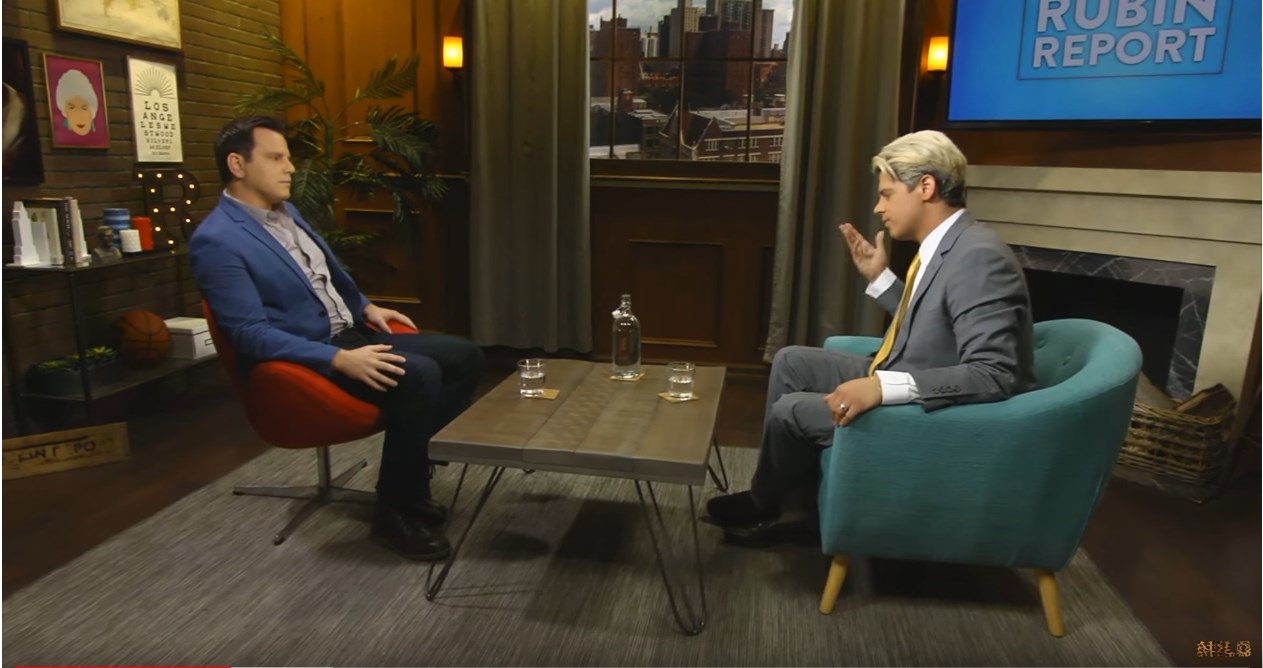 Milo Explains Why You're All Wrong About Antisemitism on the Internet

48,000 Bulgarian Jews were saved from the Holocaust