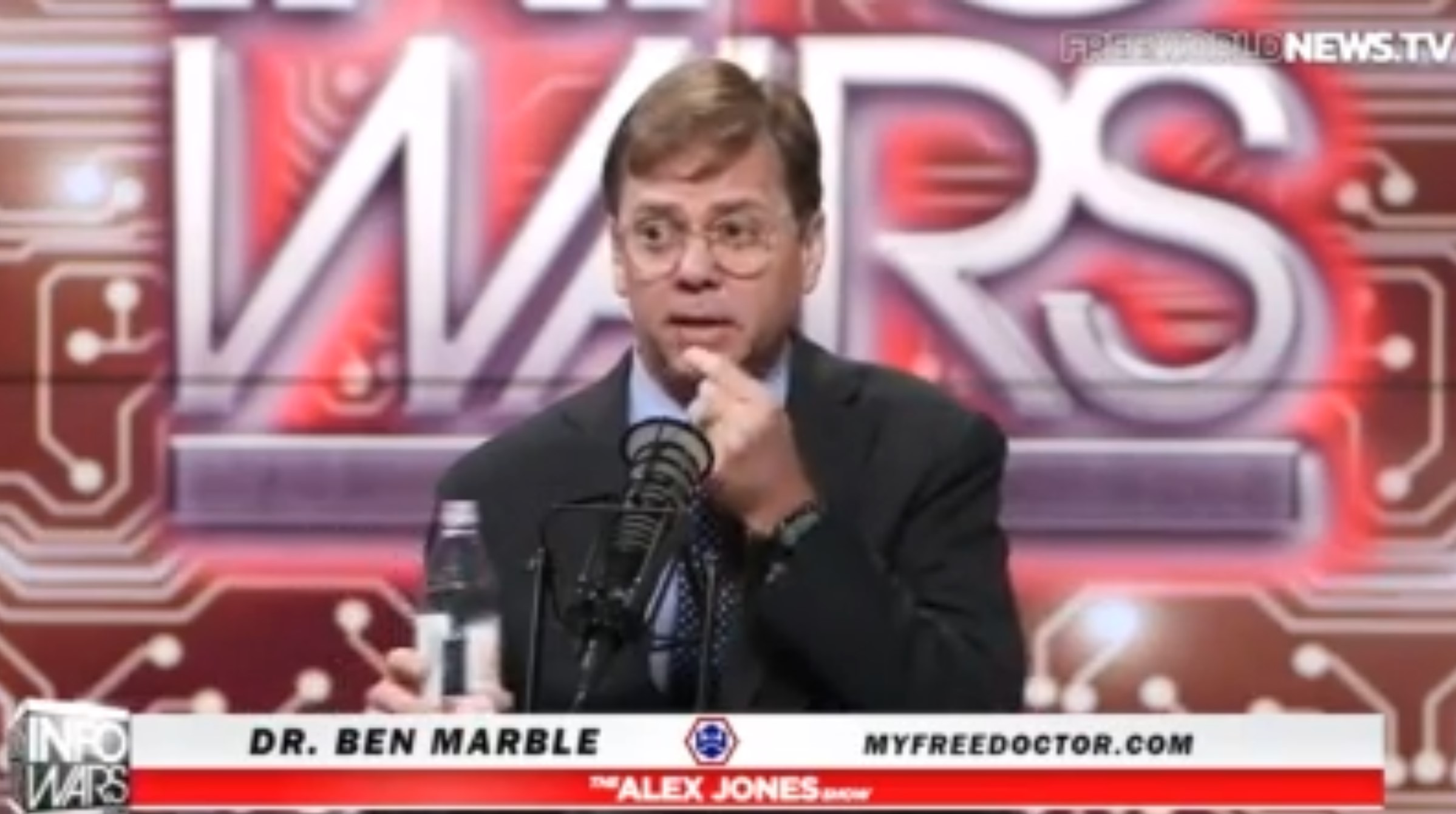 Doctor: The Day They Approved a Poison Lethal Injection to be a Vaccine is the Day I Became Antivaxx 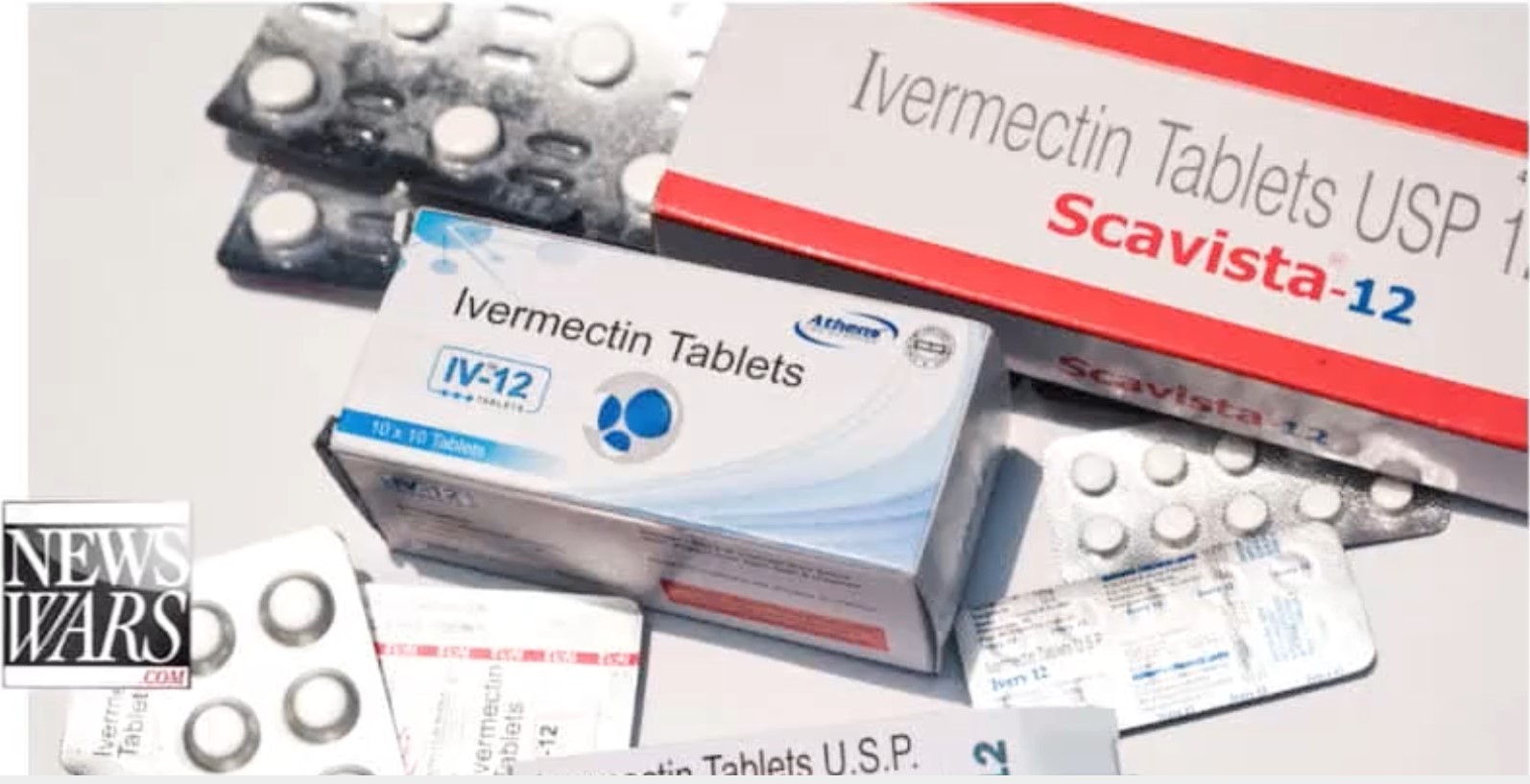 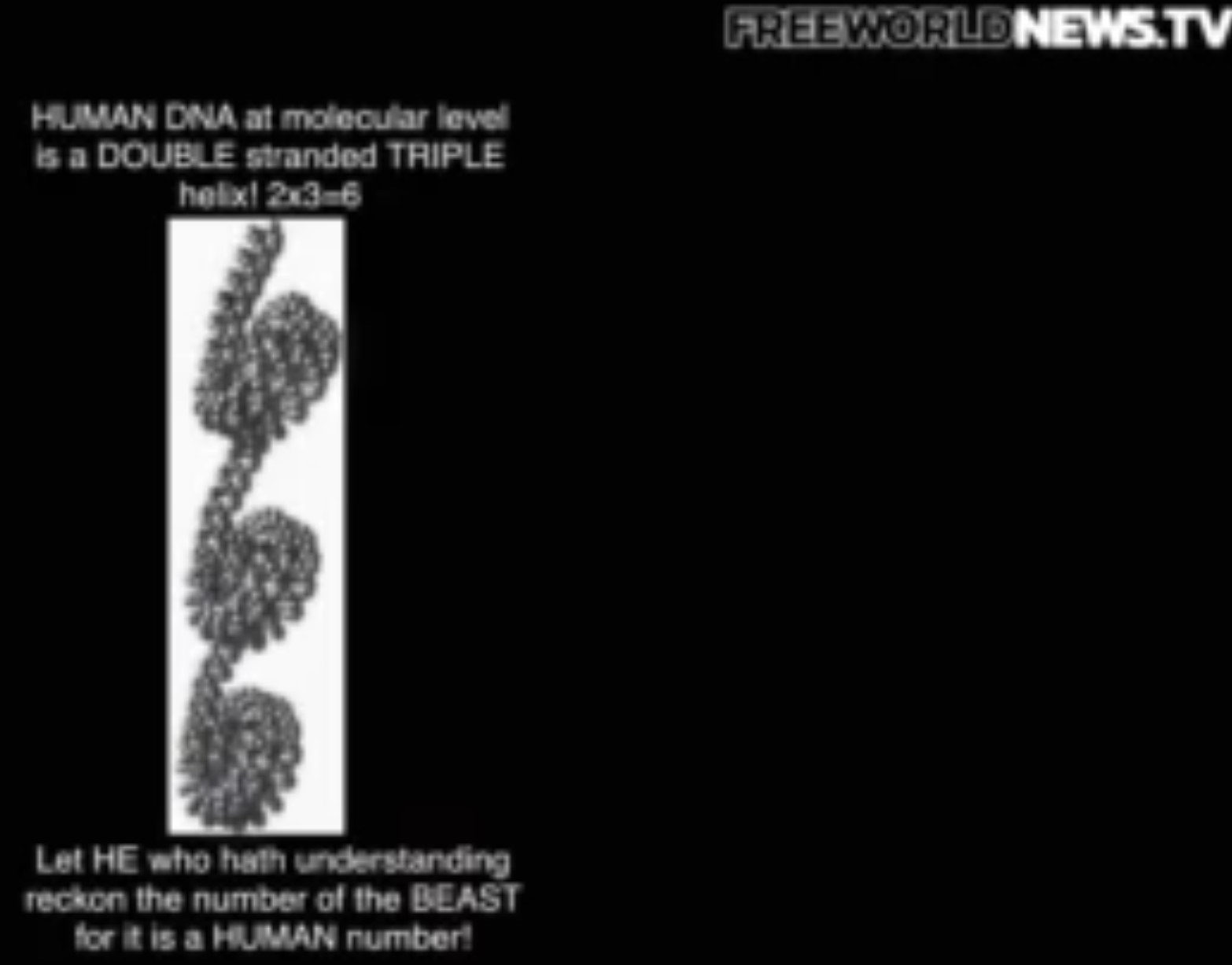 johnmark7
Yea Alex, Trump was "hoodwinked." This is becoming pathetic at this point. It's so obvious you refuse to say anything bad about Trump or hold him accountable for anything. It's always he was "tricked" or he "didn't know" or some other lame excuse. The fact that you refuse to investigate his involvement in any of this is extremely suspect and honestly makes me further question your true intentions. Also, nice choice of words... Hoodwinked... Anyone curious, duck duck go "hoodwinked and freemasonry."
Read 1704 times Last modified on Thursday, 23 September 2021 01:43
Tweet
Tagged under
back to top