Women are important to the future. Men are defenders, but without the women and the future that they provide - what is there to protect?  The following videos giving a voice to women who are fighting against the regressive Globalist Establishment.

We need a sisterhood of Nationals & International organizations. These ladies telling it just like it is as usual and we need more ladies to become part of the Women's National movement. 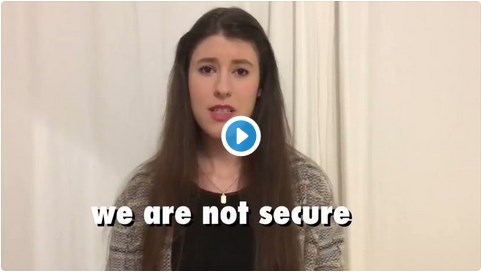 Finally, a female movement I can get behind! #120db is the real #metoo / #timesup 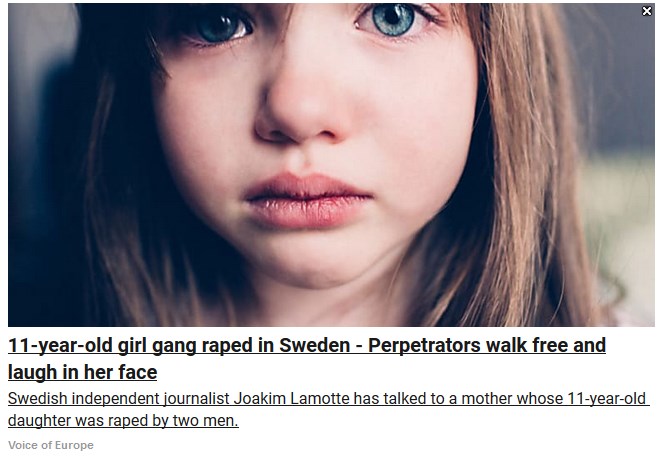 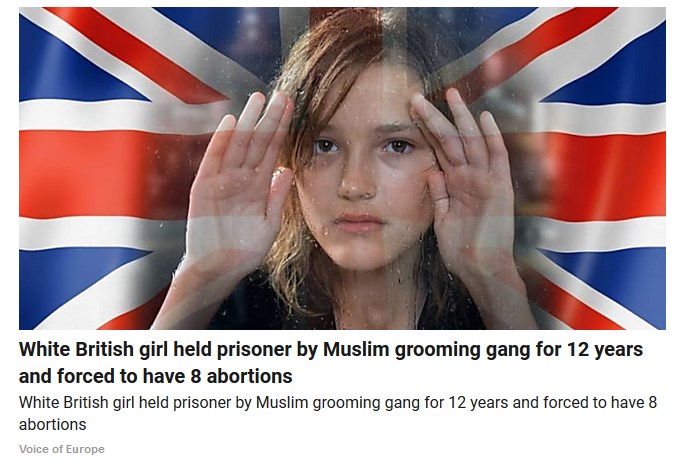 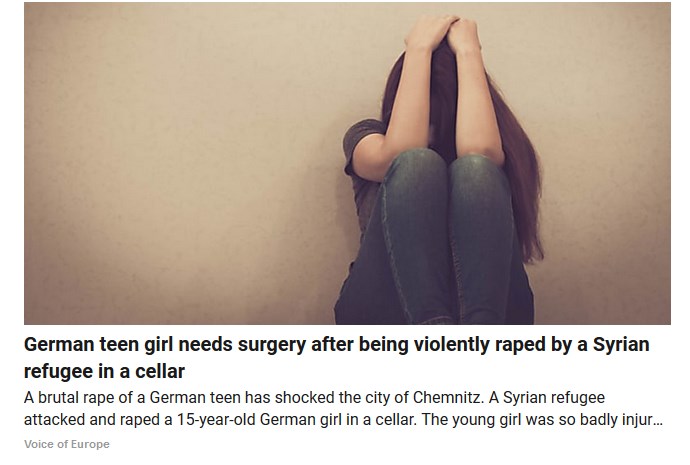 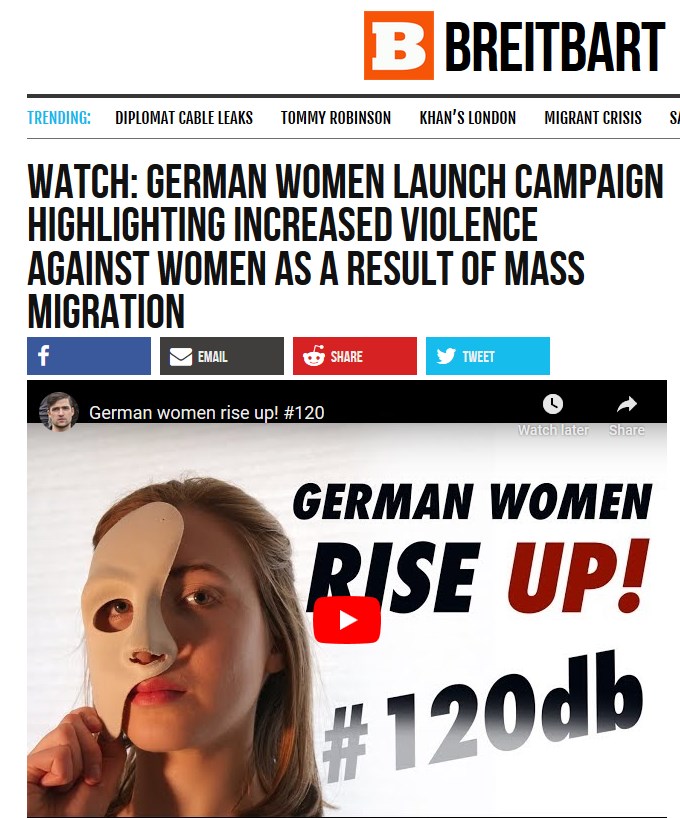 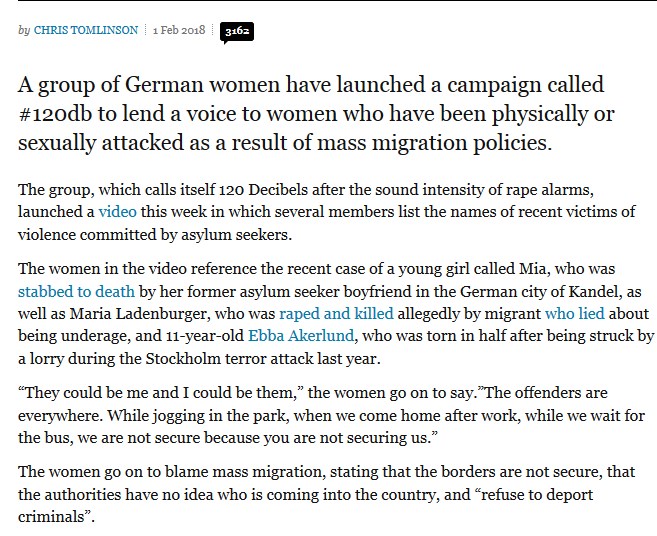 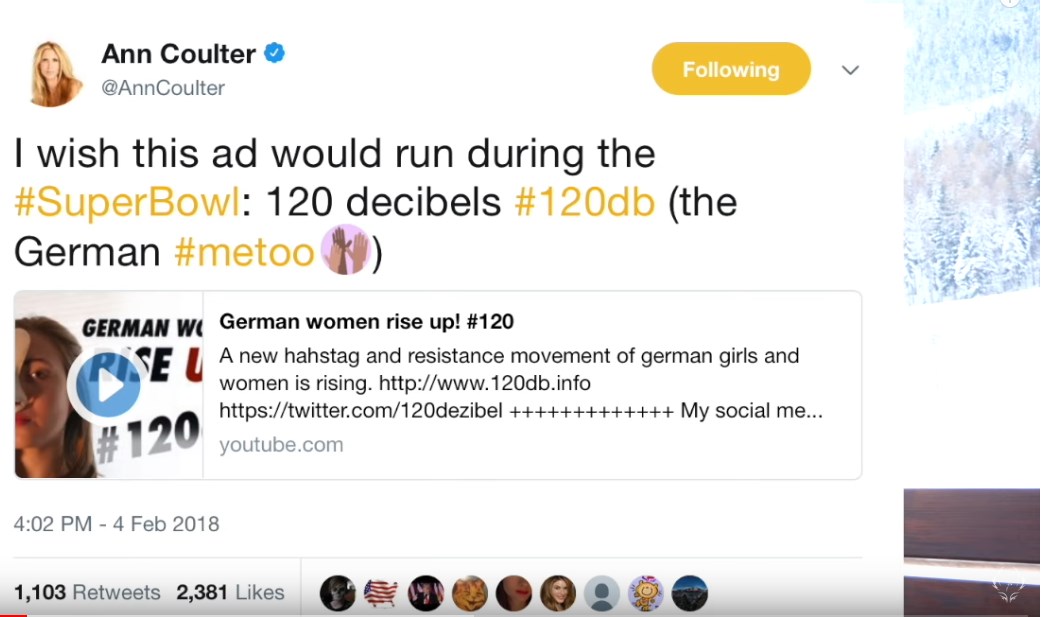 #120db Movement: Why Is It Succeeding? 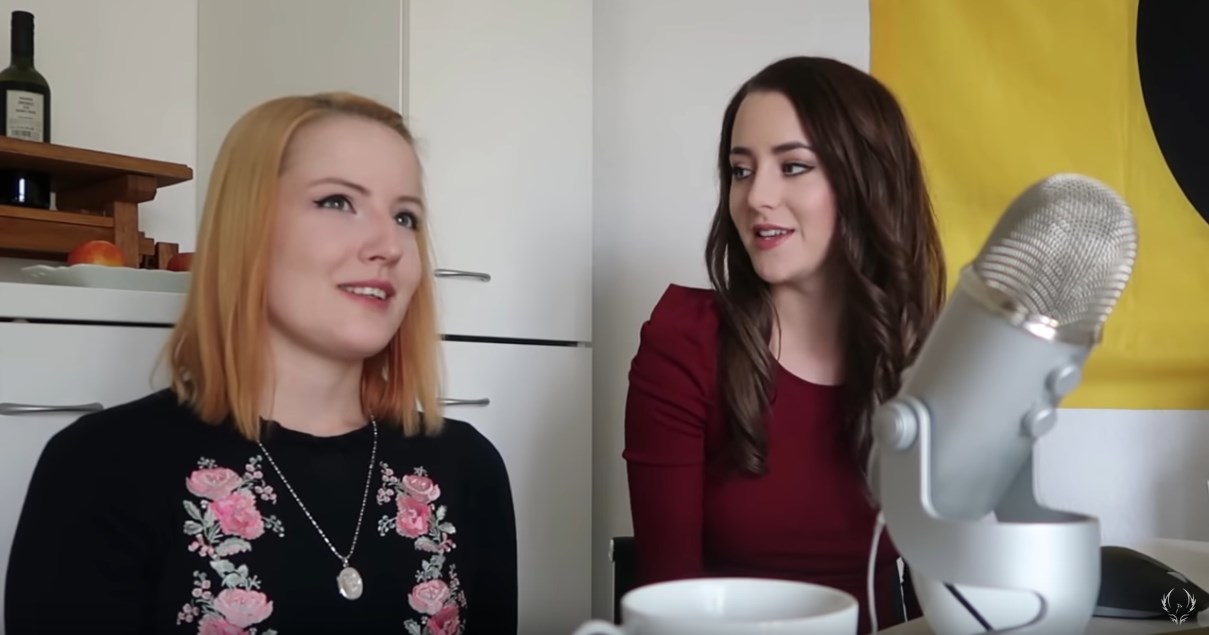 What It's Like To Be A Right-Wing Woman In Europe

How to start a white women's chapter.

How to start a white women's chapter in their local area with as little as two members and can then work with all the other chapters located nationally and internationally. 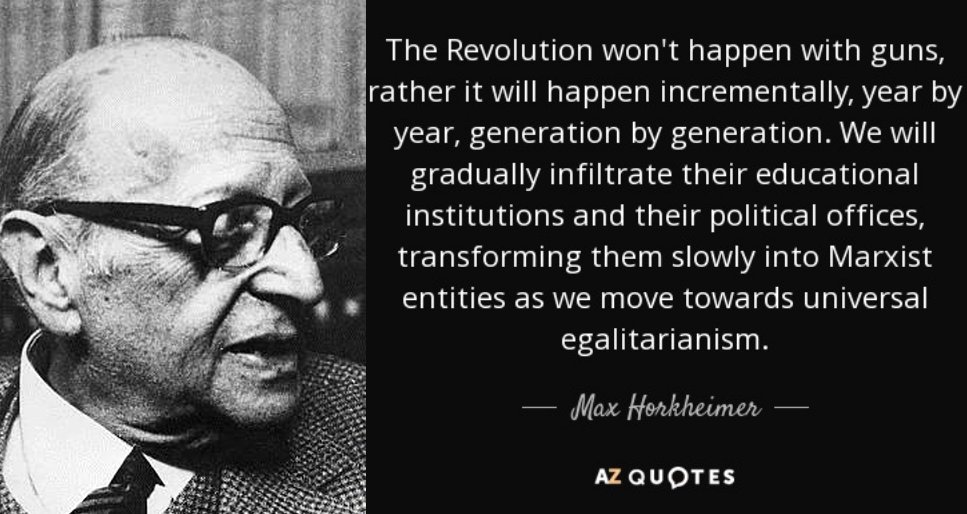 The majority of liberal women's organizations have many leftwing false Jews or traitor gentiles  in top positions. Some Jewish women in a liberal organization have a vested interest in the Jewish community first and foremost, and this is one reason why many do not fight white rights and will not build organizations to represent gentile whites or White Jews.

Jewish organizations only allow Jews to join their organizations and do not allow non-Jewish women to sign up.  We must do the same by practicing affirmative action, we need two organizations, one for Jews and one for gentile white women, however, both organizations working together.

Some of the areas of interest for Women's Chapters that can be taken into consideration: Book clubs to bring women together for discussion and debate, open to white European Caucasian all over the world and welcomes readers of all ages. Many topics can be discussed in areas of interest at Women's Chapters, and the following list can be taken into consideration below:

The following information on Jewish community based organizations is a good example of how well organized they are; The International Council of Jewish Women non-partisan Volunteers is an umbrella organization for 43 affiliates, a collective membership of approximately 2 million women in roughly 43 countries. This organization supports volunteer projects on national and international levels in the field of status of women, and some are involved in education and training. It supports legislation to ensure women and girls have equal opportunities to the opposite sex.

There are only 13 million Jews in the world and the International Council of Jewish Women (ICJW) have 2 million members this is very impressive. Gentiles do not have women's movements to fight for white European women's rights which we need to remedy.

A full list of Affiliate Organizations can be found here. Some include: The following names are just examples

The Women's International Zionist Organization (WIZO) is a volunteer organization dedicated to social welfare in all sectors of Israeli society from education in Israel and the Jewish Diaspora as well as for the advancement status of women.

This organization also organizes summer camps, courses for single parent families and therapeutic frameworks for children when they are removed from their parents by a court order.

The following article gives information on how to structure the organization

Identaire must become Community Based Organization

Would you like to start Womens Community Based Organization ? 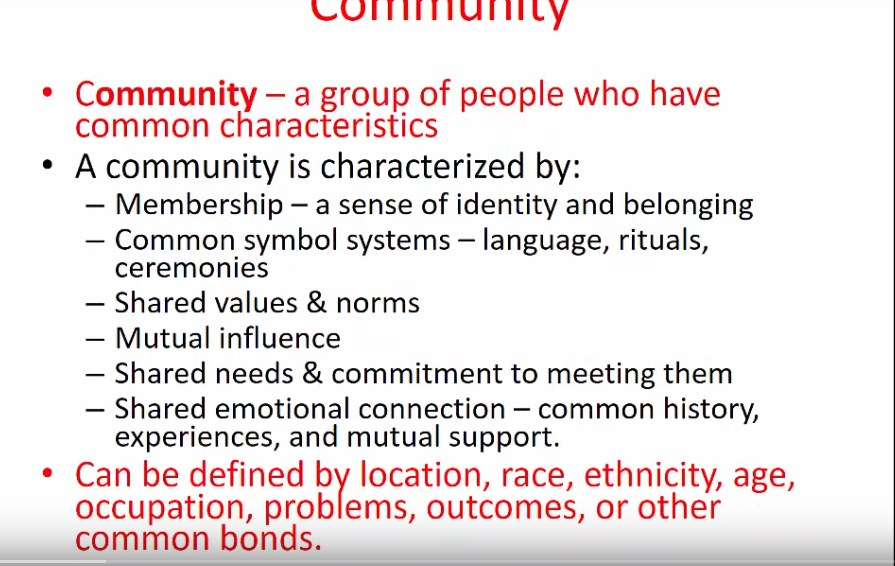 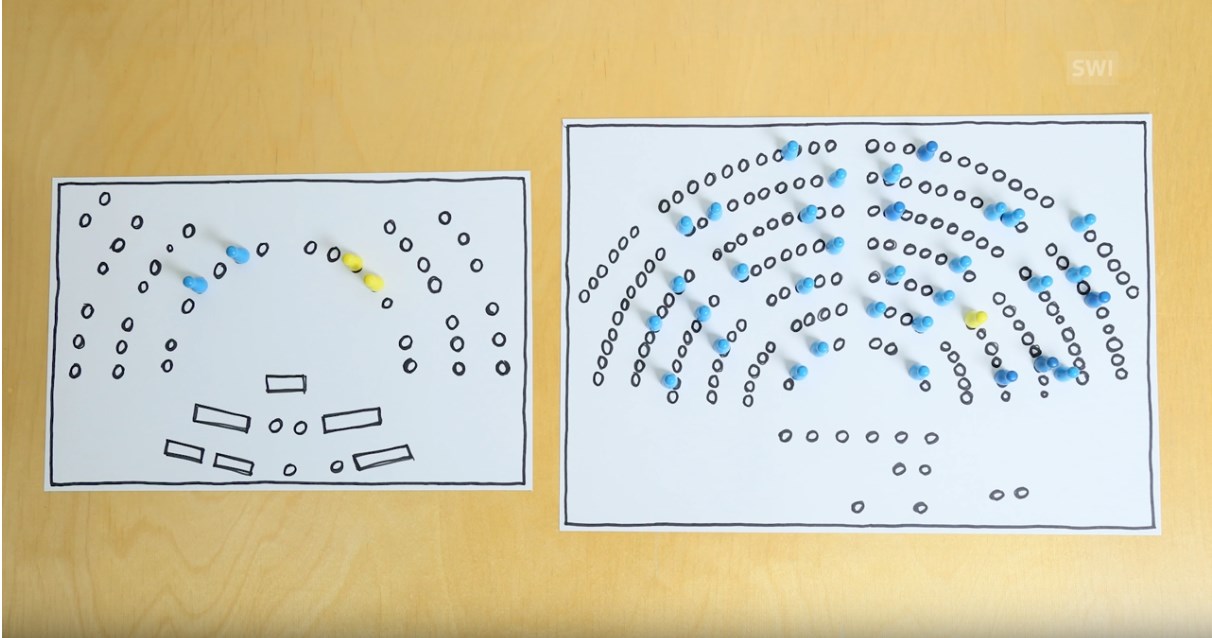 Political Parties do not represent people's rights, so Europeans should start promoting (CIR) Citizens Initizens Referendums, and start to represent themselves. Switzerland in Europe has CIR.