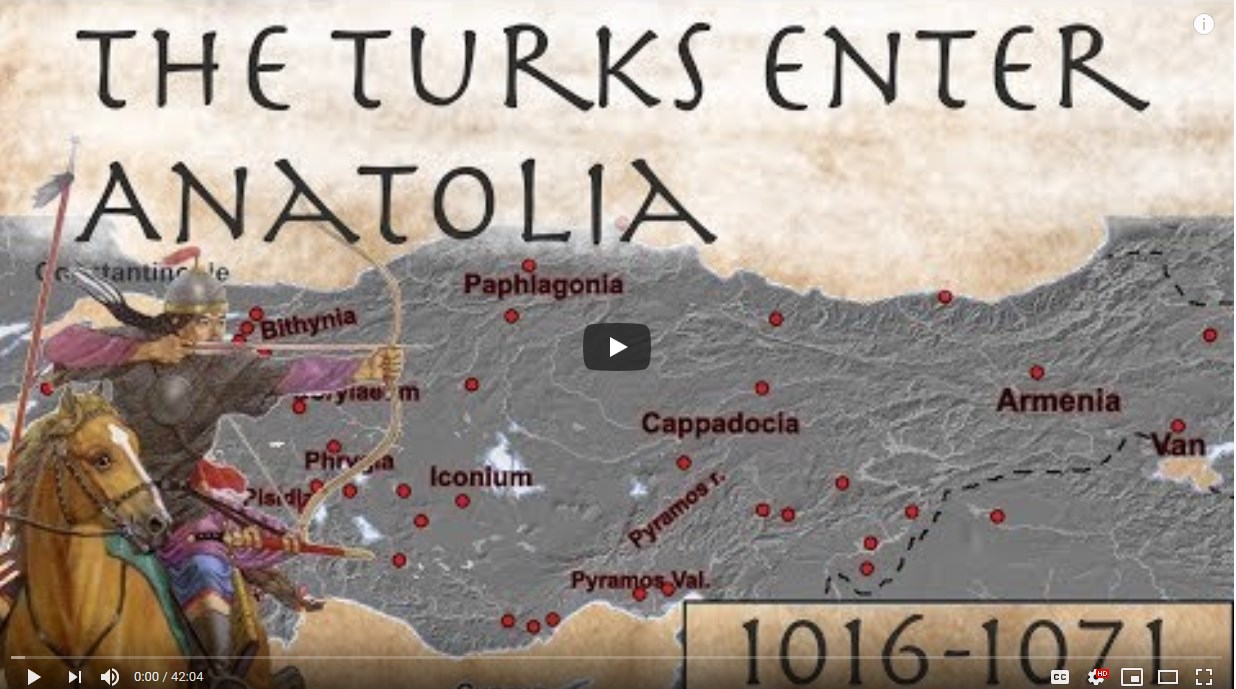 Motherland of the Oghuz Turks is Turkmenistan and Uzbekistan. They are Nomads from Central Asia.

"These populations are long haired, good archers, very skilled in carving ram and horse statues from stone. They called their God Khan-Tengri." (Moisey Kagankatvasi, The History of Agvan, Regarding Turk existence in Eastern Anatolia in 7th century)

''The Turks and Franks are of the same stock; and only these two people are born to be warriors. If the Turks had but the Christian faith; you could not find better, braver warriors than them'' -Gesta Francorum (Norman Crusader Chronicle written during 1st Crusade in 1097).

The real ecological disaster was the Turkish pastoralist's bringing millions of goats to Anatolia. Goats, like sheep, eat the grass down to it's crown and root-base, denuding the land and turning verdant fields into desert. The only reason sheep haven't been able to do this to the British Isles is due to the high rainfall levels, which replenish the grass more quickly. Still, the enclosure movement has drastically altered the ecology of the Scottish Highlands in a way that may be irreversible.

I love this documentary. Thank you for posting! It's amazing how talented young people today can create something that gives me a more interesting watching experience than documentaries made by 'official' TV channels. Thanks again

Chinese we're first to mention the Turks. They are from Mongolia 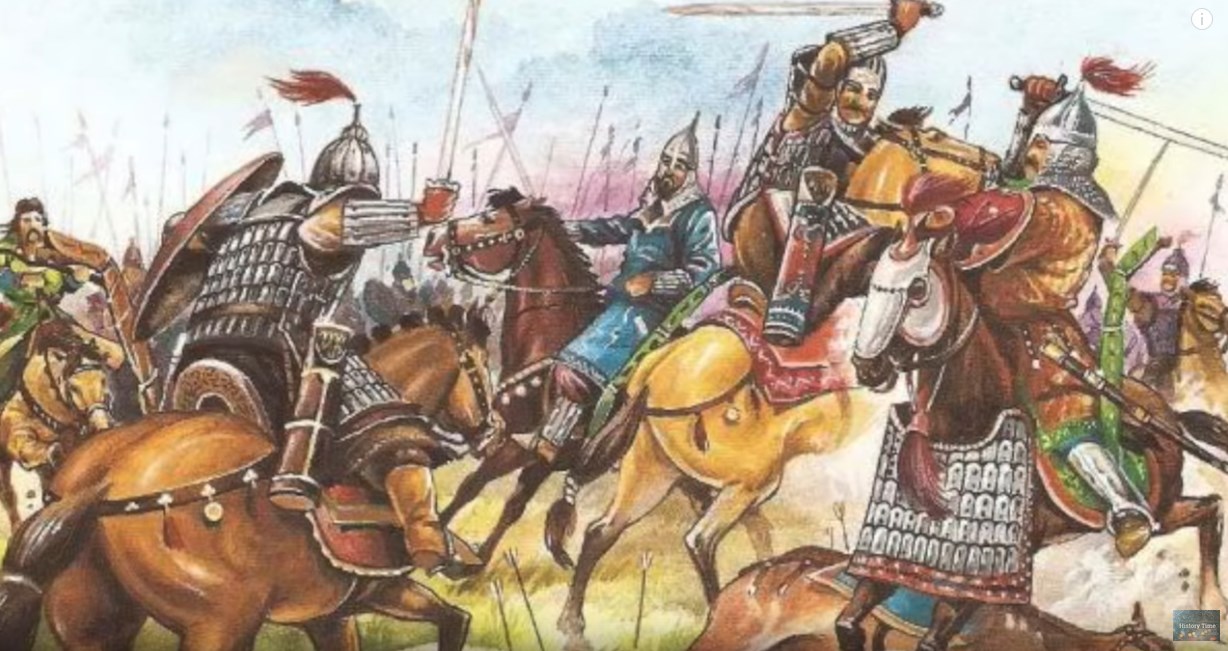