Drawings From The Gulags, In The Soviet Union 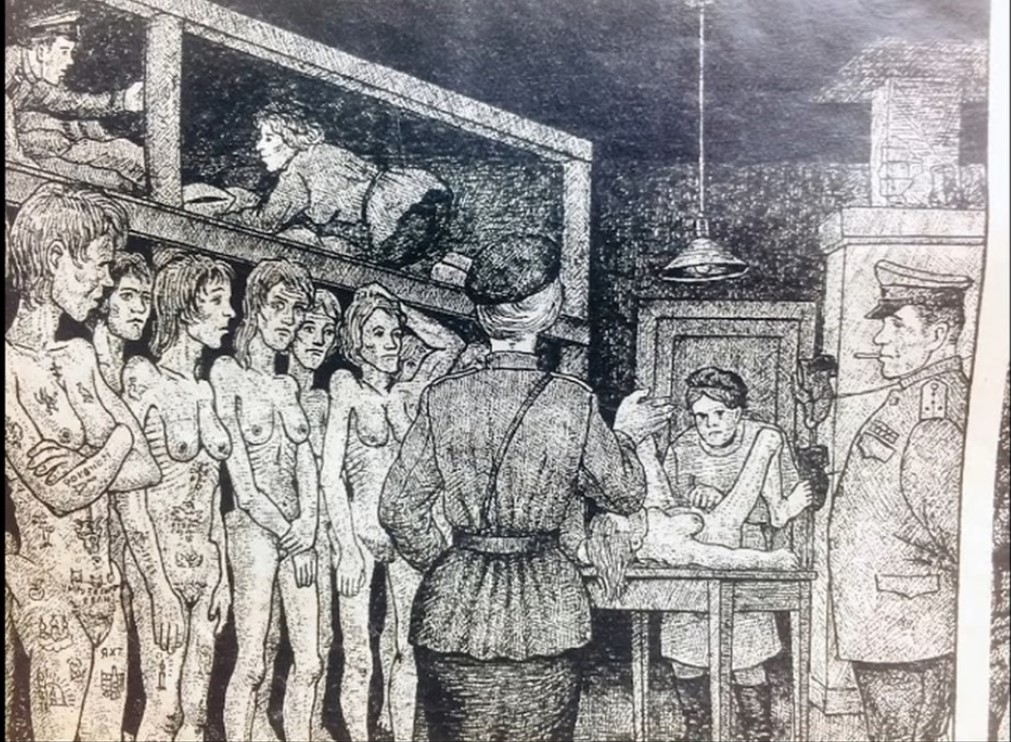 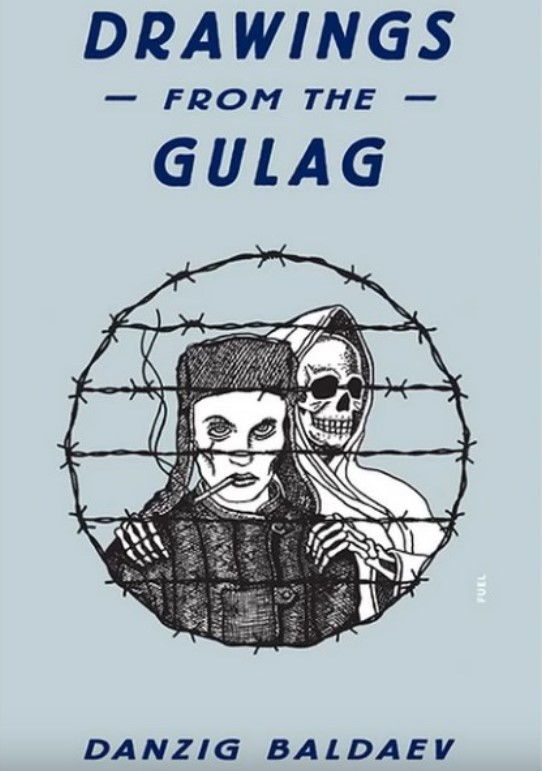 Faces of Ancient Europe
Published on Mar 3, 2019
Pictures from the book “Drawings from the GULAG” by Danzig Baldaev, a retired Soviet prison guard. Of all his works those drawings are the most valuable, showing the nightmare of soviet genocide from deep inside, where no civilized mind dares to wander… Depictions of the Soviet genocide. Baldaev's work as a prison guard allowed him to travel across the former USSR where he witnessed scenes of everyday life in the Gulag first-hand, chronicling this previously closed world from both sides of the wire. The drawings, made during the Communist period, form a devastating document, a haunting echo of the works of Varlam Shalamov and Alexandr Solzhenitsyn.

With every vignette, Baldaev brings his characters to vivid life: from the lowest zek (inmate) to the most violent tattooed vor (thief), the practises and inhabitants of the Gulag system are revealed in incredible and shocking detail. He documents the contempt shown by the authorities to those imprisoned, and the transformation of these citizens into survivors or victims. This graphic depiction exposes the systematic methods of torture and mass murder of millions undertaken by the administration, as well as the atrocities committed by criminals on their fellow inmates. http://fuel-design.com/publishing/dra...

Just one of thousands of Bolshevik terrorists:

Naftaly Frenkel best known for his role in the organisation of work in the Gulag concentration system, personally invented the notorious you-eat-as-you-work system, also known as the nourishment scale. Like the larger scale Holodomor genocides-murder by starvation this destroyed weaker prisoners in weeks and induce a phenomenal death toll. https://en.wikipedia.org/wiki/Naftaly...

Support me on Patreon: https://www.patreon.com/FacesofAncien... 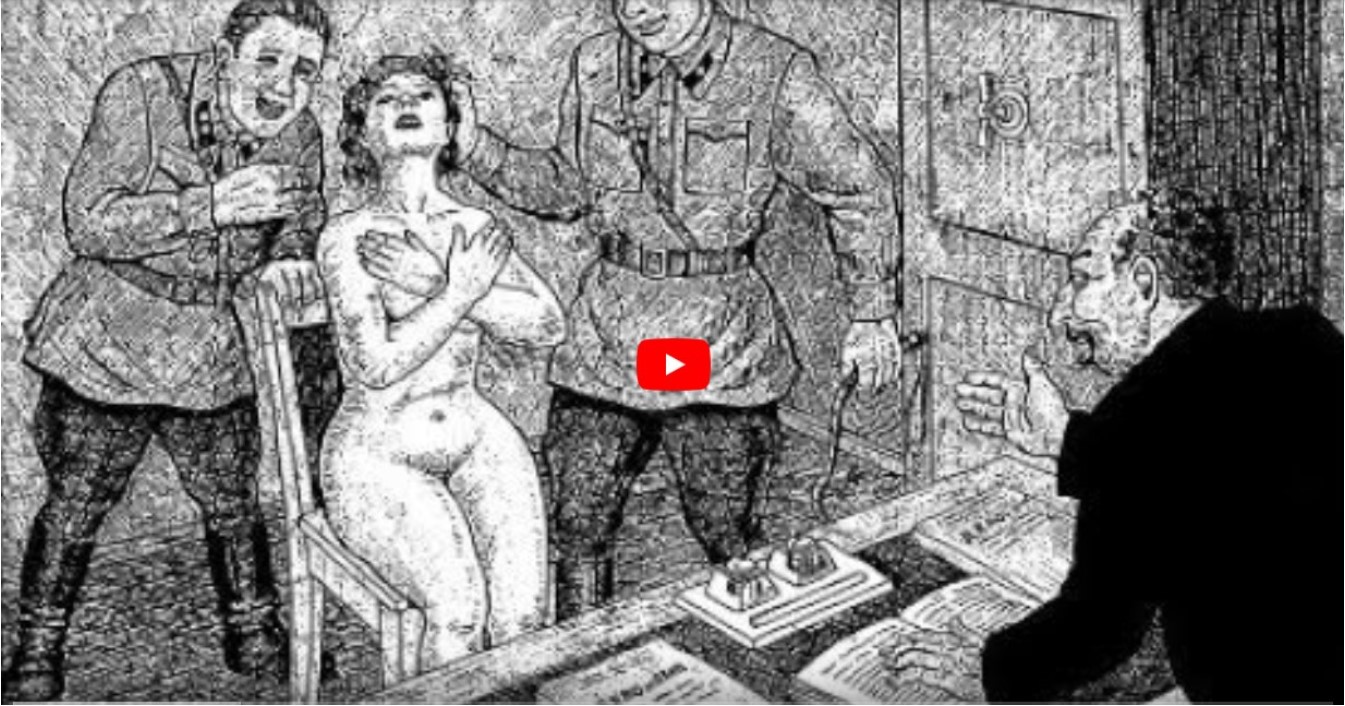 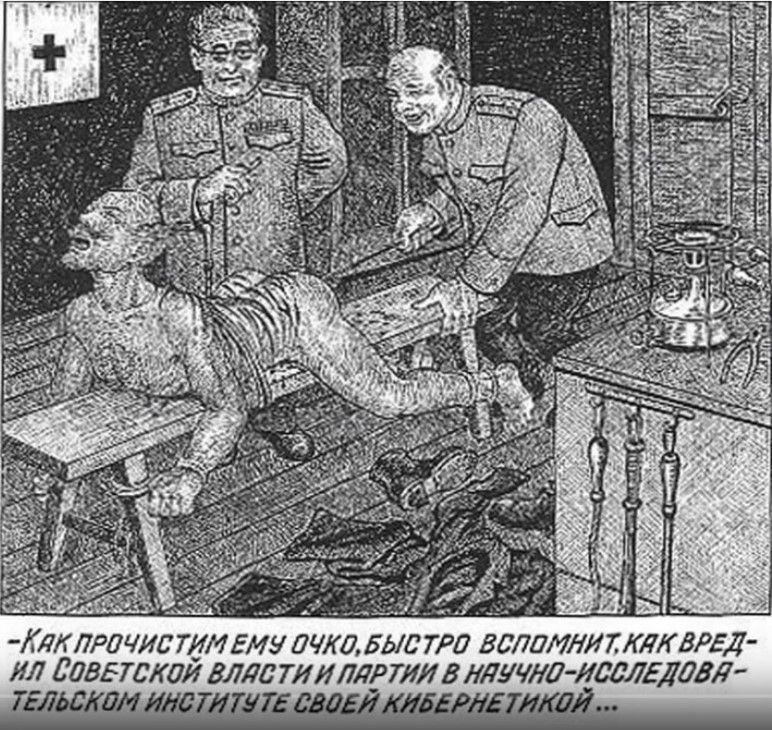 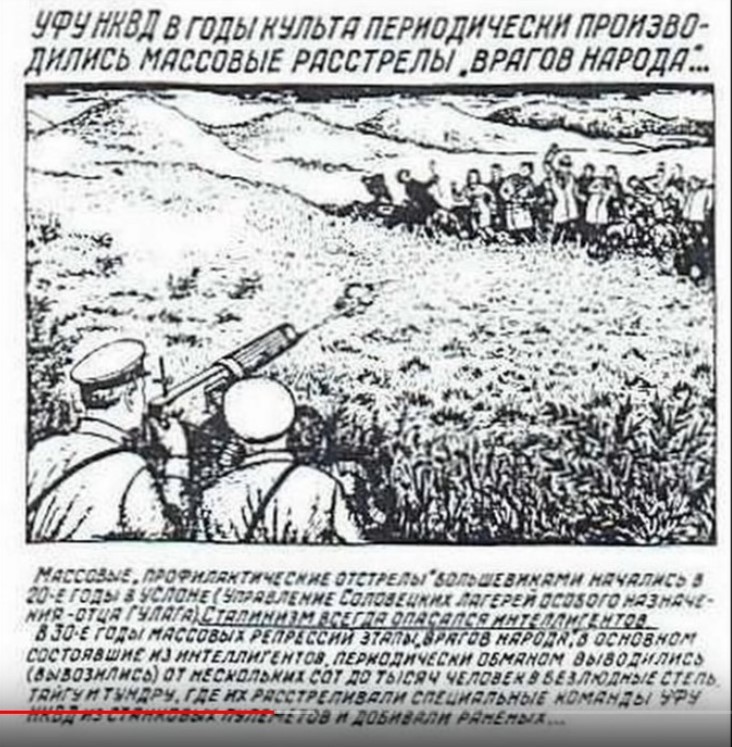