Both the ACLU, whose leadership are all Jews and the Jewish-controlled Media, are promoting homosexuality, lesbianism, and all abnormal abominations - all of which are rotting away our once Christian nation.

As far as I am concerned, I think we have had enough of their wretched influence on our lives!

Now I wish for all of you to say a prayer to the Lord of Hosts to stop this outrage as you click Here (wait for download) to see & view how homosexuals and lesbians are indoctrinating elementary school children into their deviant sexual behaviour.

Please pray along with me, “Oh Lord - Protect Our Children & Our Nation
Against The Anti Christian Forces Surrounding Us!” 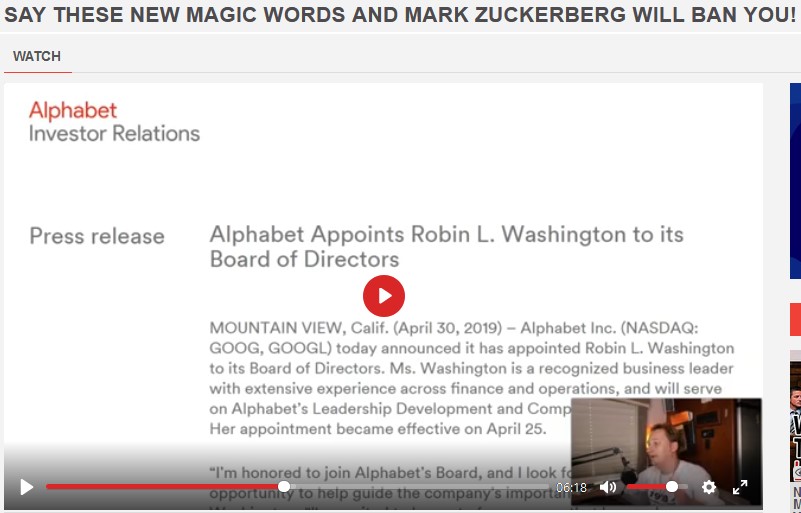 Say These NEW Magic Words And Mark Zuckerberg Will Ban You!