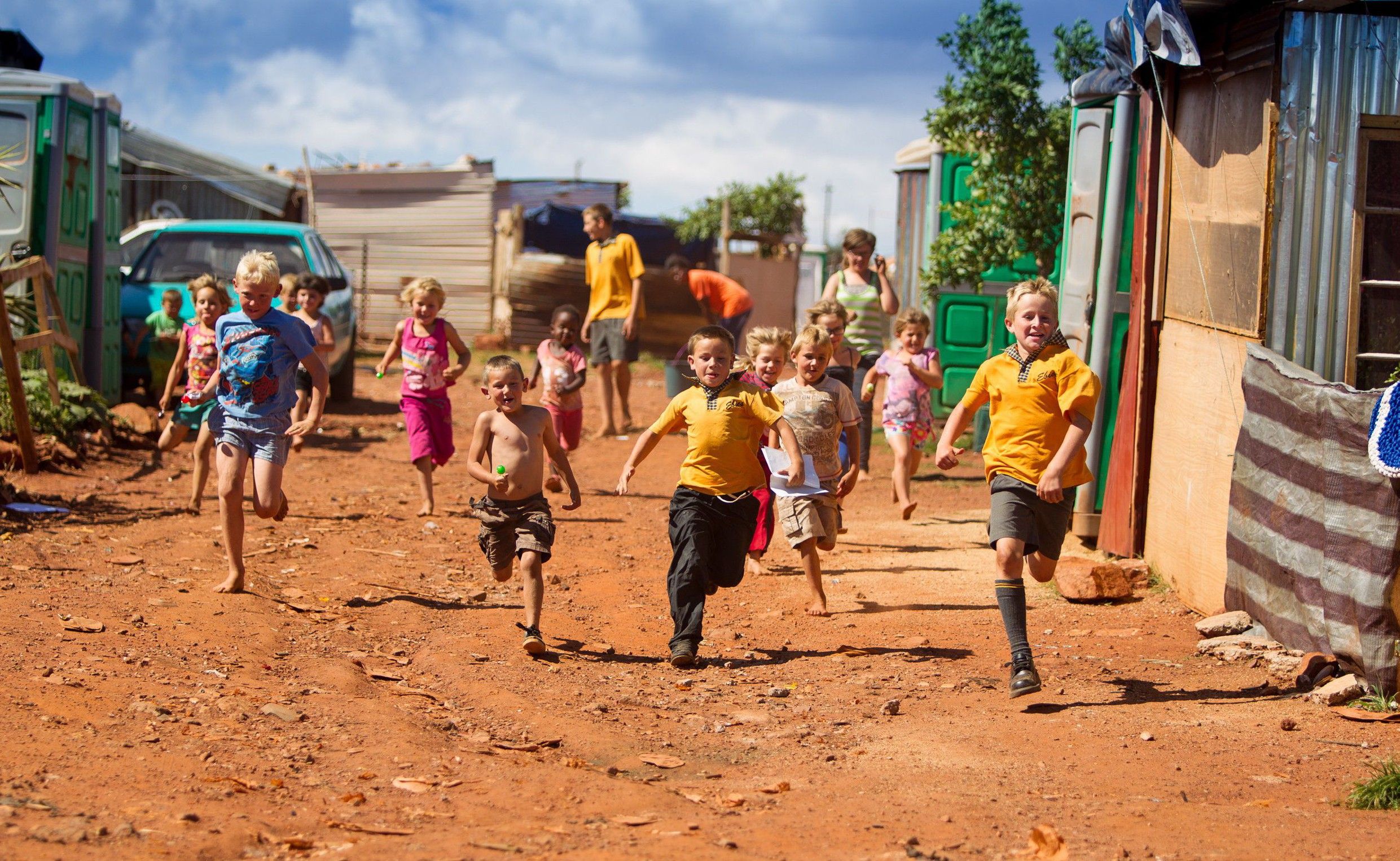 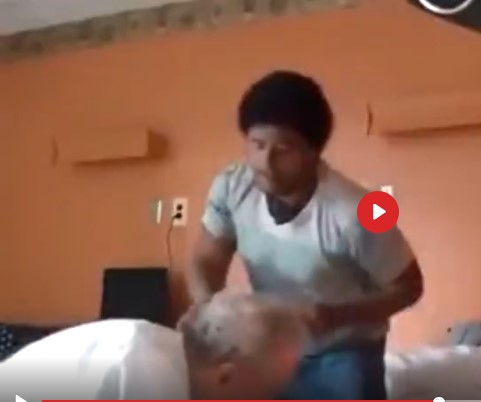 Many White children in South Africa live in tin houses.

Jared Taylor of American Renaissance explains that "white privilege" is such a silly notion that it qualifies as a conspiracy theory. And the resentment it stirs up can be very dangerous. 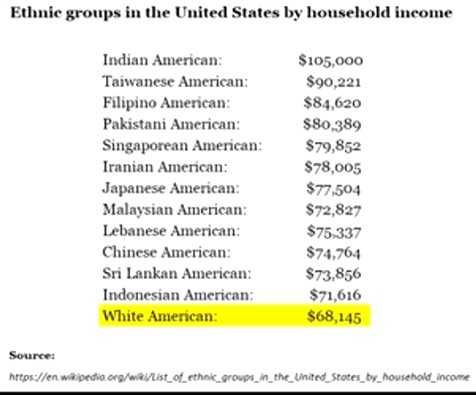 The Western Globalist Zionist media commentary on the 'white' race paints a picture of greed, privilege, slavery and oppression of other races. 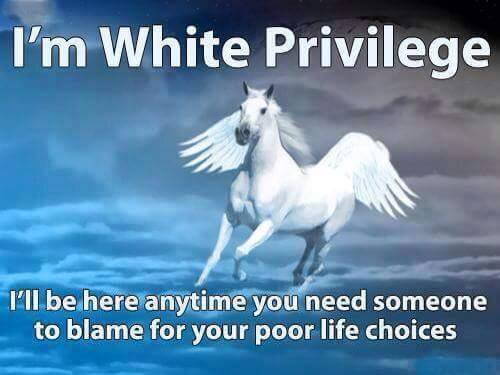 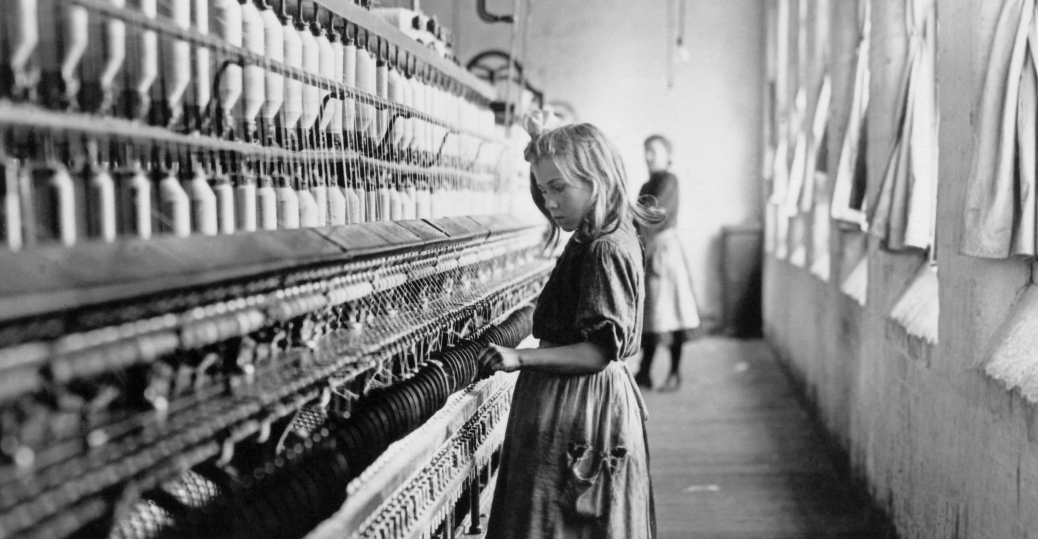 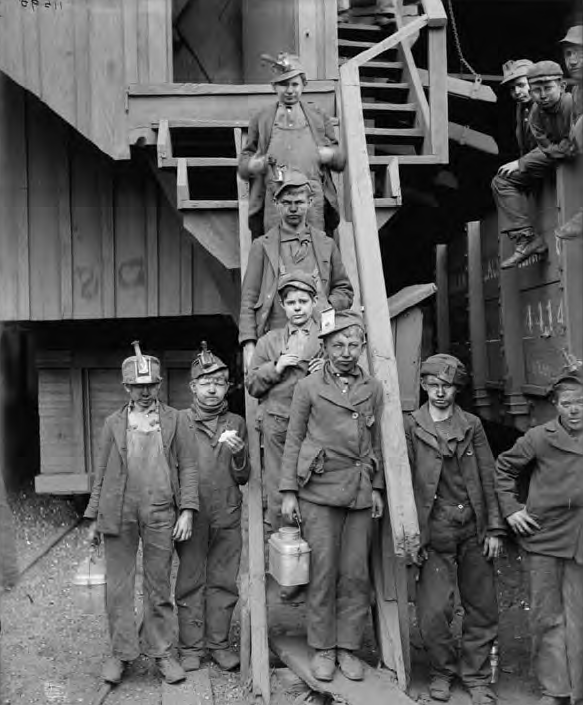 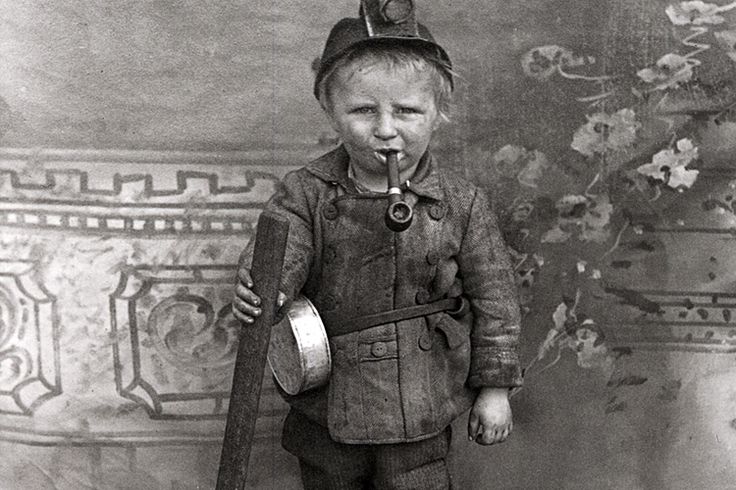 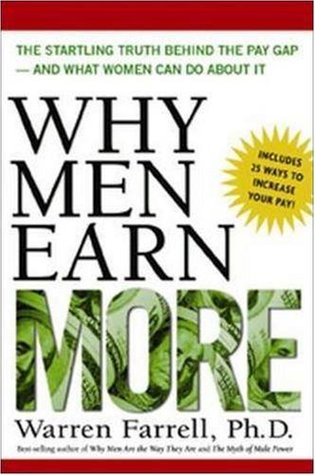 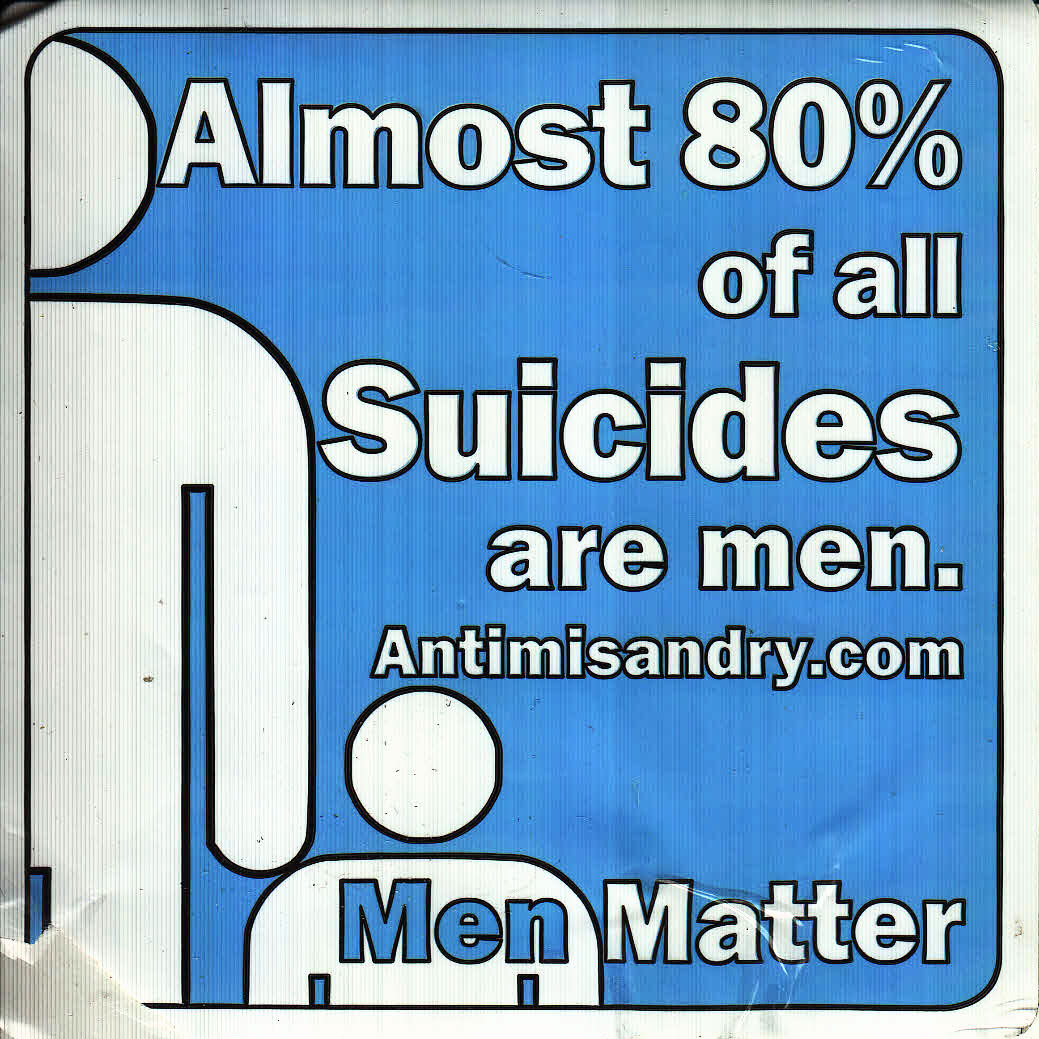