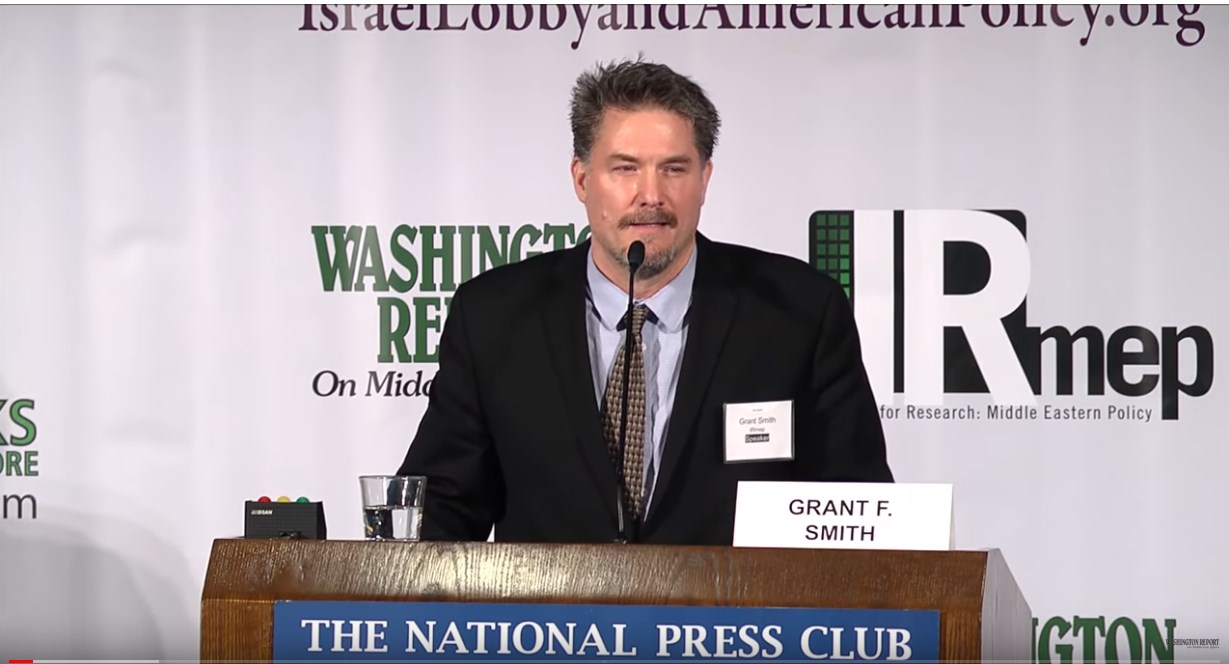 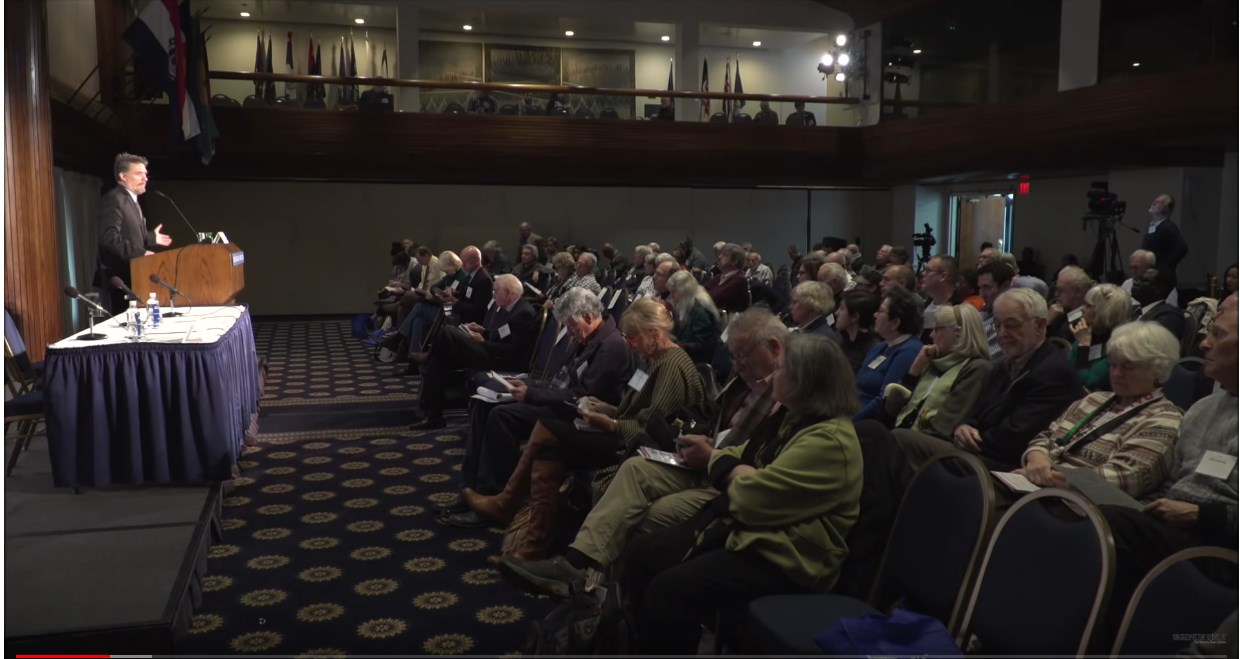 Washington Report on Middle East Affairs
Published on Mar 24, 2019
In 1969, the Department of Defense, intelligence community and Department of State recommended President Richard Nixon uphold the Treaty on the Non-Proliferation of Nuclear Weapons and pressure the Israelis to stop their nuclear weapons program by withholding U.S. arms. U.S. deliberations considered Israel’s illegal diversion of U.S. weapons grade uranium.
However, the Nixon administration adopted Israel’s policy of “ambiguity” toward Israel’s nukes. Why did this happen? How has “ambiguity” been maintained for a half century? What law governs U.S. foreign aid to non-NPT signatory nuclear countries, and how is this law continually subverted? How has the pattern of action leading to “ambiguity” been repeated in other key U.S. policy areas of interest to Israel and its lobby?

What a dangerous country Israel is to the world.

Thanks for discussing this. US Corporate Media fails us.

Lee Vanderheiden 4 months ago
Why does Israel want to keep its Nuclear Weapons Program secret? What's the big deal?

emine cichowski 4 months ago
They test their latest weapons killing poor Palestinians who are defenseless and homeless.Crimes against humanity with our tax dollars ,when we could divert them to doing good at home. When will Americans see the biggest injustice our government is into?

Iran has never attacked anyone like Israel has been doing. Your logic is not sound and I am curious as to why you believe what you stated. We need to boycott Israel just like we did to South Africa for being an apartheid state and demand that they treat the Palestinians and everyone else equally. I thought they were supposed to be a democracy? If so, then the entire population of Israel should have equal rights period. Only Jewish citizens in Israel are treated with respect. Our mainstream media never talks about the atrocities Israel commits towards others. Yet when a Palestinian reacts to their mistreatment and oppression of them, the news in the U.S. is all over it. What about the USS Liberty? And lets not even get into the dancing Israelis on 9/11 who admitted on national television that they were there to document the event. Benjamin Netanyahu stated that the attacks on the World Trade Center buildings 1, 2 and 7 were "Good for Israel"... Hmmmmm. How dare he say that on the day of the attacks? They are obviously racial supremacists since they think they are the "Chosen" and/or smarter/superior race, which they are not. We need to spend our tax dollars on our own country. There are homeless and hungry people right here in the United States that we should help before ANY other countries. The very first bill that was introduced in the Congress on January 3, 2019, was all about Israel. Why? Human Rights violations and war crimes are being committed on a daily basis by Israelis (with our weapons and money backing their persecution of the Palestinians and others). The only reason Israel gets away with all that they have done and are continuing to do is that they keep it a secret from the world if they can. They are underhanded and trifling. They also need to fight their own wars for a change and quit instigating shit between all the other countries in the world that they dislike for whatever reasons. They are lucky to even have that state called Israel. If we would have been informed about the Balfour (sp) Declaration and other illegal/immoral things that they have and are continuing to do, the American people wouldn't allow it. Hence, why they are so secretive. But the jig is up. Israel is a disgusting, anti-Islamic, racist, evil country that doesn't deserve the United States' protection or money any longer. Benjamin Netanyahu is a psychopath and a Jewish Supremacist. Why isn't Israel taking in refugees like the rest of the world is? Yet they encourage other countries to do what they won't do. They are a mean and narcissistic group of people who are in for a rude awakening and I cannot wait for that day. Lastly, why is it ok to criticize everyone else on the planet except Israel? One can be anti-black, anti-Mexican, anti-muslim, etc... But God forbid one ever mentions Israel in any way negatively or even all. We have the right to know what the hell they are doing with the billions of our hard earned tax dollars. Period. End all aid to Israel and replace all of our government who are pro-Israel. It's not Make Israel great again, is it? Peace.