Most Jews Are White Europeans 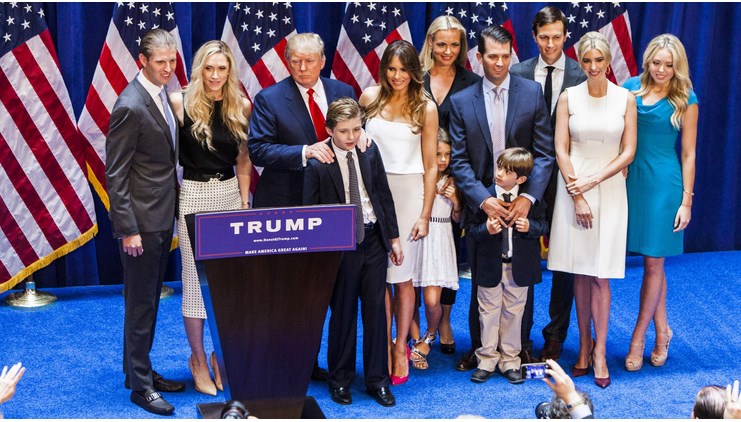 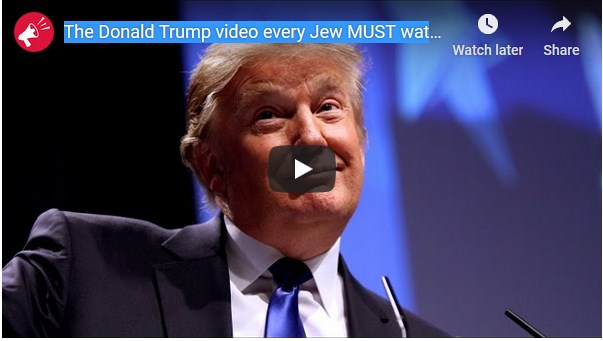 The Donald Trump video every Jew MUST watch
All of Donald Trump’s children are either married to or dating Jews. 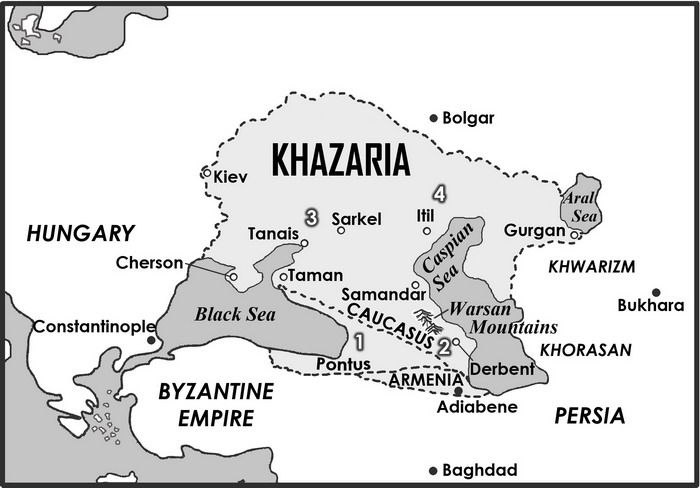 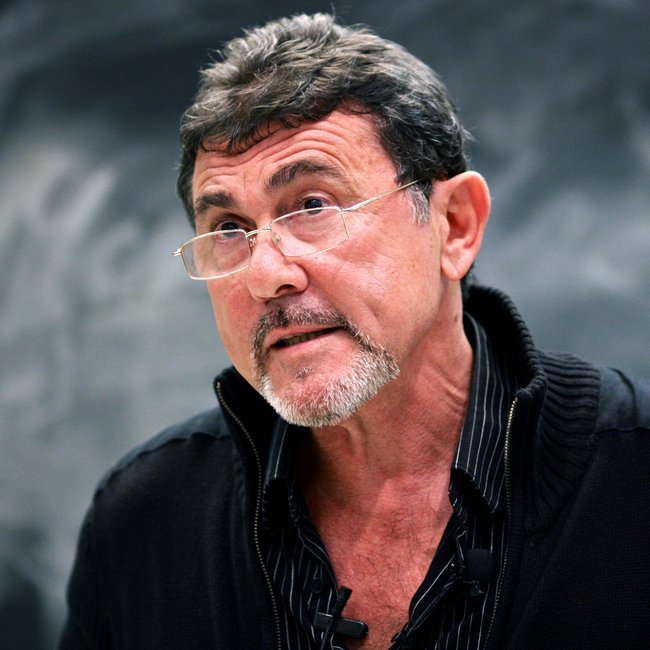 The Inventions of the Jewish People.

Israeli Professor Shlomo Sand is challenging notions of a Jewish people quoted in his new book, "those who claim to be all of the Jewish people cannot claim a blood connection with the original Jewish inhabitants of the holy land, but converts along the way."

Shlomo Sand - The invention of the Jewish People

Israelis: Was your family here before 1948?

Arab Israelis: Where do you come from?

"The modern Hebrew language being a European hybrid......also is known to have copied Arabic words and Arabic roots to make up new "Hebrew" neologisms and calques."

There is scholarly view that goes beyond what even the famous linguist Ghil'ad Zuckerman States that:

"modern Hebrew" is simply a form of Yiddish (Yiddish be an Indo-European Language) with some new made-up "Hebrew" neologism (often from Arabic) sprinkled in."

The majority of Jews did not come from Israel. They are European Caucasians with the majority from Europe, and some came from the Middle East or the Khazar tribes in Khazaria area in Southern Russia.  Many Jews have blue eyes and blonde hair, who's origins originated in Europe.

It is estimated that the majority of Jews in western countries are actually white  Europeans and many have blue eyes, blonde hair and European facial features which only originated from cold climates.  Regardless of this most Jews are indoctrinated from birth into believing that they are a distinct race separate from their European brothers and sisters.  It is a belief that was started by the Globalist and anti-Semitic Zionists, ie. that they are different to all others and while there is a classical "Jewish" look held by some Jews due to the strong breeding within only Jewish families, most people of Jewish descent look no different to Europeans. The Japanese are the same race as Chinese and were indoctrinated from birth and during the Second World War, that they were different from the Chinese. This attitude resulted in the systemic killing and eradication of many innocent Chinese civilians and we need to ensure that this attitude of difference is stopped as it is now in the process of destroying Europe and the Europeans.

Many white Europeans have been converted to the Jewish faith over the centuries and it is worth remembering that during the time of the ice age there were no Jews anywhere on earth.  The Jewish belief and faith has simply been invented over the centuries and used as a kind of class warfare against other groups to gain money and power by a small group.

Clearly these Israelis from European backgrounds are not Semites. It's written all over their faces.

The Jews Behind 23 and Me and Family Tree DNA

Shlomo Sand: Challenging Notions of a Jewish People
Israeli Professor Shlomo Sand talks up the ideas of his new book, The Invention of the Jewish People.

Shlomo Sand: 'There are Israeli, not Jewish people'
Jews living in Tel Aviv, New York or Moscow do not share the same secular practices and language and thus cannot be called one people, says Professor Shlomo Sand.

There is no genetic European Jewish people. They are just - Europeans just like people living with them. They are European converts. That's why Jewish folks in North African and e.g in Estonia look totally different. They, with few exceptions were not really Hebrews. It' like claiming that there is genetic Communist or Conservative Europeans based on mtDNA or Y-chromosomal. European Jews are that's why genetically great myth and fake claim.

No Jews Are Israelite Descendants ~ Miko Peled Israeli General's So

Where are Ashkenazi Jews from? Their Origins May Surprise You

"It appears that the majority of the European converts to Judaism during the early years of the Diaspora were women. That helps explain why the Ashkenazim can trace their female lineage to southern and western Europe."

"It is essential that the sufferings of Jews becomes worse"

Many Jews in Israel have been campaigning to remove Black illegal immigrants (invaders) from Israel because they wanted to keep the nation a White Jewish country, and they are proud to call themselves Whites. This is also true with many Jews outside Israel. The Globalist and some Jewish Rabies who have much influence in the Jewish community aims to create hatred amongst Europeans and promote that Jews are not White. 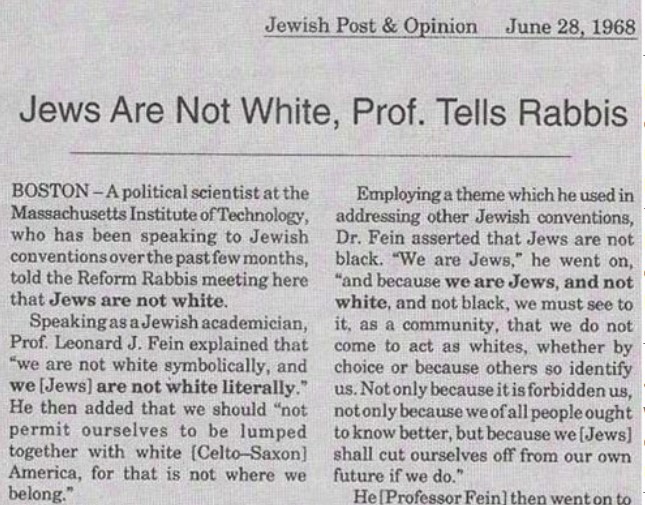 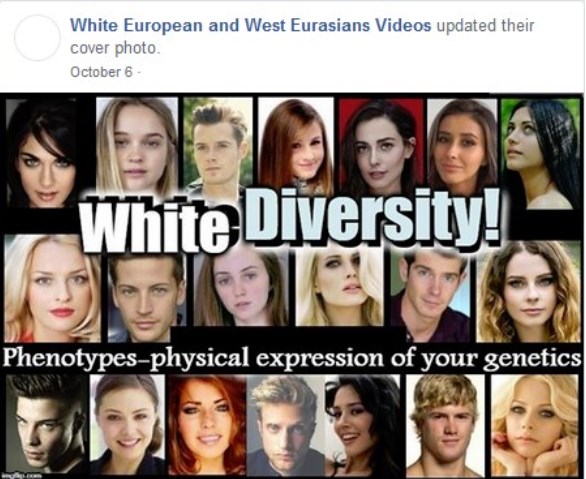 Disclaimer:  Images used in this article are courtesy of Goodreads.com and National Youth Front. Map created by Estelle Schutte, taken from Davidiy, "The Khazars. Tribe 13"

A Religious Solution To A Jewish Problem