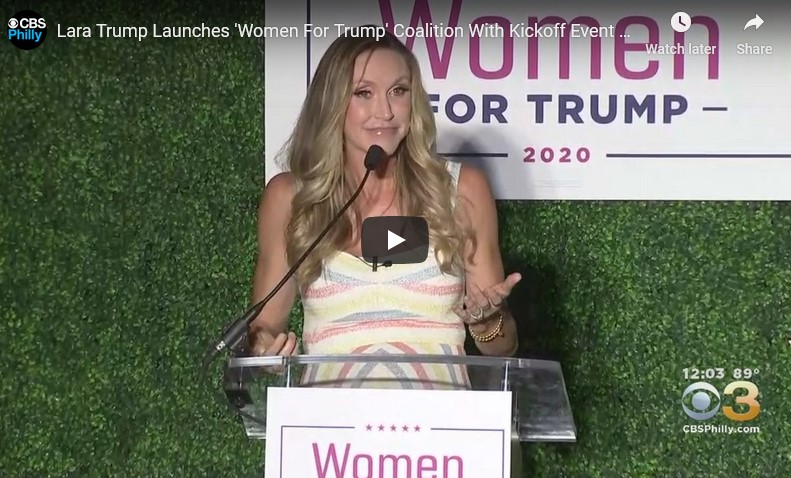 Official home for Women who vote for Trump ... 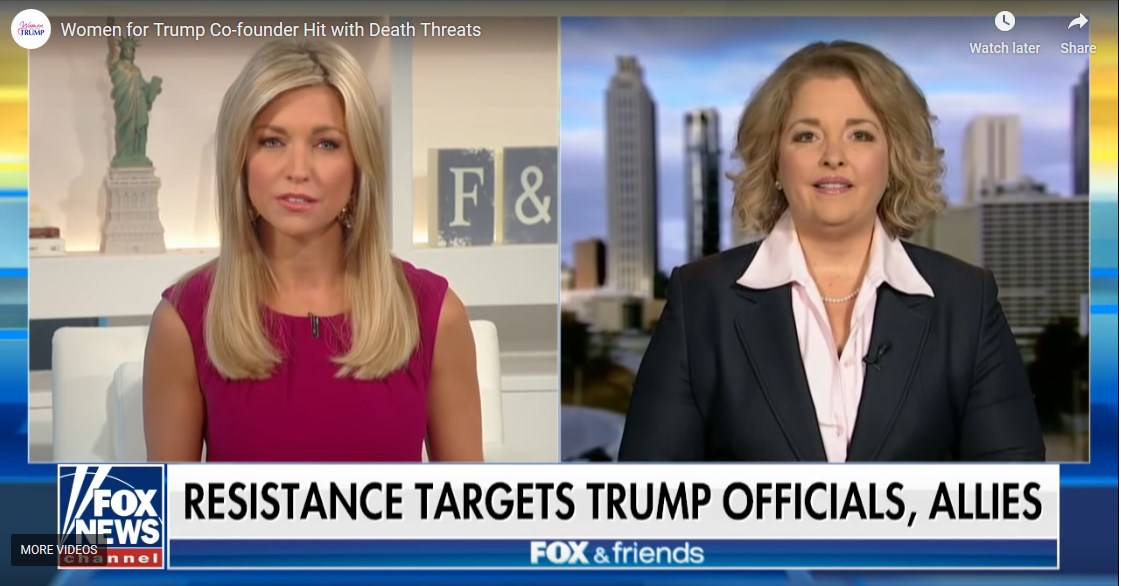 Kremer is a German, Dutch, and Jewish (Ashkenazic) surname cognate to Kramer.[1]

The women's movement for Trump in the United States co-founder by Amy kremer (Jewish), who is a member of the Tea Party organization.

I believe she would have contacted other Jewish organizations for women who wanted to build a women's movement for Trump.

"Today Donald Trump was sworn in as the 45th president of the United States of America. Trump's ascent offers tangible proof of the power the White race wields when our men and women work together. 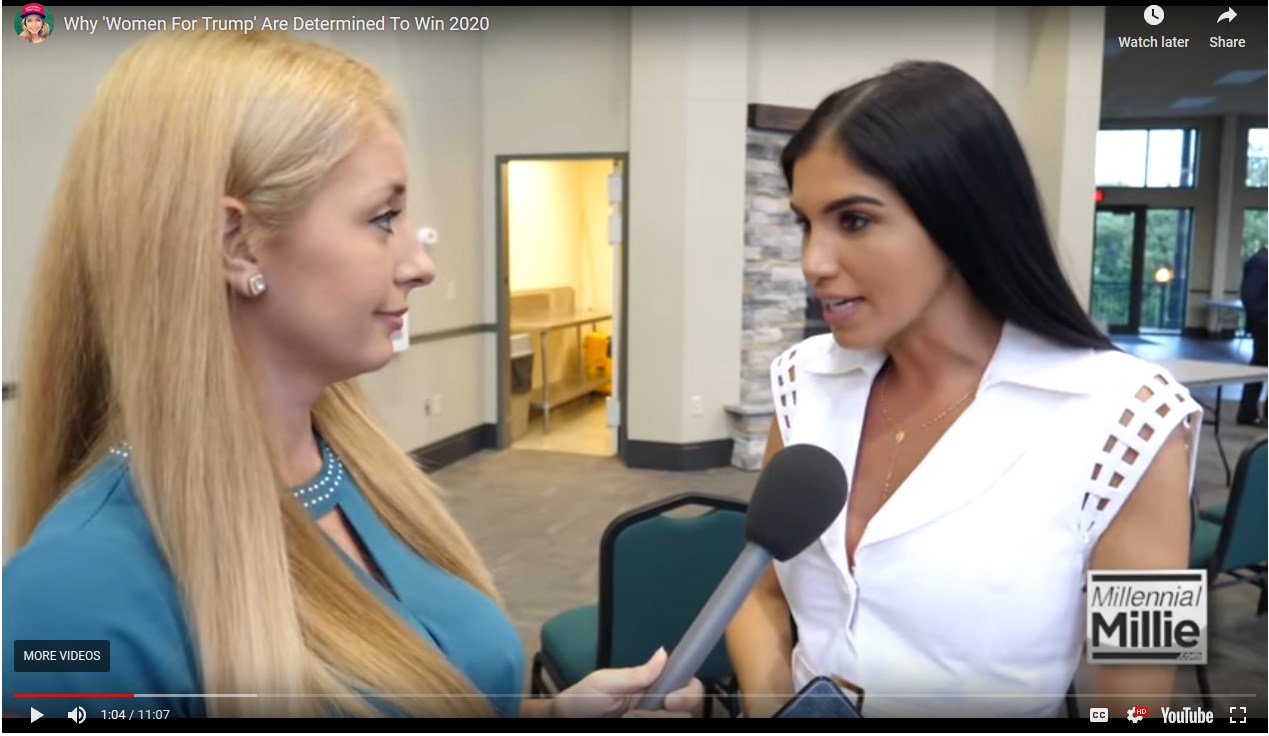 ‘Women For Trump’ Are Determined To Win 2020