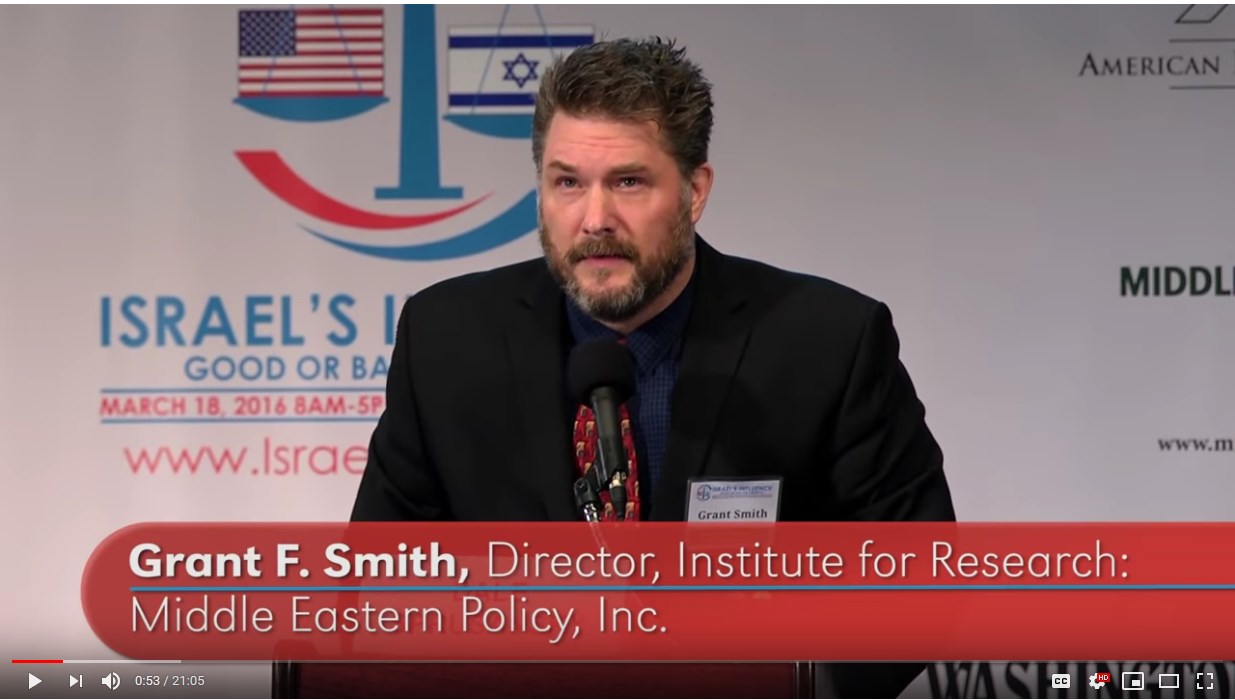 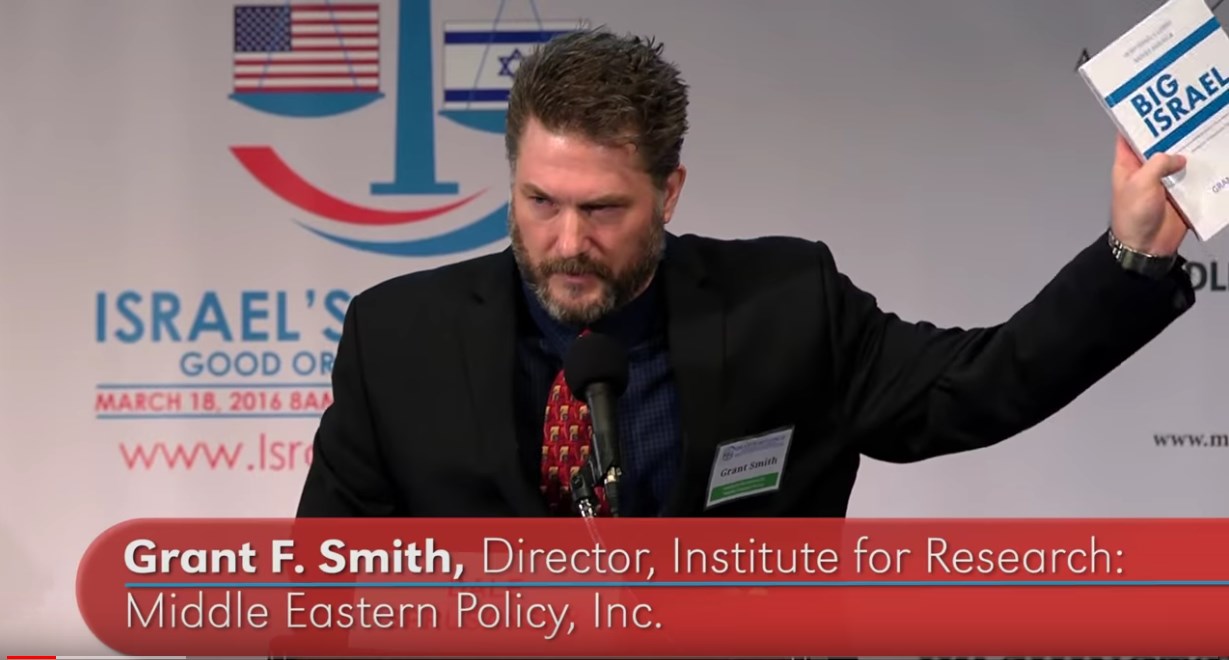 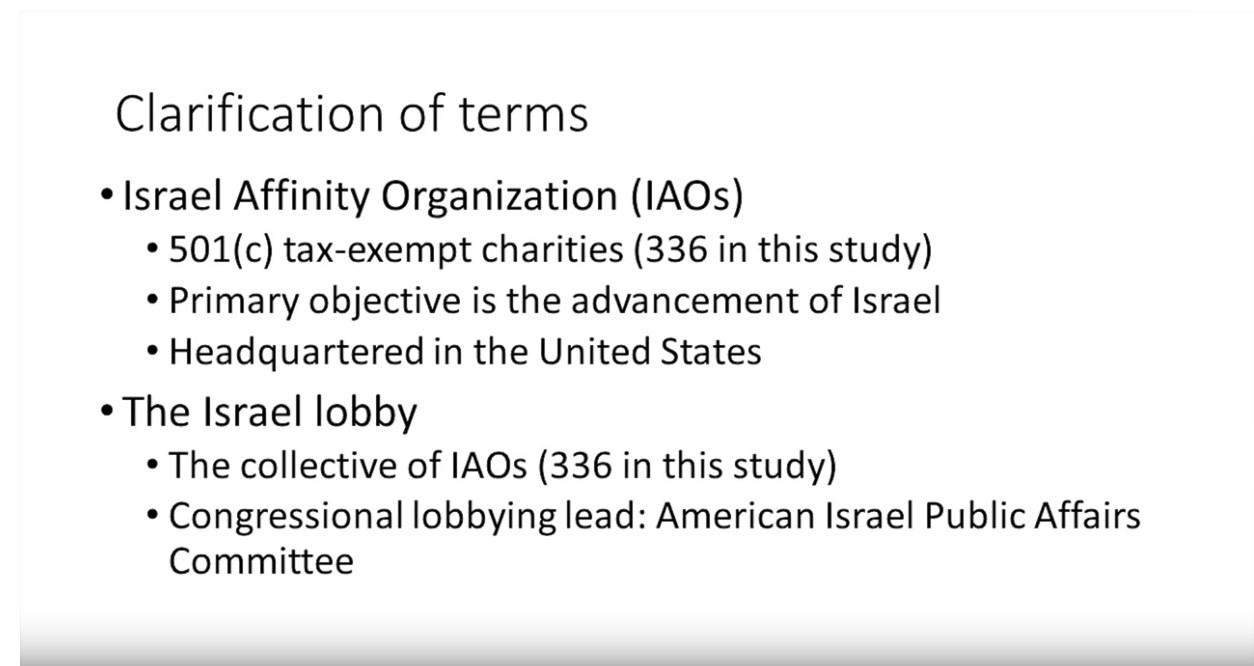 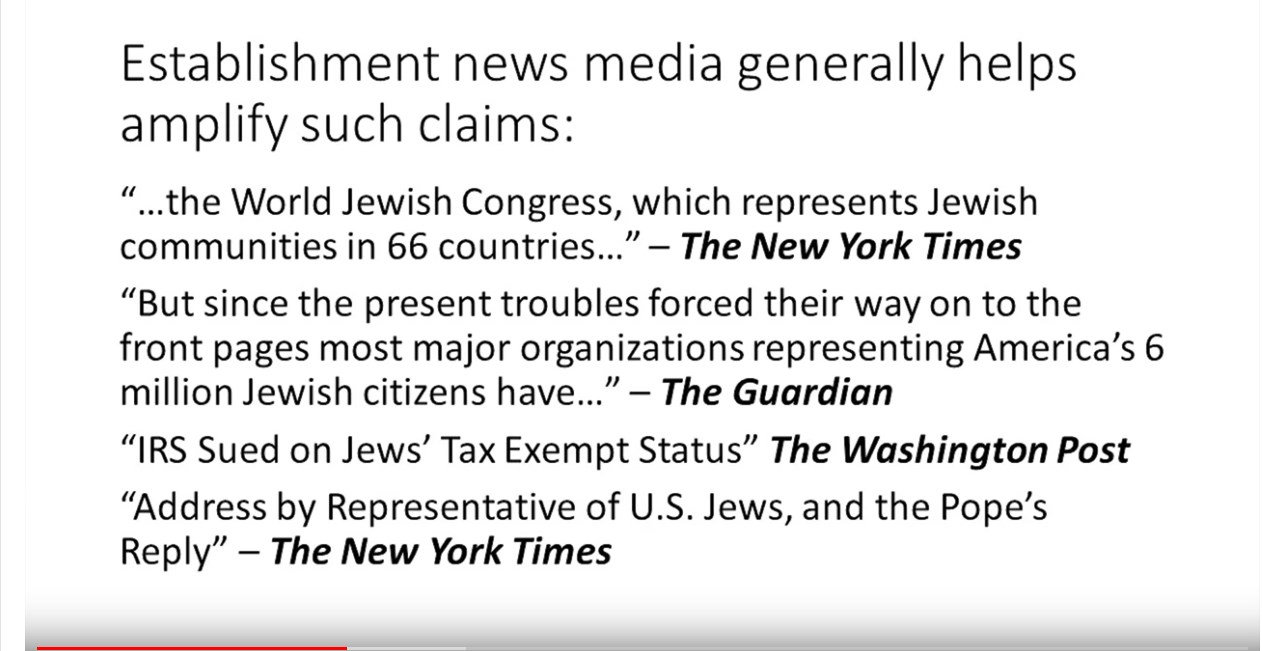 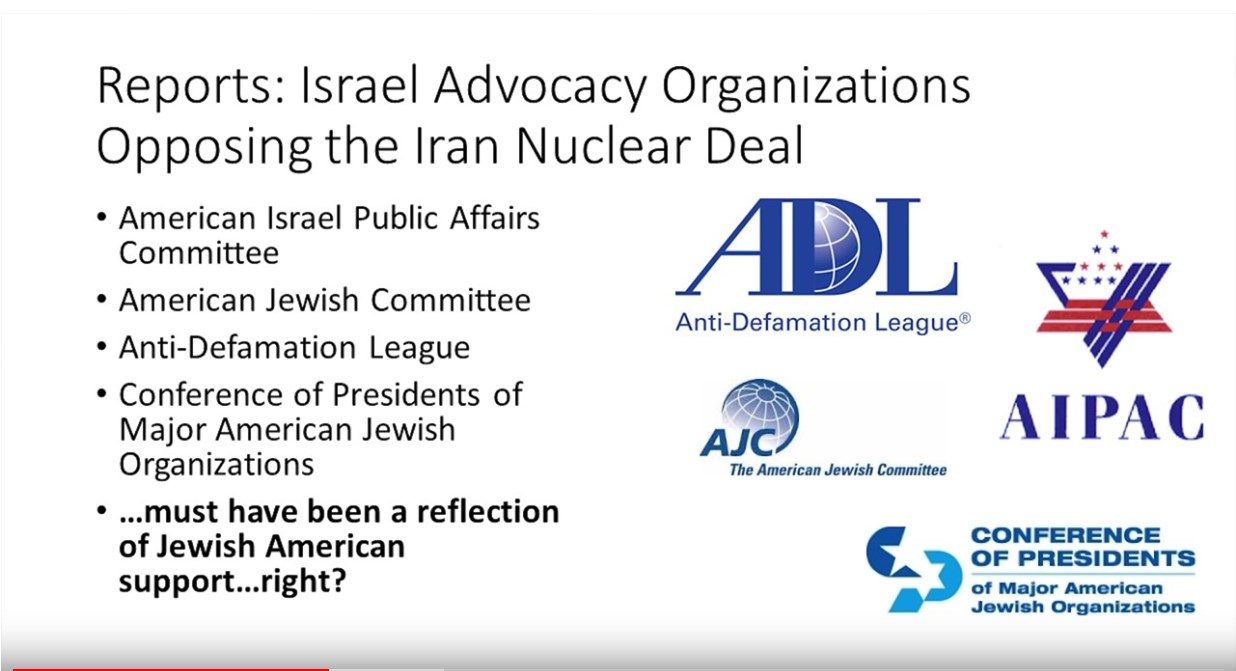 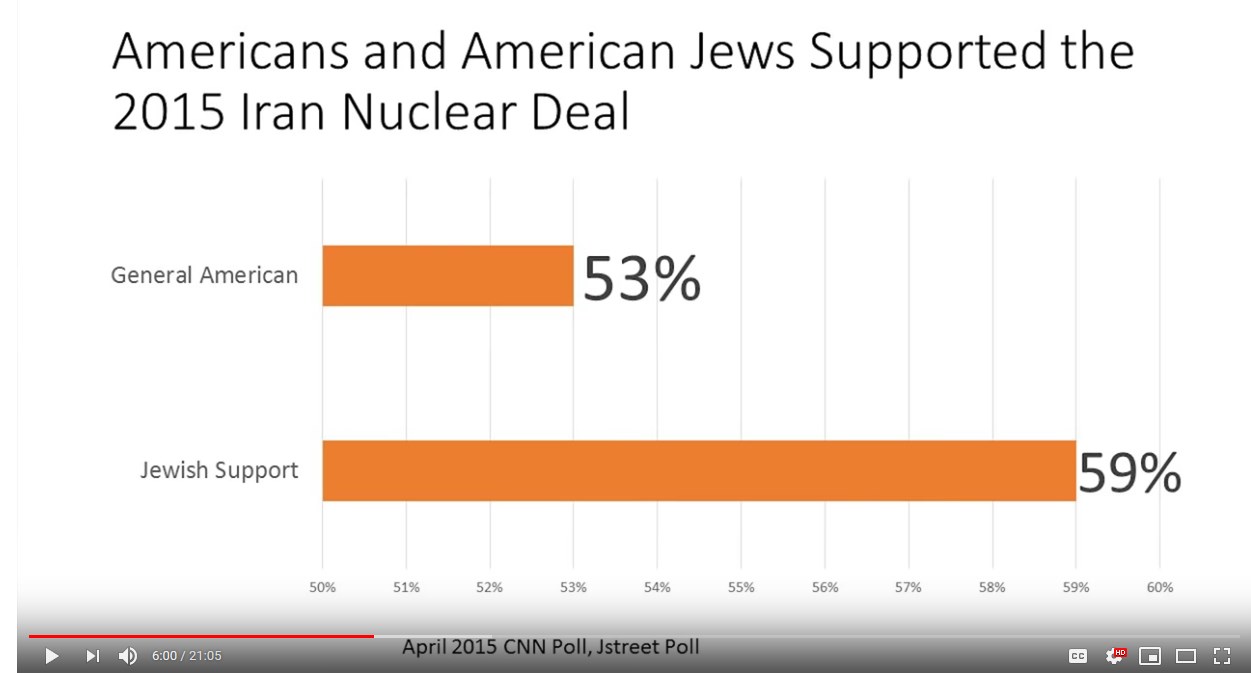 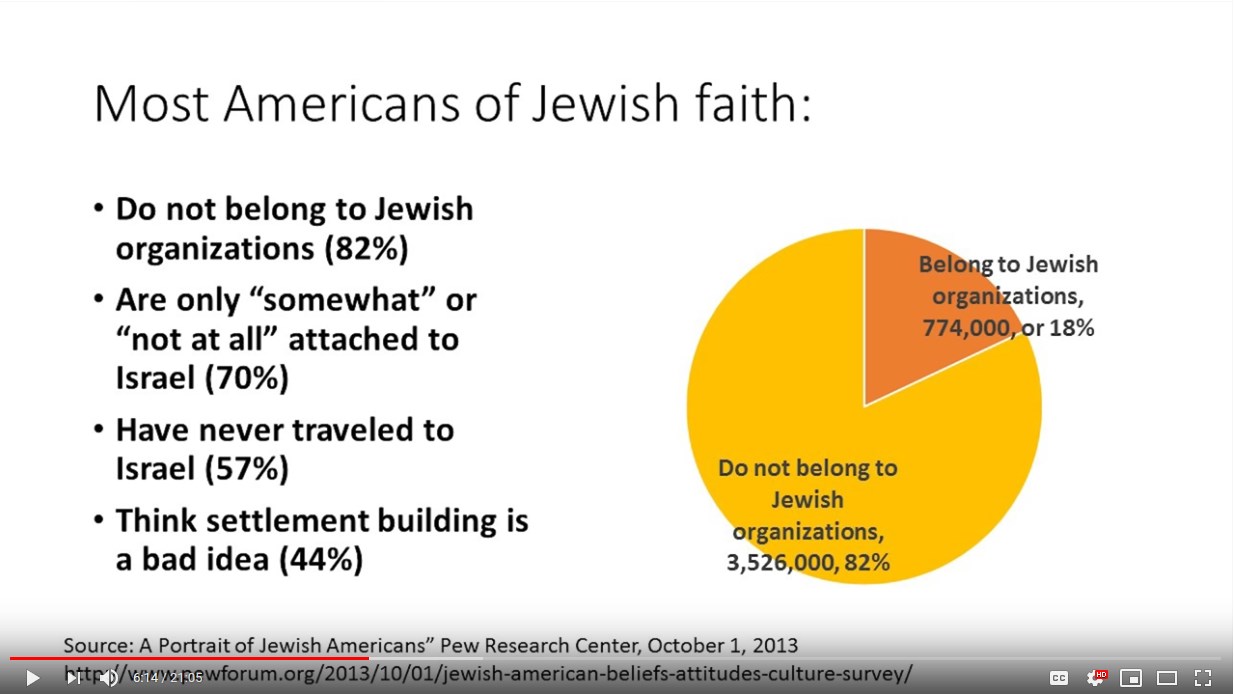 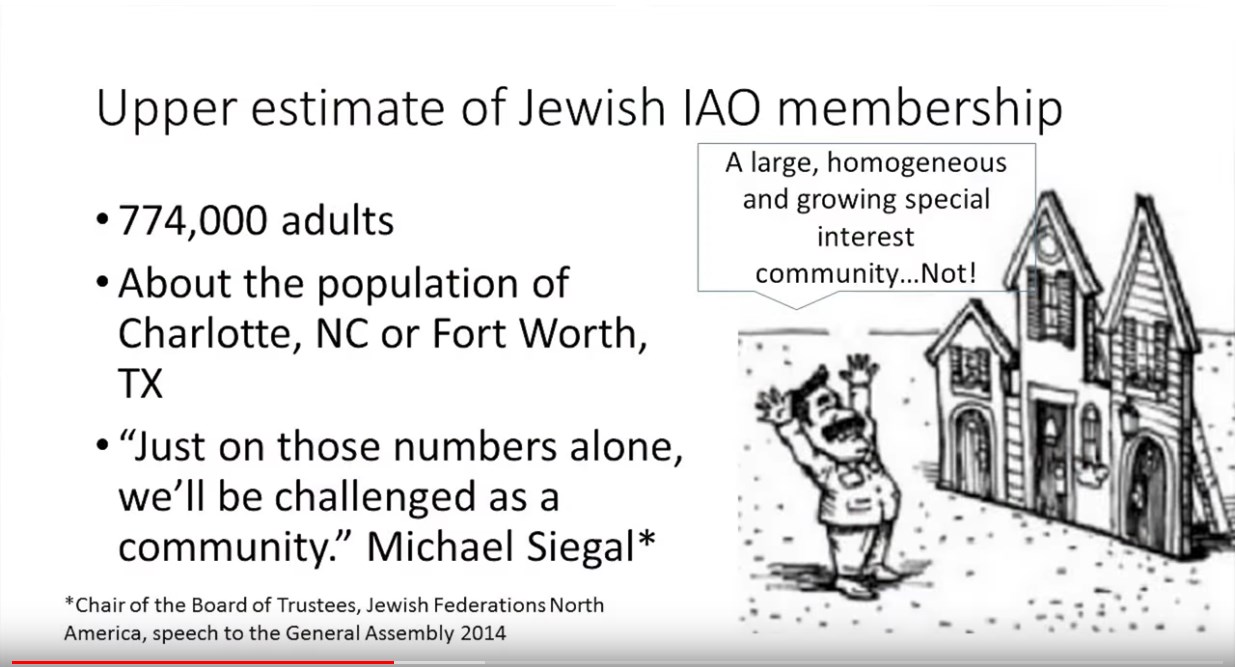 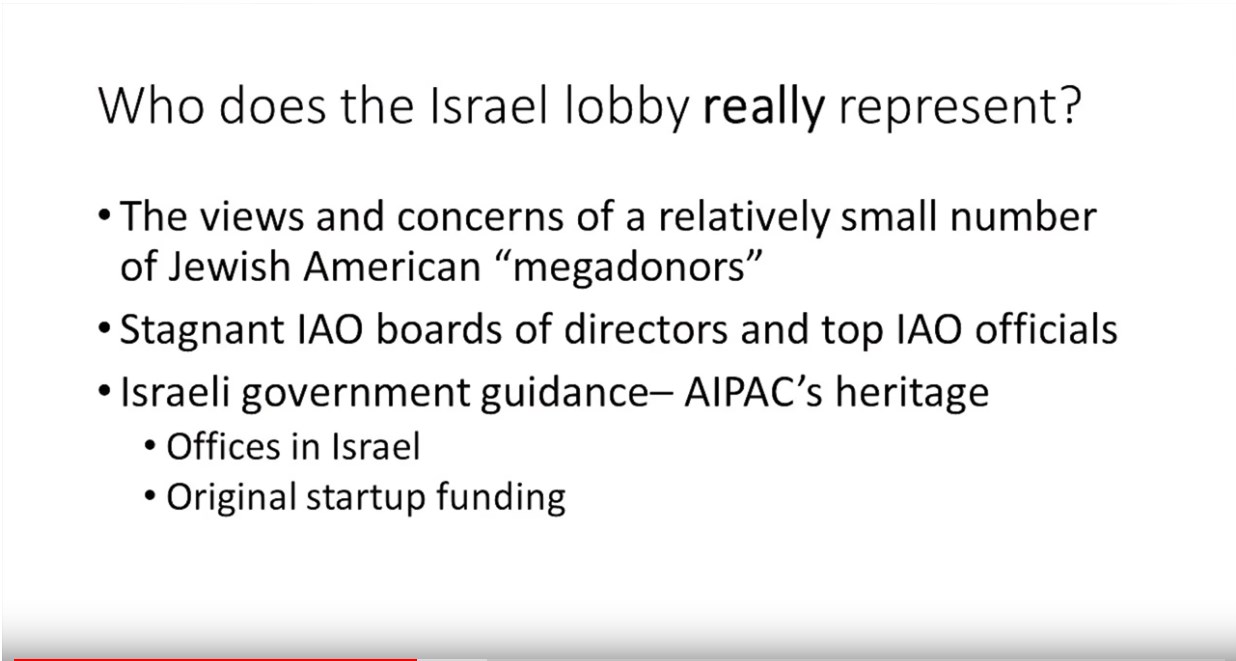 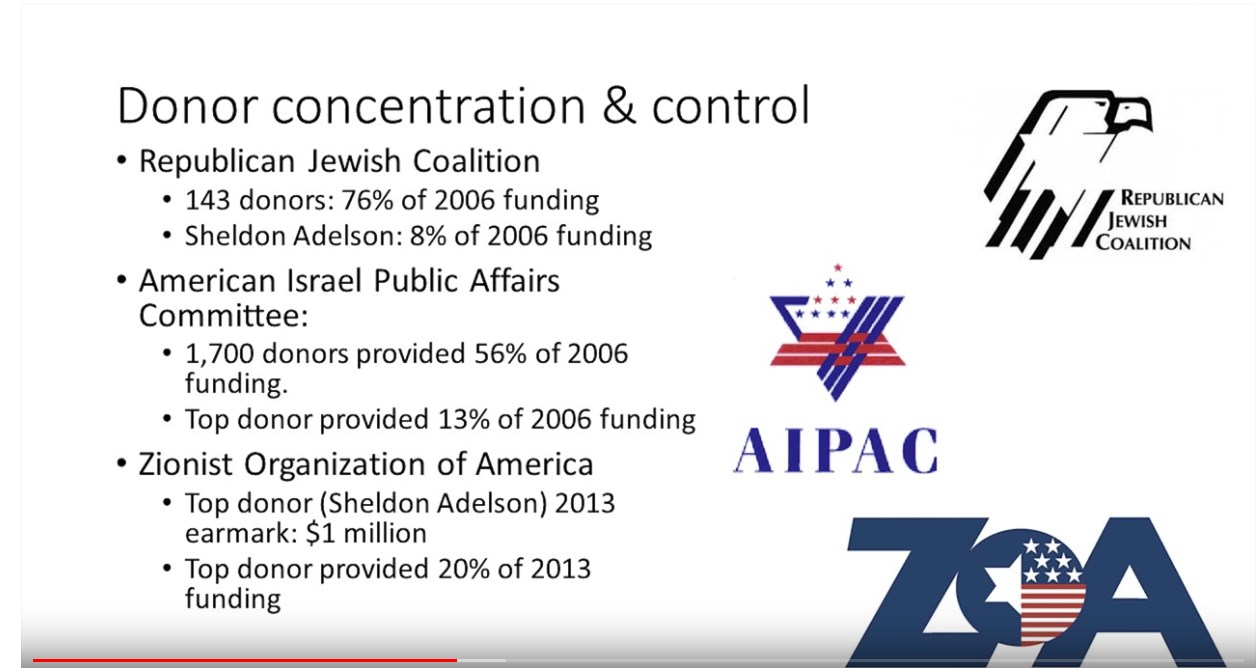 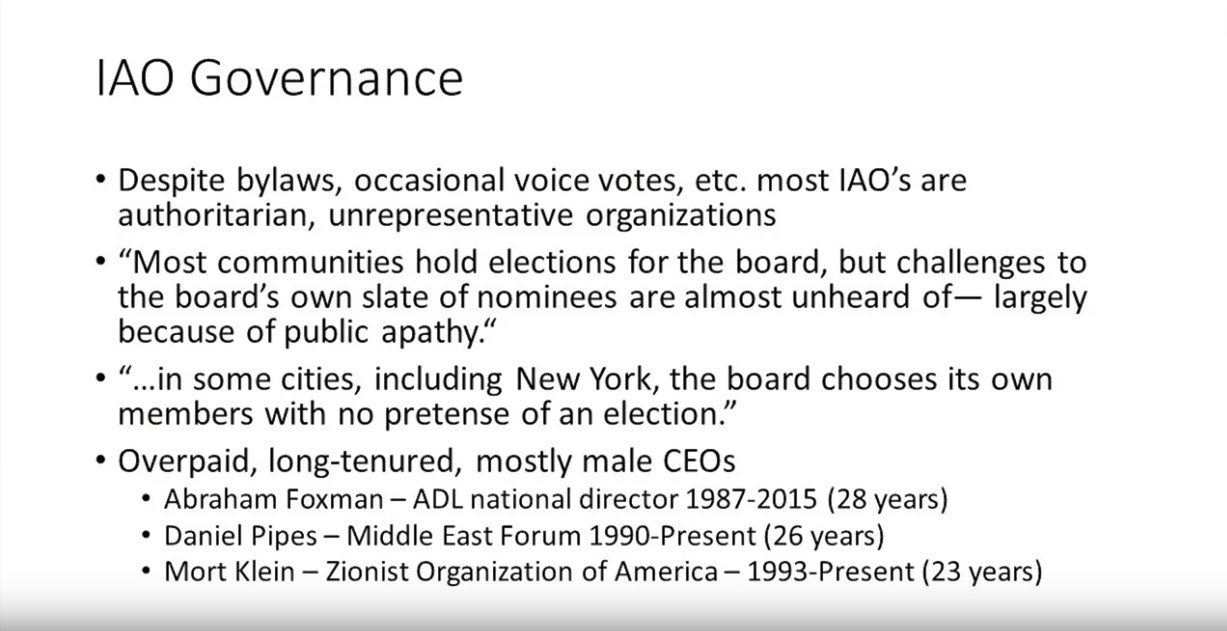 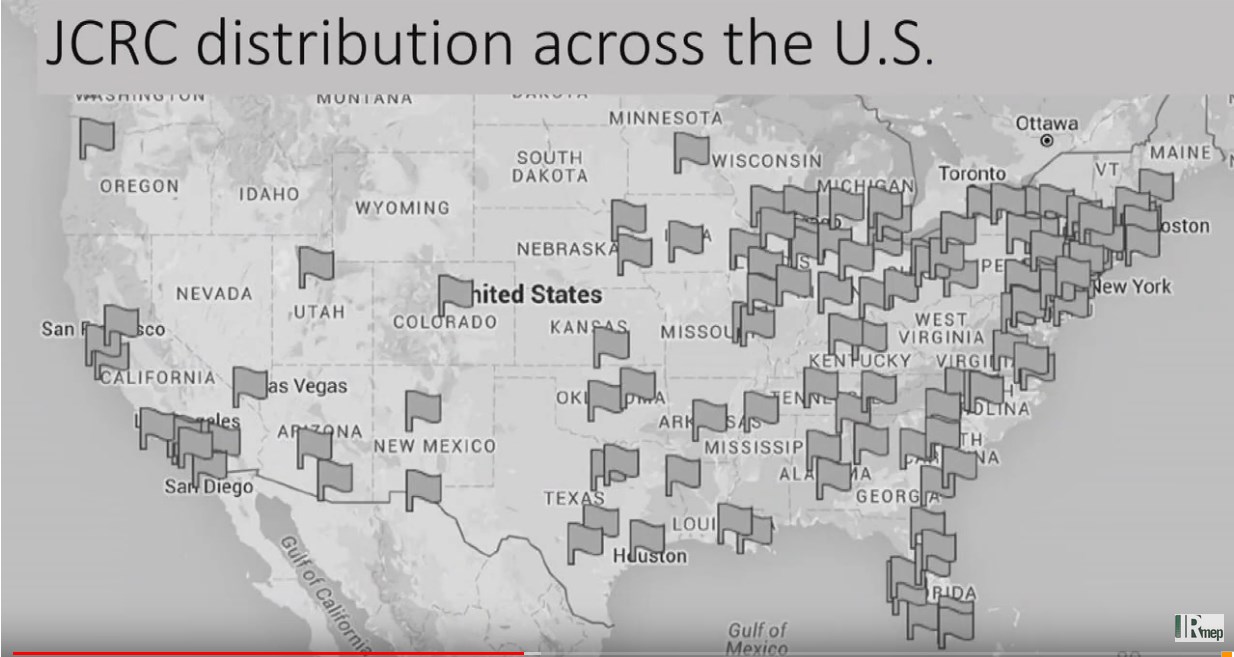 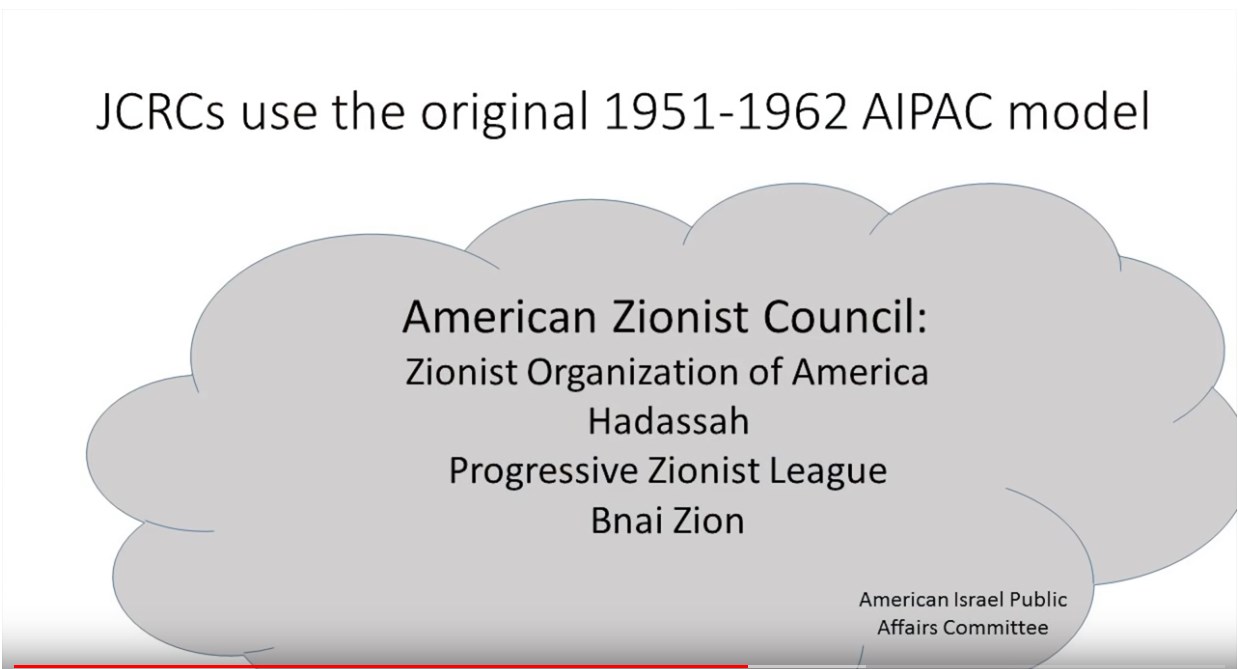 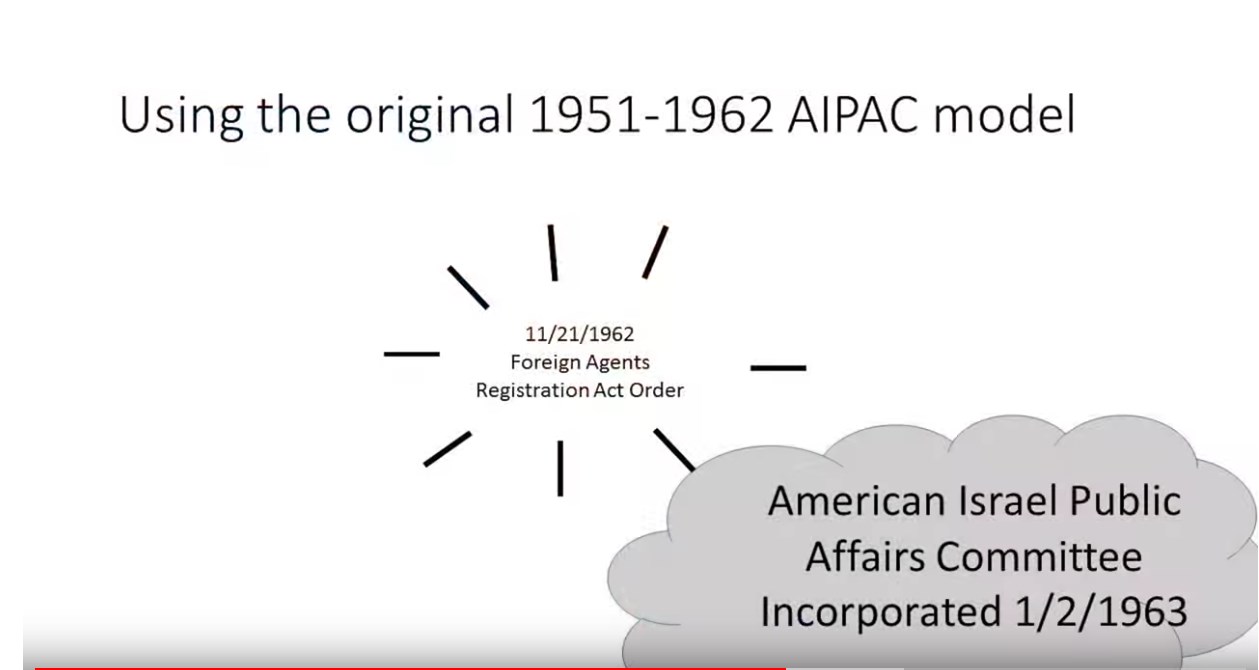 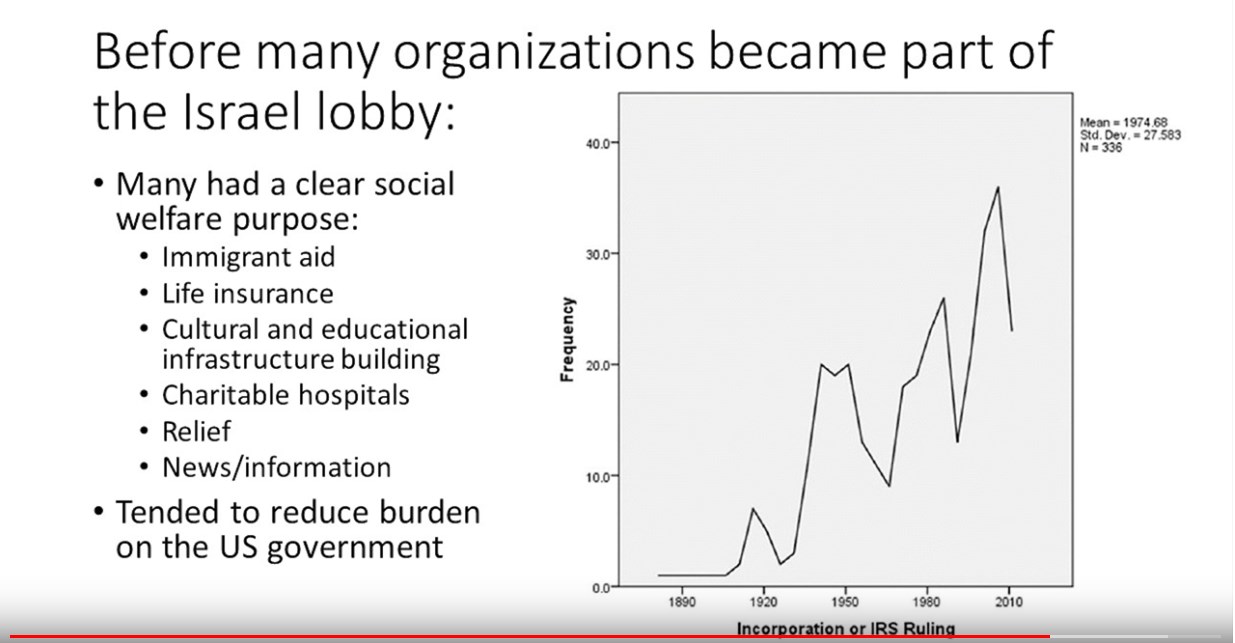 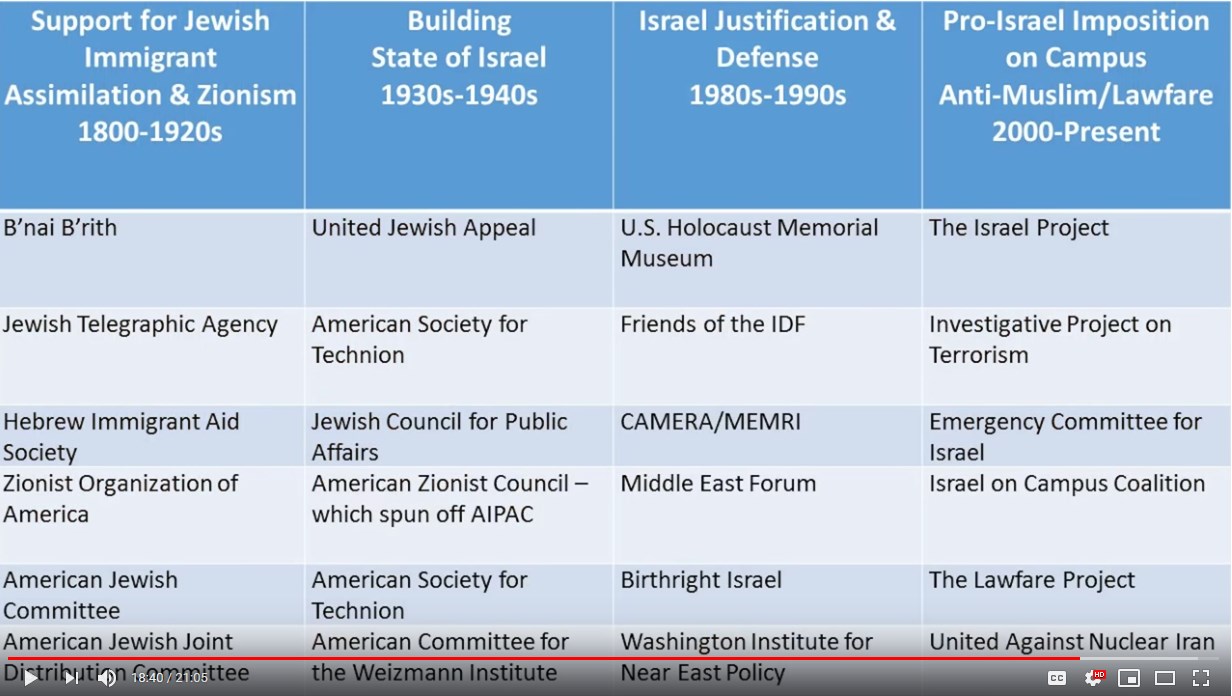 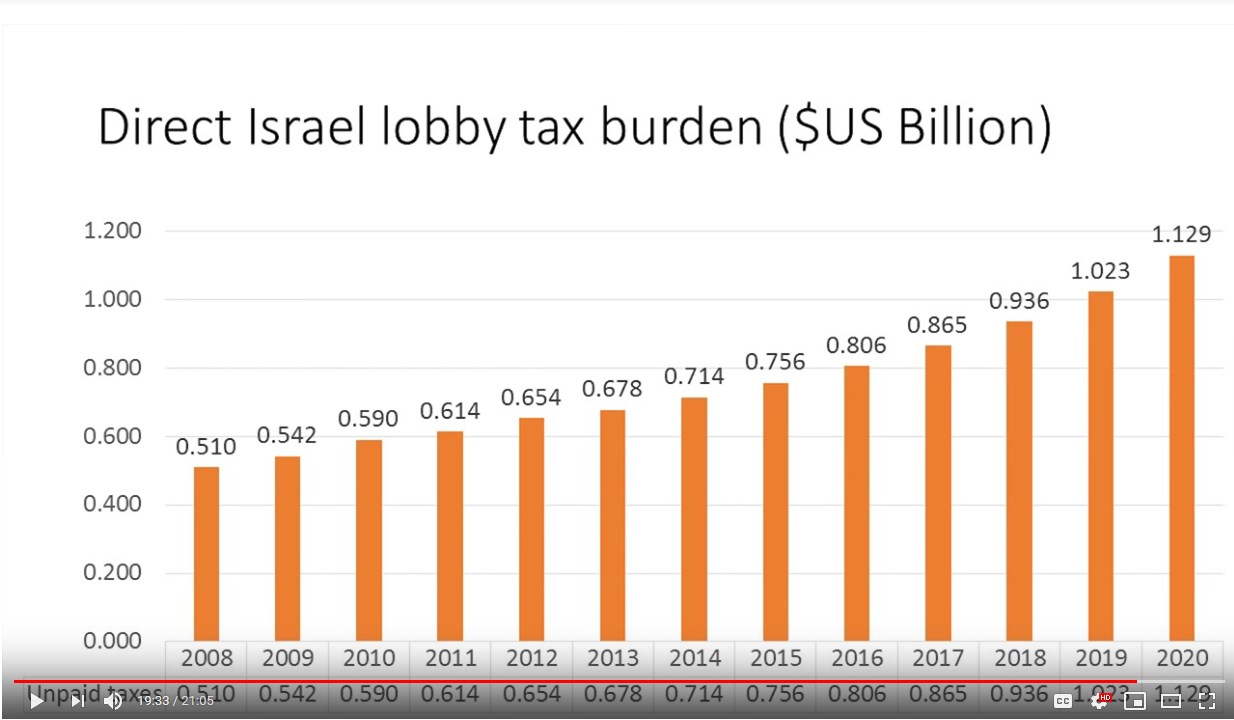 Netanyahu In 2001: ‘America Is A Thing You Can Move Very Easily’