Zionism Has Deceived And Sacraficed Jews 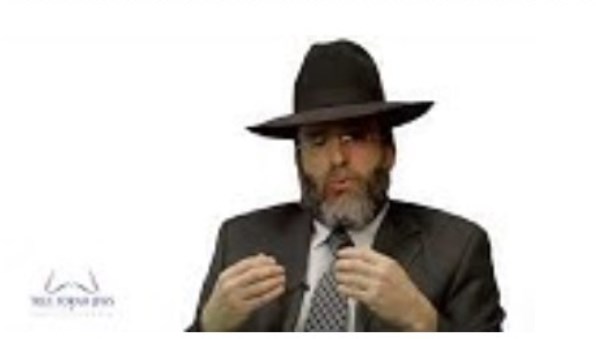 Rabbi Yaakov Shapiro explains what the goal of Zionism is.

Why did Zionists created Zionism

CMES hosted a speaking event featuring Rabbi Yakkov Shapiro. The event was held at the International Law Institute in Washington, D.C. Rabbi Shapiro is the rabbi of a congregation in Queens, New York. He is best known for his outspoken stance defending the historic Orthodox Jewish position that rejects the concept of Jewish nationalism and therefore opposes Zionism and does not recognize Israel as the Jewish State.

He has represented this position on behalf of the ultra-Orthodox Jewish community throughout the world to a remarkable variety of audiences, including those in the United States, the state of Israel and the EU in Brussels. Rabbi Shapiro is the author of three books and numerous articles dealing with Jewish philosophy and law. He is currently completing a three volume work on traditional Jewish opposition to Zionism.

Rabbi Shapiro is the author of three books and numerous articles dealing with Jewish philosophy and law. He is currently completing a three volume work on traditional Jewish opposition to Zionism.

1899: The "Father of Zionism" Theodor Herzl proposed the 'Final Solution of the Jewish question' & proposed liquidation of Jewish wealth.
“It is essential that the sufferings of Jews.. . become worse. . . this will assist in realization of our plans. . .I have an excellent idea. . . I shall induce anti-Semites to liquidate Jewish wealth. . . The anti-Semites will assist us thereby in that they will strengthen the persecution and oppression of Jews. The anti-Semites shall be our best friends”.
(From his Diary, Part I, pp. 16)
Sources from a Jewish website

On November 22, 1899 Herzl submitted the Zionist plan for "the final solution of the jewish question" to Tsar Nicolas II:

This email address is being protected from spambots. You need JavaScript enabled to view it.: 1899: The "Father of Zionism" proposed the 'Final Solution of the Jewish question'
Other Zionist "Final Solutions of the Jewish Question": https://www.stormfront.org/forum/t847182/
Most Jews Don't Understand Real Zionism 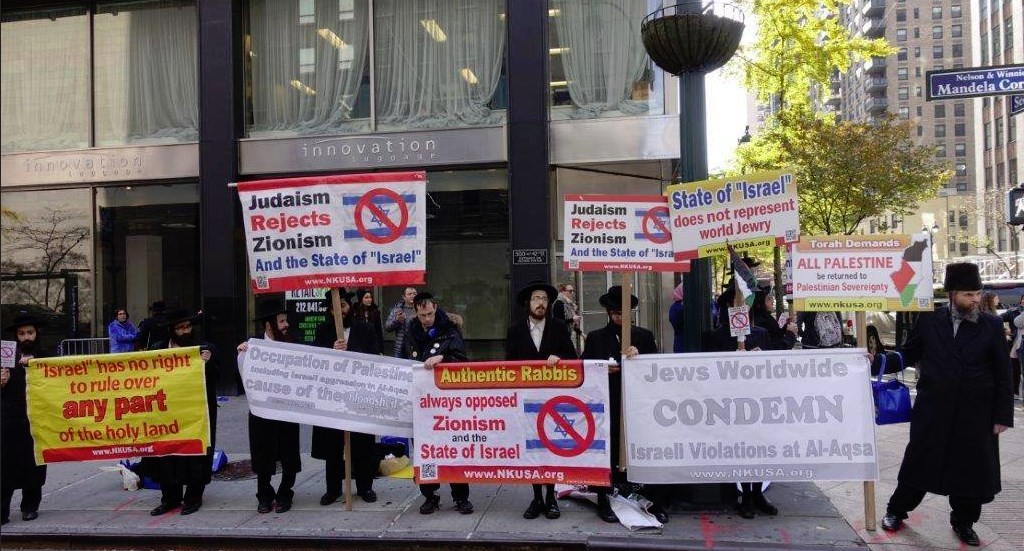 Much of the thinking behind the New World Order stems from the works of Richard Nikolaus von Coudenhove-Kalergi ( Jewish), a philosopher and political activist Theodore Herzl the founder of Zionism.

The Zionist movement first Zionist Congress was held in Basel, Switzerland in1897.  However, the history of Zionism began earlier going back to pre-Zionist initiatives in 1799. 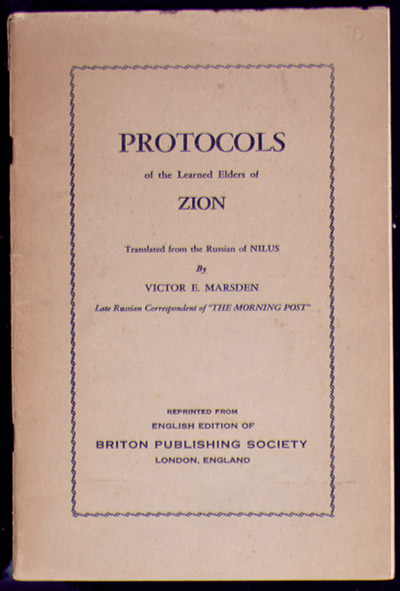 Around 1920, an anonymous book published in 1920 called the "The Protocols of the Learned Elders of Zion," was followed up in 1922 with a publication called "World Conquest Through World Government."

These books outline the tactics used by the Globalist New World Order to fulfill their master agenda and what is most scary is how prophetic the books are nearly 100 years on.

Coudenhove-Kalergi is the other provider of much of the New World Order's philosophy and he was quite influenced by Herzl's ideas as Herzl was a close friend of his fathers. 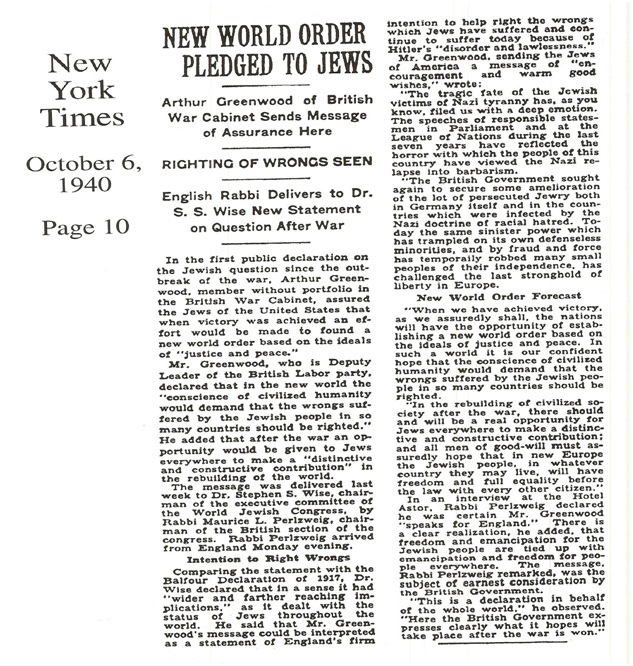 After reading some of the books Kalergi wrote, Baron Louis de Rothschild and Max Warburg were inspired by his ideas and thoughts. They were in touch with Kalergi directly and assisted him with the creation of his Pan-European Movement by providing finance to get it off the ground.  Some of Kalergi's other early financiers included Paul Warburg and Bernard Baruch.

Herzl's and Coudenhove-Kalergi's philosophies provide the very foundations of the New World Order agenda. These are long reaching goals some of which are only now coming to fruition nearly 100 years later.

"The man of the future will be of mixed race. Today's races and classes will gradually disappear owing to the vanishing of space, time, and prejudice. The Eurasian-Negroid race of the future, similar in its appearance to the Ancient Egyptians, will replace the diversity of peoples with a diversity of individuals."

Click to enlarge the Newspaper Article: "NEW WORLD ORDER PLEDGED TO JEWS" article on the right was published during World War II on October 6, 1940, in the New York Times and provides commentary on a speech by Arthur Greenwood from the British War Cabinet.  It assures the American Jewish community that if the allies win the war they will ensure that Britain will give Zionist Jews a homeland in the middle east and New World Order pledged to Jews.

Zionism worked with the Nazis

More evidence that Zionists collaborated with the Nazis

"Lenni Brenner an American Marxist Trotskyist writer. In the 1960s, Brenner was a predominate civil rights activists" campaigning for black rights” against white rights and a predominate of the Vietnam War".

"Brenna was born into an Orthodox Jewish family"

More information go to Lenni Brenna from Wikipedia, the free encyclopedia. Information source(1) in brackets he wrote a book called   '51 Documents Zionists Collaboration with the Nazis" in the UK it is a available from Bookmarks, Bloomsbury Way, London WC1.

George Soros (Jewish) is talking about his time working for the Nazis during German occupation in Hungary during WWII. Soros was in evolved in confiscating the property of the Jews in Hungary. He explains this experience as the “happiest time” in his life.

The Role of Zionism in the Holocaust

THE BRUTAL ZIONIST ROLE IN THE HOLOCAUST

True Torah Jews is a non-profit Orthodox organization of dedicated Jews to inform the Jews Worldwide about their campaign against Zionism.

The following video has many pictures and videos.